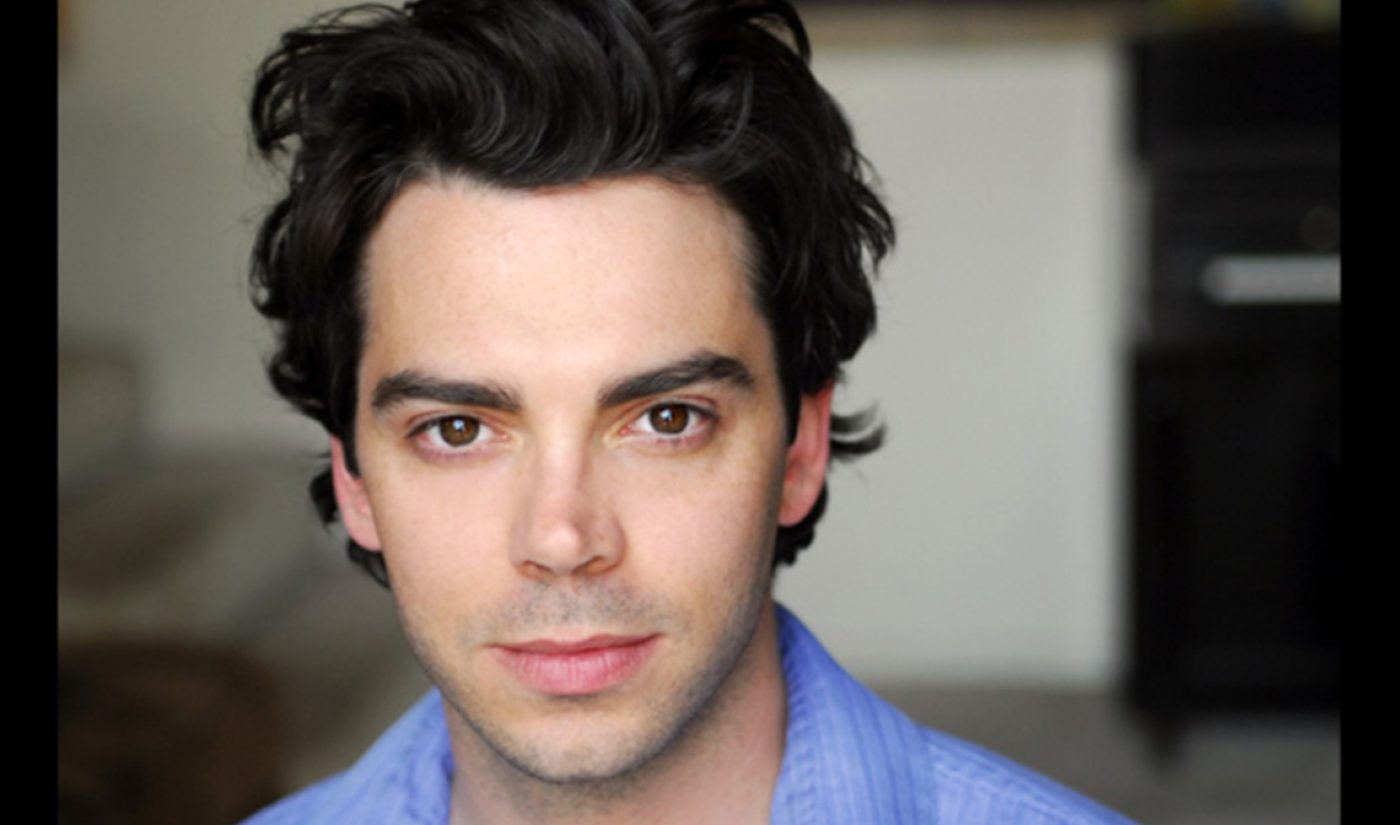 There’s been a big shakeup at the top of a prominent multi-channel network. Will Keenan, who has served as the President of Endemol Beyond since 2013, has announced his departure, with COO Adrian Sexton taking over the network’s top executive position.

Keenan revealed his decision in a statement reported by Variety. “These last two years as president of Endemol Beyond USA have been monumental for me,” he said. “I’m extremely proud to have spearheaded the creation of, and laid the foundation for, one of the fastest-growing and most award-winning digital networks in North America.”

“Clearly, we are all going to miss Will, and we truly appreciate everything that he has done to successfully launch Endemol Beyond here in the U.S,” added Vivi Ziegler, president of digital, brand and audience development for Endemol Shine North America.

Sexton, who has been named interim president, joined Endemol Beyond in March 2015. Before that, he worked at Participant Media, where he was EVP of Digital. His work with Endemol includes a recent deal that brings hundreds of the network’s videos to Vessel.

Keenan, who previously worked at Maker Studios, joined forces with Endemol Beyond in 2013,  during the venture’s early stages. His experience in the web video industry paid dividends; under his watch, Endemol Beyond partnered with several high-profile content creators, including YouTube beauty queen Michelle Phan.

In his statement, Keenan did not specify where he will go next, though he did say he is “very excited to soon announce my next adventure.” Whenever he spills the beans on his future plans, we’ll be sure to pass the information along to you.