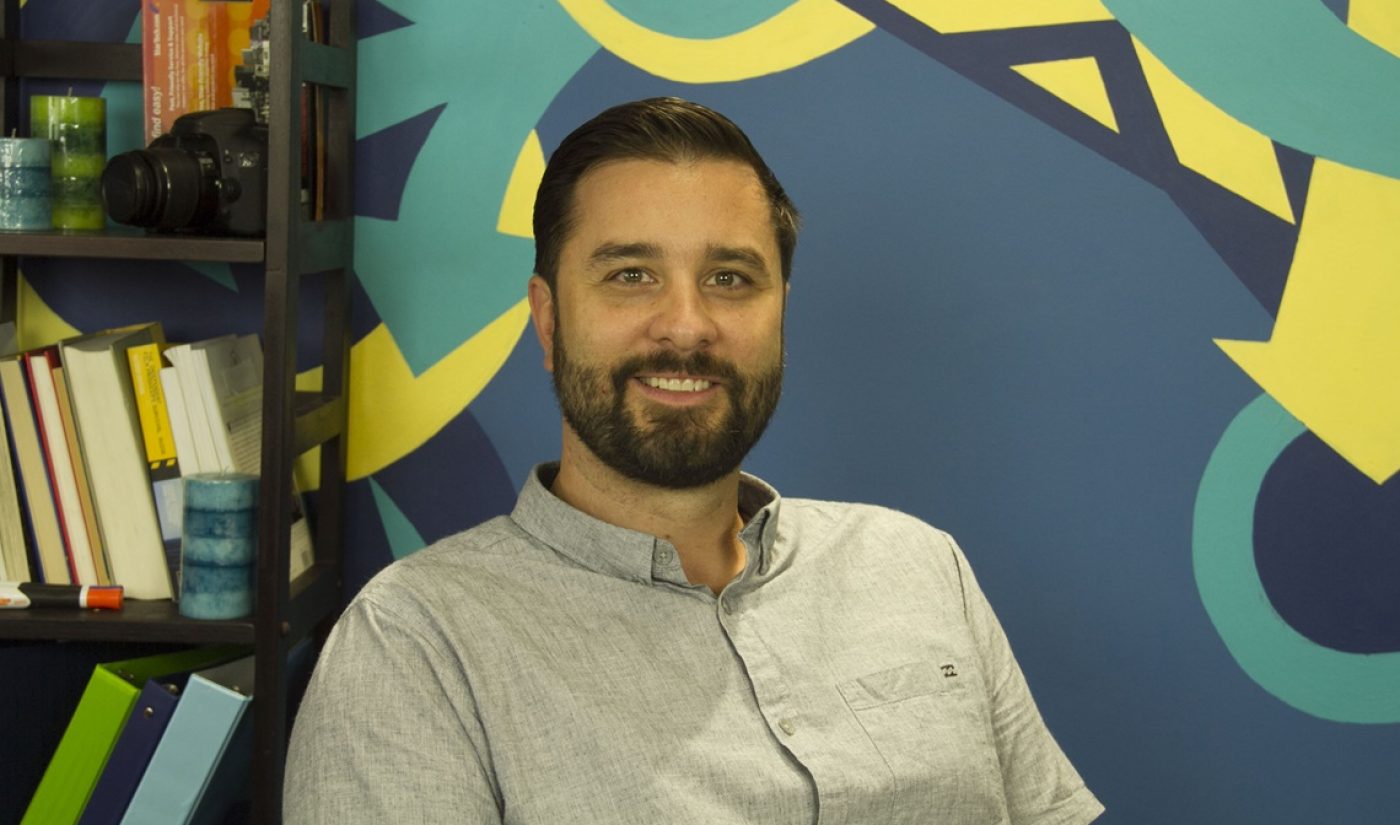 Fine Brothers Entertainment recently celebrated the premiere of Six Degrees of Everything, its second TV series, but don’t expect the studio led by Benny and Rafi Fine (aka The Fine Bros) to slow down anytime soon. FBE has announced the hires of Matt Labate, a former Discovery Digital Networks exec who has also worked for social video agency Reach, and Andrea Kinloch, who most recently served as Head of Marketing and Partner Management for AOL.

Labate and The Fine Bros worked together back when Benny and Rafi were partnered with Revision3. In his new role, Labate will have the title Vice President of the Channel Group. He will oversee FBE’s network of digital channels, which includes The Fine Bros’ flagship hub and a separate React channel they spun off last year.

Kinloch will become FBE’s VP of Business Development. In that role, she will seek out new branded partnership opportunities for the studio and explore new avenues of distribution for the company’s videos. She acquired plenty of relevant experience at AOL, where she worked with high-profile creators on original series like Nicole Richie’s #CandidlyNicole, Steve Buscemi’s Park Bench, and James Franco’s Making a Scene.

“We continually work to innovate this emerging transmedia landscape with the help of our incredibly growing team,” said Benny and Rafi Fine in a press release. “Both Andrea & Matt’s experience speak for themselves, and we are thrilled to be moving into our next chapter with them.”