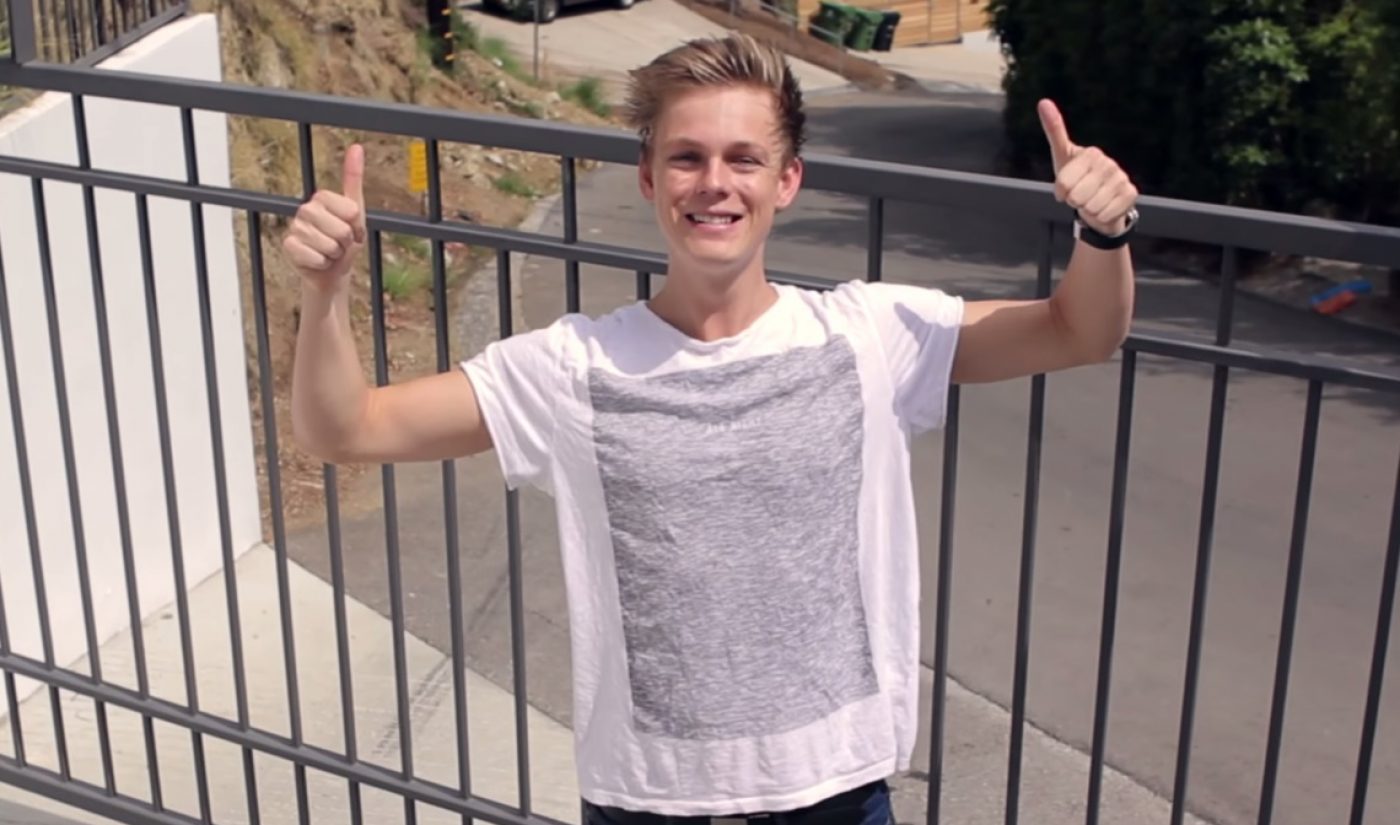 WME had added to its roster of talent. The Hollywood talent agency, which has over the past few years expanded into the world of web video content creators, has partnered with YouTube stars Jake Roper, Caspar Lee, Elise Strachan, Emily Skye, and the Fung Brothers, according to Variety. In a separate report, The Hollywood Reporter has revealed an additional partnership between WME and Casey Neistat.

The creators who have joined forces with WME as part of this wave of signings are all big on the Internet, but the focuses of their respective channels vary quite a bit. Roper applies science to pop culture on his Vsauce3 channel; Lee is a boyish South African vlogger; Strachan crafts pastries on her MyCupcakeAddiction channel; Skye is an Australian model and fitness expert; The Fung Brothers are a pair of fraternal comedians; and Neistat is vlogger, Snapchat star, and entrepreneur who recently launched a video app called Beme.

The main link these creators all have in common is their online success; they all have millions of subscribers and followers on social media. WME will look to parlay the notability of its new clients into opportunities across traditional and digital media.

The past year has seen an arms race of sorts between WME and fellow talent agency CAA, which has signed digital clients of its own. This arms race has seen several content creators jump between the two agencies; Neistat, for example, was previously represented by CAA. Other YouTube stars who recently teamed up with WME include Lohanthony and HolaSoyGerman.