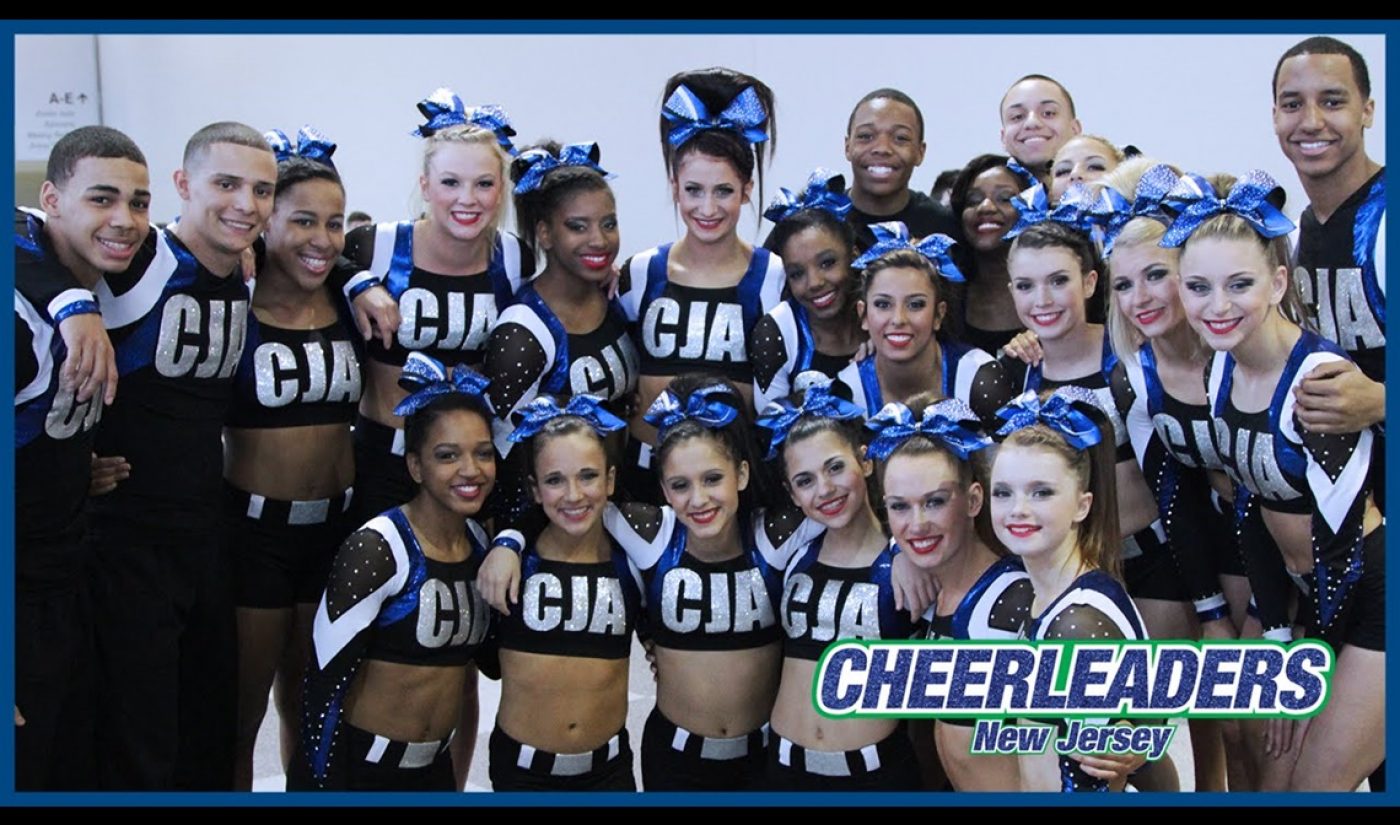 AwesomenessTV is looking north of the border to find its latest partnership. The multi-channel network, which is aimed primarily at teens and tweens, has struck a deal with DHX Media that will bring three of its series to Canada’s Family Channel.

The deal between AwesomenessTV and DHX Media covers nearly 50 hours of AwesomenessTV content. Most significantly, the agreement will bring 40 episodes of AwesomenessTV–the sketch show that premiered on Nickelodeon in 2013–to the Family Channel. Make Me Over, in which YouTube stars like Bethany Mota and Ingrid Nilsen provide makeovers for fans, will be distributed across 26 half-hour episodes. Cheerleaders, which explores its titular topic, will have 26 episodes of its own.

The Family Channel is owned by DHX Media and reaches more than six million Canadian households, making it the most-watched children’s TV channel in the country. “In addition to reaching a new audience for existing AwesomenessTV content, we are looking forward to collaborating with DHX Television on the creation of new series for Family Channel Canada,” said Kelly Day, Chief Digital Officer at AwesomenessTV, in a press release. “We are always looking for new opportunities to reach the Gen Z audience, whether it’s a new platform or a new territory.  In this case it’s both.”

AwesomenessTV is not the only MCN with its eyes on Canada. Kin Community has also staked a claim there thanks to a $12 million funding round led by Corus Entertainment, and Collective Digital Studio recently opened an office in Toronto. AwesomenessTV did not reveal when its own foray into the Canadian TV market will begin.