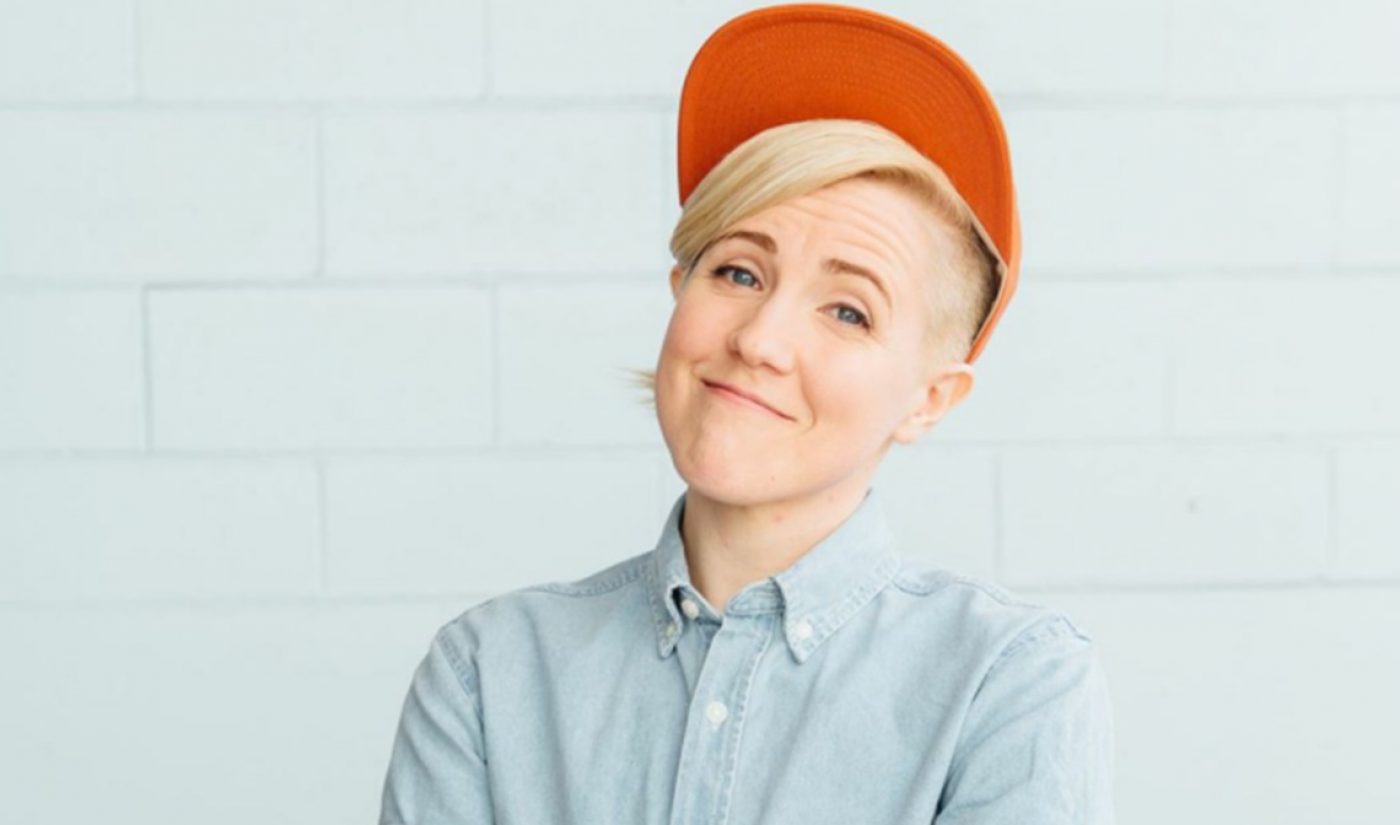 Kin Community has added one of YouTube’s biggest stars to its roster of talent. The multi-channel network, which brands itself as “the global leader in women’s lifestyle,” has joined forces with Hannah Hart for a multi-year strategic partnership.

Hart is one of YouTube’s most beloved creators. After first coming to prominence as the boozed-up host of her My Drunk Kitchen web series, Hart has managed to build on her success and has expanded her presence to include vlogs, tours, and off-YouTube ventures. In her videos, when she’s not busy dishing out as many puns as possible, she maintains a consistent, positive attitude for her young fanbase, which is currently more than two million YouTube subscribers strong.

It’s Hart’s voice that, in the eyes of Kin Community founder Michael Wayne, makes her a perfect addition to the network. “Hannah embodies Kin’s core values: she’s incredibly creative, fun, tenacious and philanthropic,” Wayne said in a press release. “It’s not surprising we are thrilled to be working with her. We look forward to providing meaningful opportunities that will empower her as a creator and entrepreneur.”

“I am very excited to start working with Kin Community,” added Hart. “I feel like their values and partnerships align well with the HARTO brand. I hope to build some wonderful things together!”

As is typical of deals between content creators and multi-channel networks, Kin Community will offer Hart channel management services, programming opportunities, and brand partnerships. She’ll also join a network of YouTube stars that has grown considerably in recent months; other content creators who have signed with Kin Community since the start of 2015 include LaurDIY and Casey Holmes.