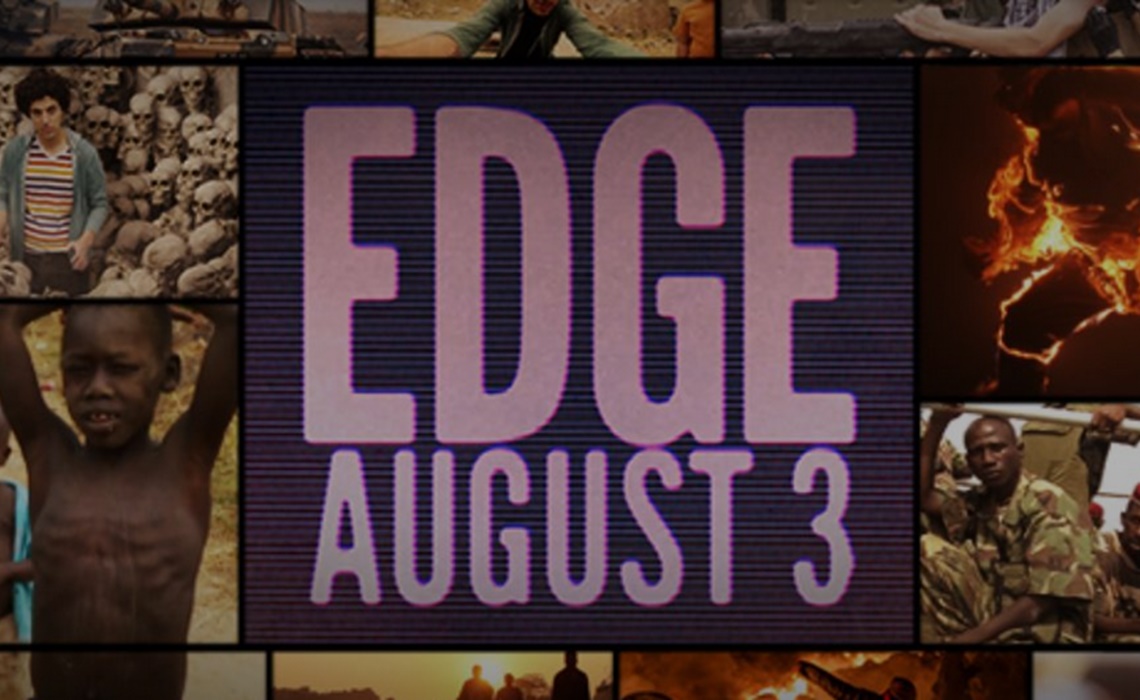 Across an expanding digital network, The Onion has parodied everything from SportsCenter to TED talks to BuzzFeed. Now, as it looks to build up a new destination called Onion Studios, it will dish out EDGE, a parody of Vice’s singular, rule-breaking brand of journalism.

In EDGE, young correspondents will travel to distant countries in order to uncover thrilling, under-reported stories. However, if the show’s teaser is any indication, the EDGE reporters seem more interested in messing around with locals, dishing out profanity, and scoring drugs.

Vice Media is one of the fastest-growing properties on the web. As it has pulled in hundreds of millions of dollars of capital, it has pursued a number of exciting ventures, including its own TV channel. As Vice’s star has grown, it has found itself to be a ripe target for parody, with Twitter accounts and former SNL cast members among those taking aim. The Onion, no doubt fueled by the success of BuzzFeed parody Clickhole, will now add its own satire to the Vice-skewering mix, and given its reputation, we’re expecting big things.

According to The Hollywood Reporter, episodes of EDGE will run for about four minutes each. The first one will be available on August 3rd.