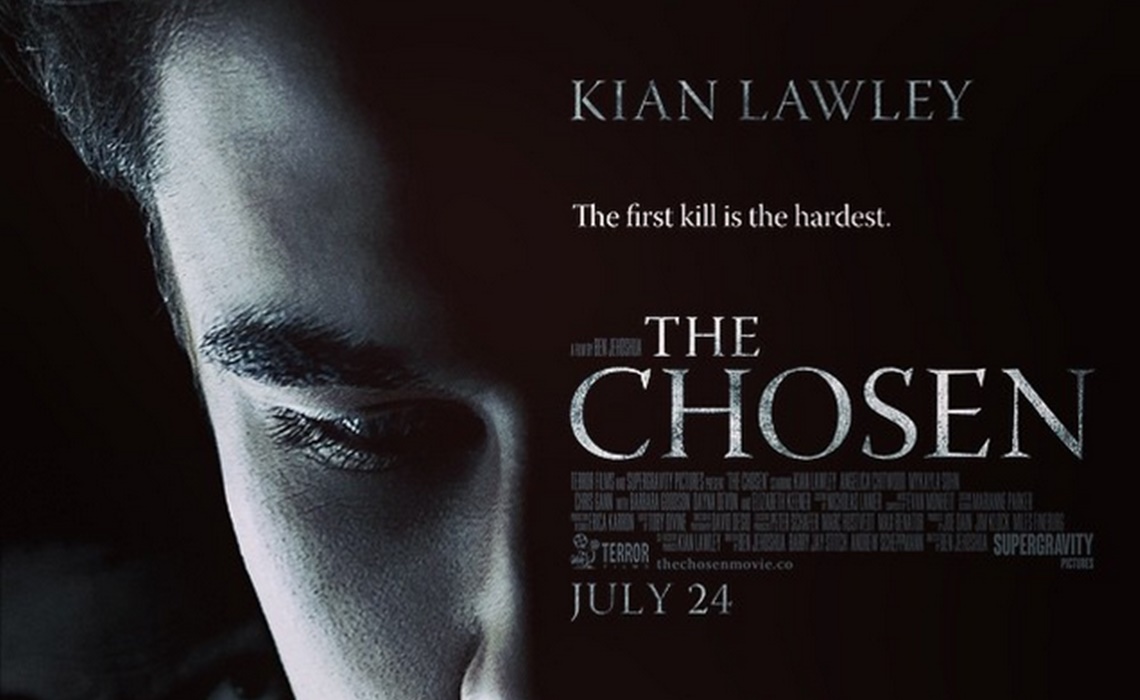 ‘The Chosen,’ Led By YouTube Star Kian Lawley, To Premiere On July 24th

During VidCon, Anaheim will be a hotspot for feature films starring members of the YouTube community. The yearly online video convention will run adjacent to the world premiere of The Chosen, a horror thriller led by social media star Kian Lawley.

The Chosen is the first feature film produced by Supergravity Pictures, which teamed up with Terror Films for the project. Lawley stars as a young man who must strike back against an evil force that is haunting his family. The trailer for the film debuted at another YouTube convention–Playlist Live–where it was shared in February 2015.

The film’s premiere event, which will take place on July 24th, will include interactive events and screenings for fans, Supergravity co-founder Max Benator told The Hollywood Reporter. The Chosen is not the only movie timed to arrive right around VidCon. One day before it premieres, fans in the Anaheim area will be among the first people to see Smosh: The Movie, a feature film starring its titular comedy duo.

Lawley, at just 19 years old, is a major star across social media. After attracting attention as part of the YouTube supergroup Our2ndLife (O2L), he has amassed millions of subscribers across his personal channel and the collaborative outlet he runs alongside fellow O2L alumnus Jc Caylen. His feature film career is not limited to The Chosen. He has also been cast as one of the three stars of Shovel Buddies, a coming-of-age story produced by AwesomenessTV.

The Chosen will look to capture much of its viewership from among Lawley’s subscribers. Those fans will be out in full force at VidCon, and many of them will be eager to check out Lawley’s film debut.