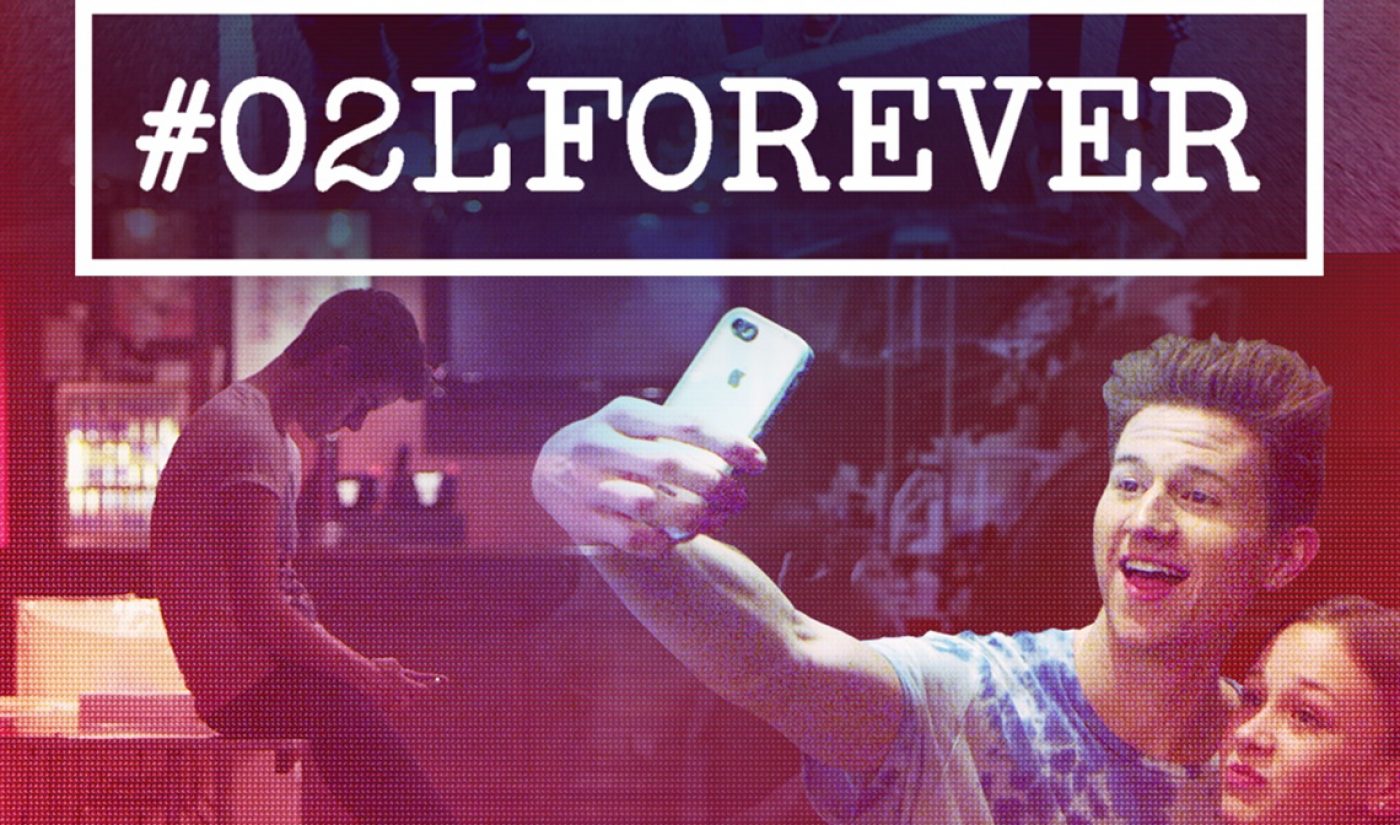 Just one day after it revealed its plan to distribute Pentatonix’s tour documentary, Vimeo has announced another deal centered around a film that captures YouTube stars on the road. Vimeo On Demand is the new home of #O2LForever, Fullscreen, Rockstream Studios, and DigiTour Media‘s documentary about YouTube supergroup Our2ndLife (O2L).

#O2LForever director Michael Goldfine (who Fullscreen has since hired as its Chief Content Officer) tagged along with O2L as the supergroup–composed of members Connor Franta, Kian Lawley, Jc Caylen, Ricky Dillon, Trevor Moran, and Sam Potorff–performed across the US as part of The Digitour, a cross-country series of live events featuring social media stars. Along the way, Goldfine and his team gleaned all the information they needed to create what a Vimeo press release calls the “final account” of O2L; the group split up at the end of 2014.

“This film takes a special look at fandom in the social media age and explores how online video has transformed the way creators and fans connect,” said Goldfine in the press release. “These guys developed an incredibly unique and remarkable relationship with their audience, and we were lucky to ride along on the tour bus to capture these moments. We’re excited to share this with O2L’s community and Vimeo’s global audience.”

#O2LForever, which premieres on June 23rd, will retail for $9.99. O2L superfans can add to their order by purchasing a $44.99 premium bundle that comes with an #O2LForever hoodie and a copy of the film. And for the most eager O2L supporters, the film is available for preorder two weeks before its premiere.