There Are Now Videos On YouTube In 8K Resolution 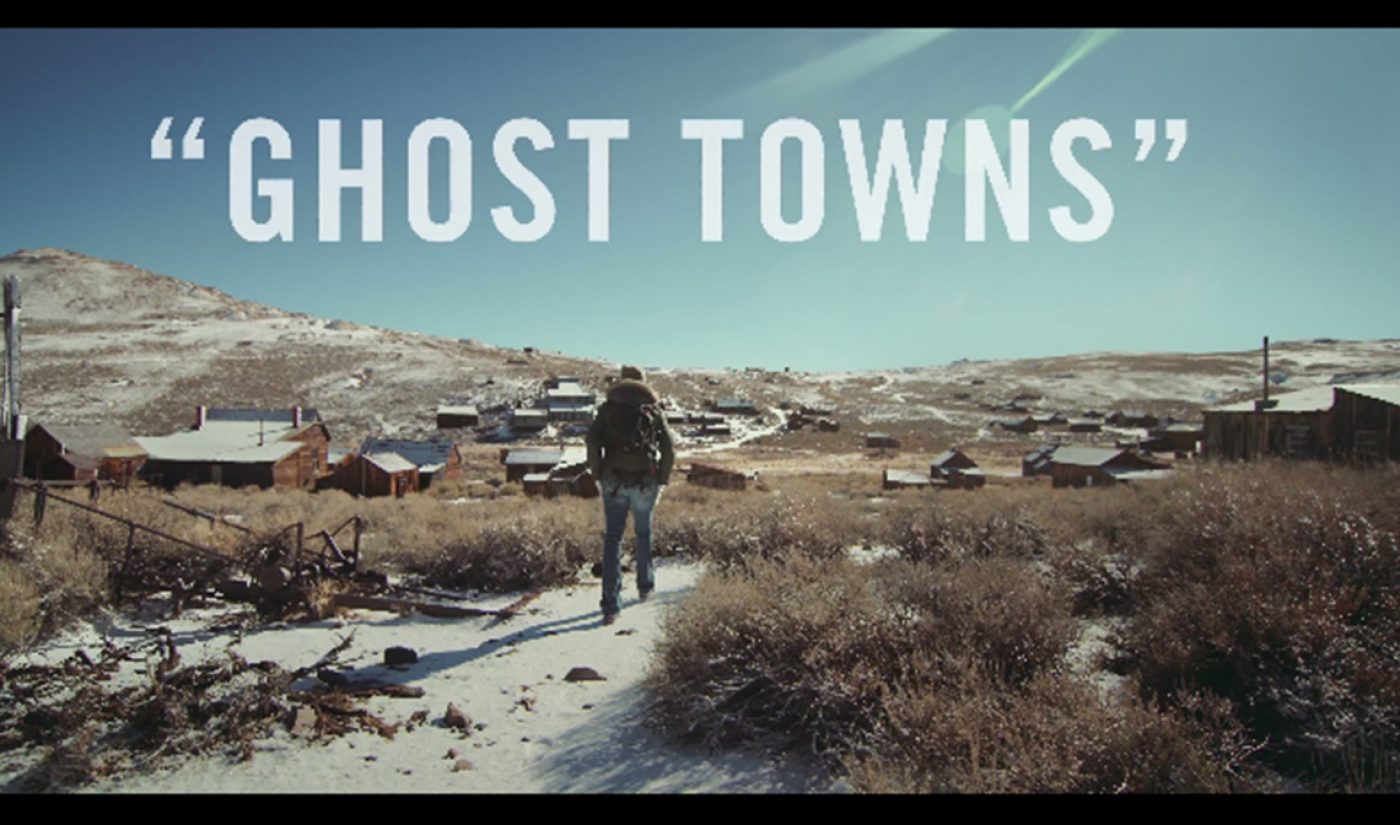 Move over, 4K. There’s a new high-definition sheriff in town. Over the past few days, YouTube users have begun to notice a few videos that are available in 8K (4320p) resolution.

The video receiving the most attention is “Ghost Towns,” a short film released on a channel called Neumannfilms. Tech vlogger Marques Brownlee discovered “Ghost Towns” the day after its arrival on YouTube, and he shared it on his Google+ page, where his fans marveled at the extraordinary resolution.

For most viewers, though, the ultra-HD format will be accompanied by seemingly endless buffering. 4K quality, which began to pop up on YouTube at the beginning of 2014, is already a stretch for most personal computers, and 8K, as its name implies, is twice as sharp.

“Ghost Towns” is embedded below. Go ahead and see if you can get it to work. I only managed to get a few snatches of 8K before being greeted by the spinning buffer icon, but they were indeed a glorious few seconds.

When tech blog 9to5Google reached out to YouTube for comment, a representative for the video site explained that 8K has been supported since 2010. It is only popping up now thanks to new cameras on the market that can support it, and YouTube added the labeling for 8K quality “earlier this year.” As those cameras become more common, 8K videos will hit YouTube in greater numbers. If you want to watch them, start investing in your souped-up PC now.