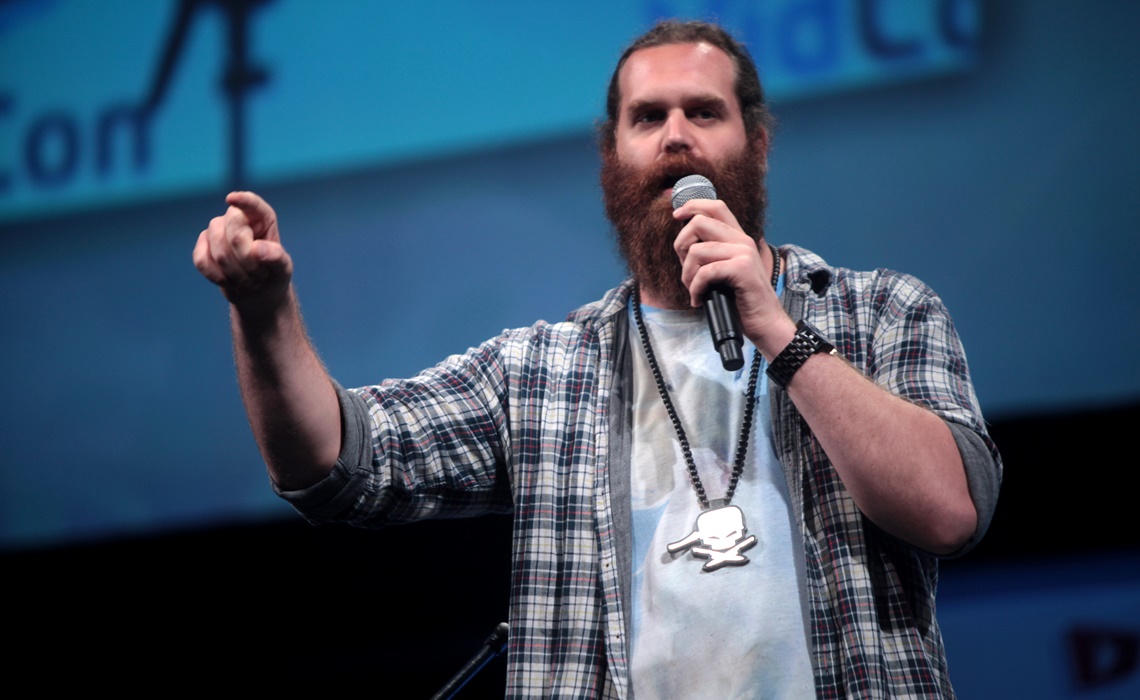 During the 2014 Buffer Festival in Toronto, the Canadian Film Centre announced the Jumping Screens Comedy Workshop, a program through which it will work with broadcaster CBC to develop TV and web series from Canadian content creators. Now, the CFC and CBC have announced three of the four participants in the inaugural workshop: Epic Meal Time producer NextTime Productions, vlogger LaToya Forever, and musical parodist Mikey Bustos.

NextTime, run by Epic Meal Time sauce boss Harley Morenstein and his brother Darren, has already jumped from the Internet to TV thanks to Epic Meal Empire, a show that debuted on the FYI channel. A press release from CFC states that NextTime has another series with FYI in the works, and the Jumping Screens Workshop will provide the Morenstein boys with addition resources. Smart.

The other two creators within the Jumping Screens program may not be as well known, but they are both established YouTubers who represent the diversity of Canada. Bustos is a Filipino-Canadian whose videos appeal to Pinoy viewers, while LaToya, who originally hails from Trinidad and Tobago, occasionally discusses Caribbean culture in her videos.

“We’re very happy to partner with the CFC Media Lab and Aircraft Pictures on such an exciting initiative. Not only does this allow us to work with top-shelf creators from platforms like YouTube, it allows us to build relationships with them,” said Michelle Daly, Senior Director of Comedy at CBC, in the release. “This is a great group of creators and we’re thrilled to be working with them. We can’t wait to see what they come up with!”

Jumping Screens will run from June to November in Toronto. A fourth participant will be announced at a later date.