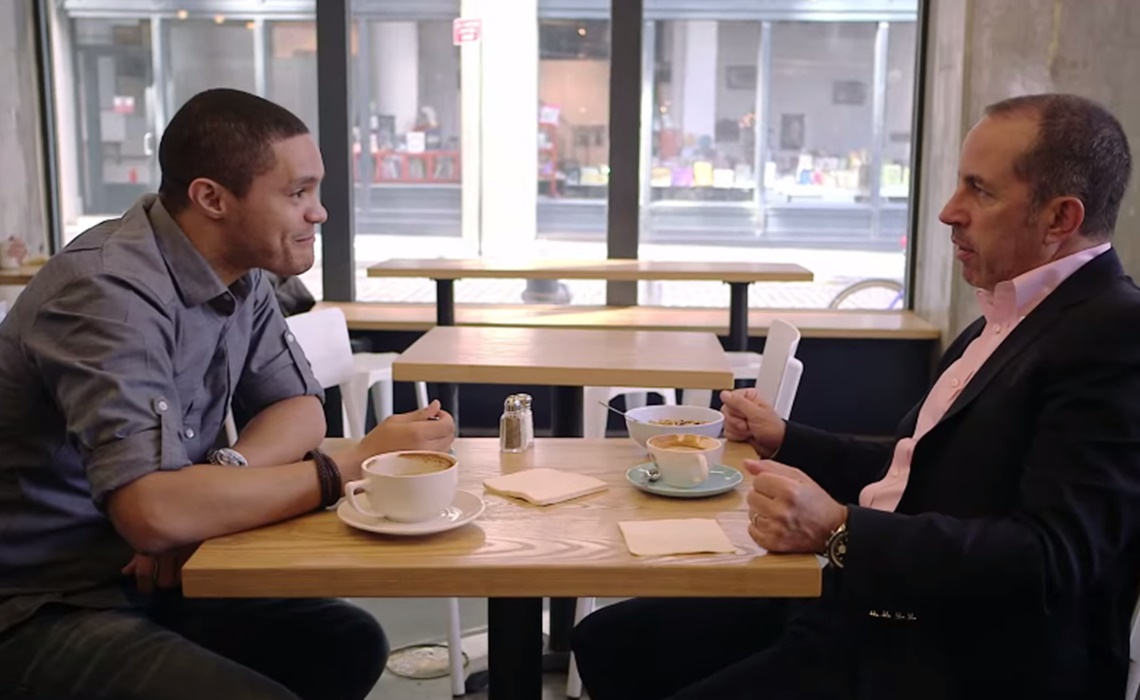 Jerry Seinfeld’s web series continues to roll along as the most popular offering within Crackle’s original content library. The season six trailer for Comedians In Cars Getting Coffee offers a look at Seinfeld’s upcoming round of casual conversations with funny people, which will commence on June 3rd.

Comedians In Cars Getting Coffee has consistently served as a top performer for Crackle, which is owned and operated by Sony Pictures Television. Across its first three seasons, it scored more than 25 million views.

The sixth season was originally scheduled for a June 4th release. Officially, it will debut across Crackle’s distribution network at 11:30 PM EST on June 3rd.