CollegeHumor To Bring ‘Comedy Music Hall Of Fame’ To IFC 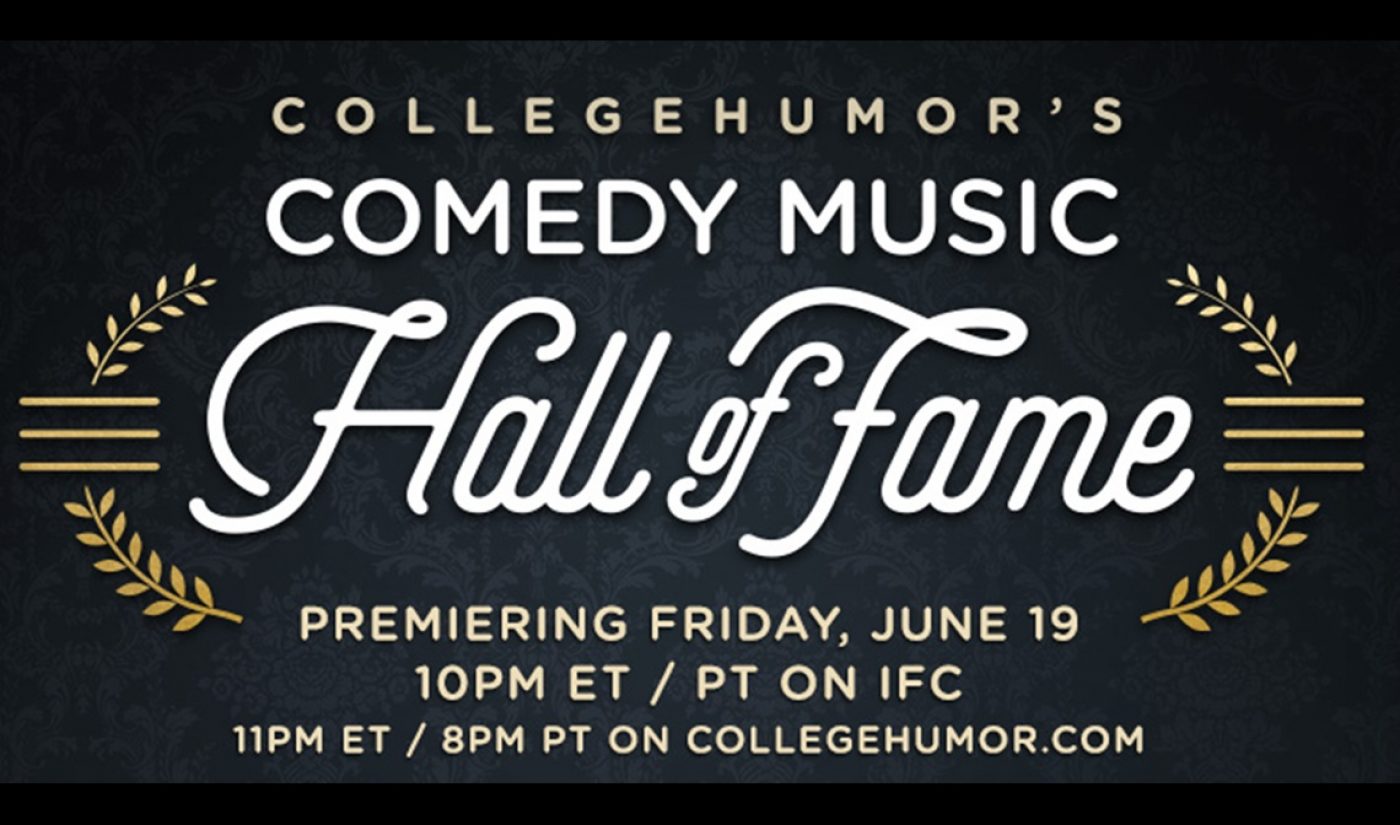 CollegeHumor recently expanded its portfolio to include two new TV projects its Big Breakfast studio will create for TruTV. In addition, on June 19th, a separate CollegeHumor project will hit the small screen. The online comedy destination has teamed up with IFC for the Comedy Music Hall of Fame, a program that will air on IFC’s terrestrial channel before arriving on the CollegeHumor website.

Comedy Music Hall of Fame will be hosted by Paul F. Tompkins and “will honor the most important form of music—the type that makes you laugh,” according to information from CollegeHumor. The special, which will premiere on IFC at 10 PM EST on the 19th, will also honor a man IFC calls the “godfather of comedy music”: “Weird Al” Yankovic. In addition, a number of prominent musical comedians, such as Tenacious D, CDZA, and The Gregory Brothers, will appear in sketches and interviews during the program.

After the special concludes on IFC, it will move to CollegeHumor. More information about Comedy Music Hall of Fame can be found on IFC’s website.