MLB To Take Snapchat Users Out To The Ballgame 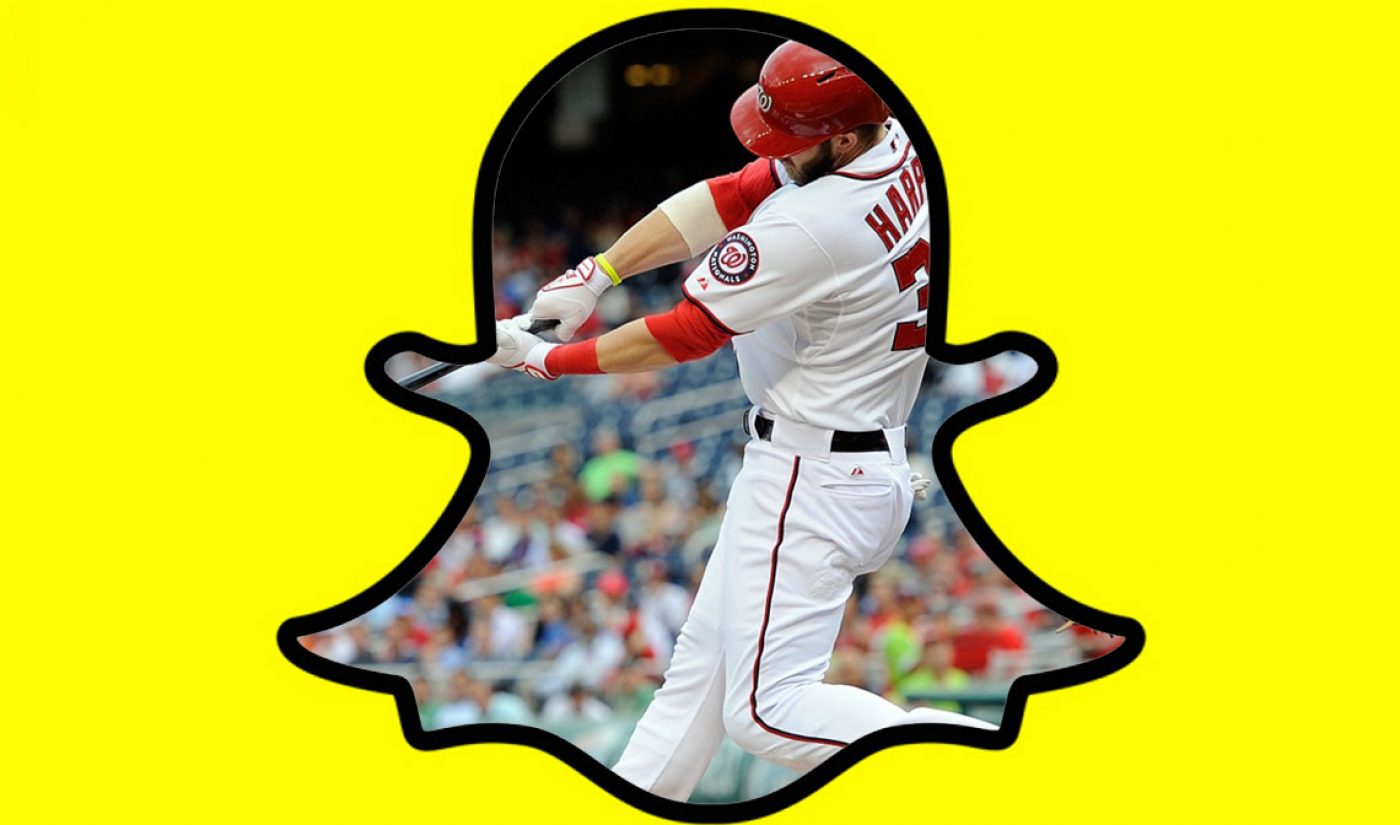 The MLB already streams an impressive amount of online video thanks to its widely-used media player. Now, the world’s top baseball league is adding to its portfolio with a weekly series on Snapchat. In MLB Wednesdays, fans will contribute their clips to stories that will spotlight top big-league matchups.

Each episode of MLB Wendesdays will profile a specific matchup from that day’s slate. The first episode, for example, focuses on the May 13th clash between the Washington Nationals and the Arizona Diamondbacks. Variety notes there will be three to five installments per week; each one will feature a combination of user-generated content and snippets from the MLB itself.

MLB Wednesdays is an extension of the MLB’s existing Snapchat account, which it has run since 2014. All four major American sports leagues–the MLB, NBA, NFL, and NHL–have their own Snapchat hubs, but MLB Wednesdays is the first regular series from any of them.

By working with the MLB on MLB Wednesdays, Snapchat has followed through on its plan to distribute more sports content. During the most recent NCAA Division I basketball tournament, sources discussed Snapchat’s plan to turn the Final Four into a “story.” The MLB’s effort appears to be something similar. It will be available within Snapchat’s Stories section.