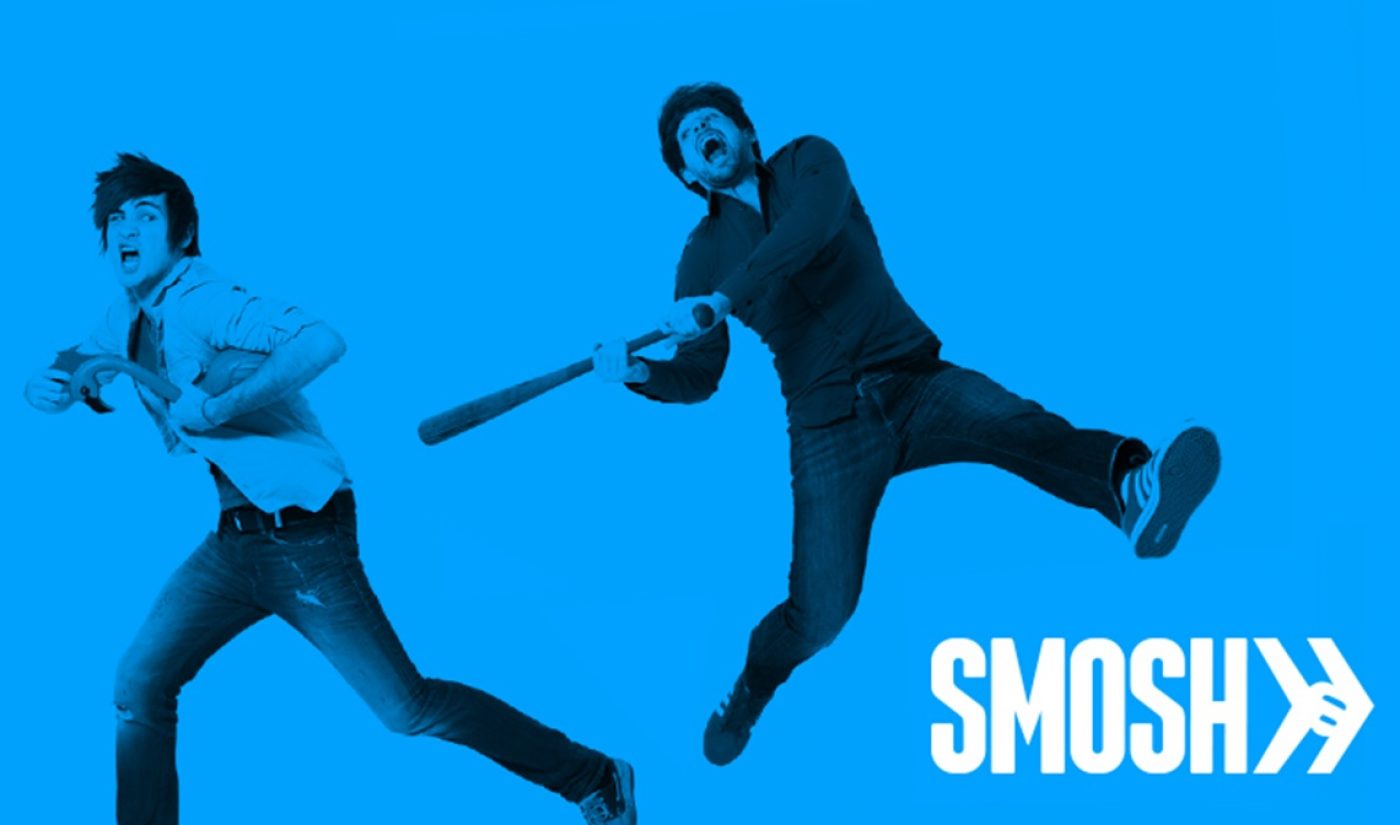 The Smosh channel, which will turn ten this year, is nearly as old as YouTube itself, but since becoming digital media stars, Ian Hecox and Anthony Padilla have made consistency a key part of their appeal. They’ve posted a new comedy video each Friday for years, placing the Smosh web series among YouTube’s longest-running programs.

Beyond that series, Hecox and Padilla have yet to debut any new shows on their main Smosh channel, but that’s about to change. As Defy Media announced during its Newfronts presentation, Smosh will soon be home to a second web series called Every [Blank Ever].

Each episode of the new series fills in the blank with a specific topic. The clip Defy shared during its presentation was titled “Every Instagram Ever,” and it included a collage of short sketches that cracked jokes about Throwback Thursday, pretentious food photos, and I Woke Up Like This.

The humor and format of Every [Blank] Ever aren’t far from the existing Smosh series. The main difference is the introduction of four new cast members who will join Hecox and Padilla in the sketches. These performers “will all become regulars on Smosh,” explained Defy Media President Keith Richman, “and they’ll all have their own programs spread throughout the Smosh universe.”

Beyond Every [Blank] Ever, Defy Media’s presentation was fairly quiet. The network shared some impressive numbers, including its claim of 24 series with at least 500,000 views per episode, but Richman mentioned few specific upcoming programs. He explained his belief that the ad buying model the Newfronts promote does not best serve his company’s interests. “We don’t think this is the way digital media is typically transacted our bought,” he said.

Defy said Every [Blank] Ever will arrive on the Smosh channel on May 12th.