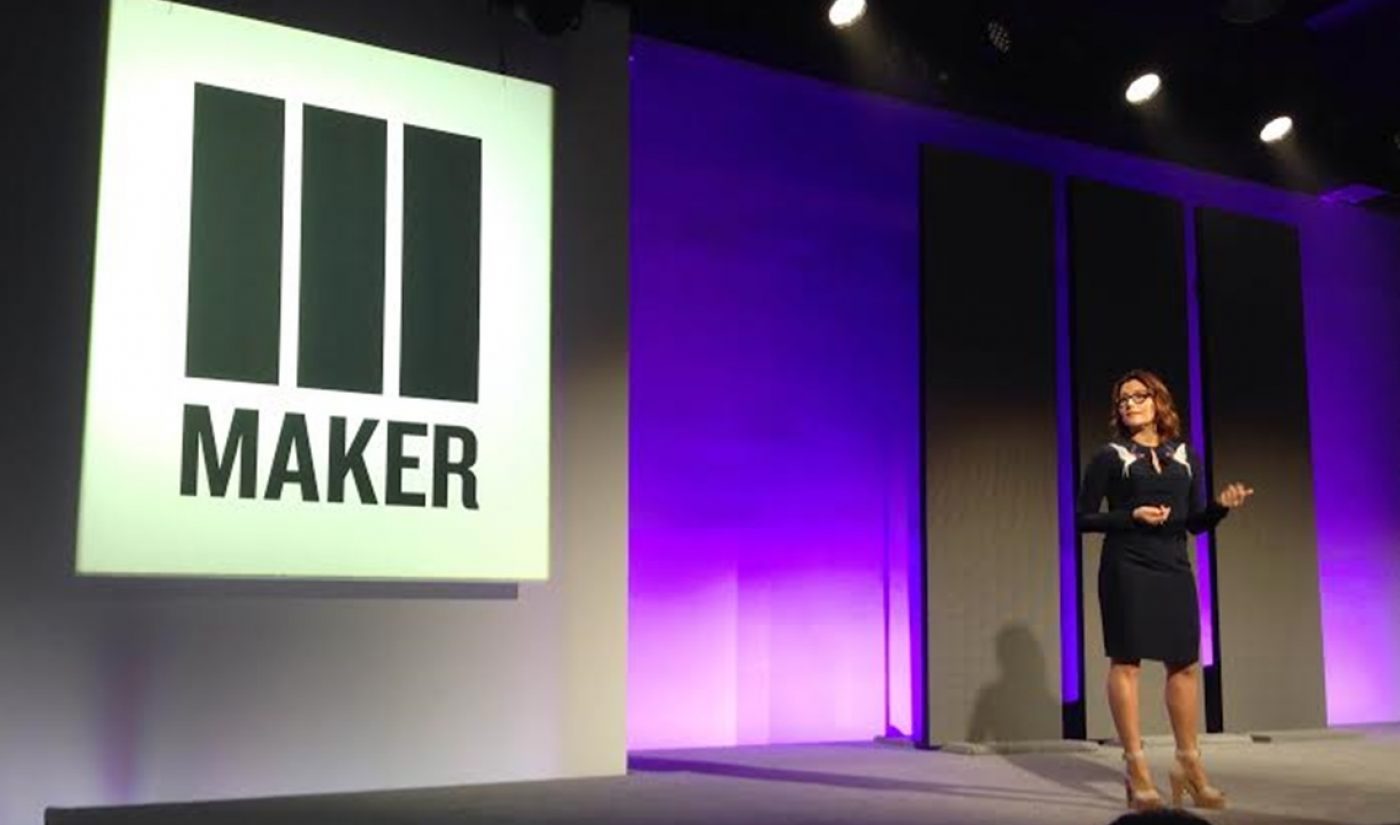 Maker Studios’ presentation at the 2015 Digital Content Newfronts introduced a number of content creators who have recently joined its multi-channel network. Among other notable names, Lisa Schwartz and Taryn Southern have joined Maker, and they are both among the dozens of creators who will contribute to the network’s upcoming lineup of original programming.

In total, Maker’s newly-announced slate encompasses 15 programs across multiple content categories. Southern’s contribution is The Taryn Show, which she describes as “a late night talk show specifically for the online audience.” Schwartz, meanwhile, will join Maker’s content push with Party Girl, in which she stars as a woman who works as a birthday party princess.

Maker’s other new series are a combination of scripted and unscripted projects from creators within the Maker network. Daym Drops and Amy Pham, for example, will pit comfort food against gourmet cuisine in Fast vs. Fancy, while the Convos With My 2-Year-Old team will use cute kids to poke fun at TMZ with a series called Toddler Tonight.

These programs will join the original series Maker has already produced, including the eight it announced at last year’s Newfronts presentation. Of those series, P’Triquing and Over The Top, which star Maker partners P’Trique and Chester See respectively, are “in production at television networks,” according to Maker content chief Erin McPherson.

Many of the new programs will make use of Maker’s relationship with its parent company, Disney. Other Disney properties, including Marvel, ESPN, and ABC, are linked to specific content, and McPherson also made note of I Am Maker, the company’s upcoming TV series on ABC Family.

Maker’s presentation also hit on a number of key partnerships. Maker and OpenSlate have teamed up to launch Maker Select, which assists marketers with the online video ad buying process. In addition, Latino-focused network MiTu announced its plan to team up with Maker to produce new content, and Maker and Digitas are partnering for a venture called Digitas_LAB.

Here, via Maker, are descriptions of all the programs it announced at its presentation: