Jenna Marbles Signs With CAA For Representation In All Areas 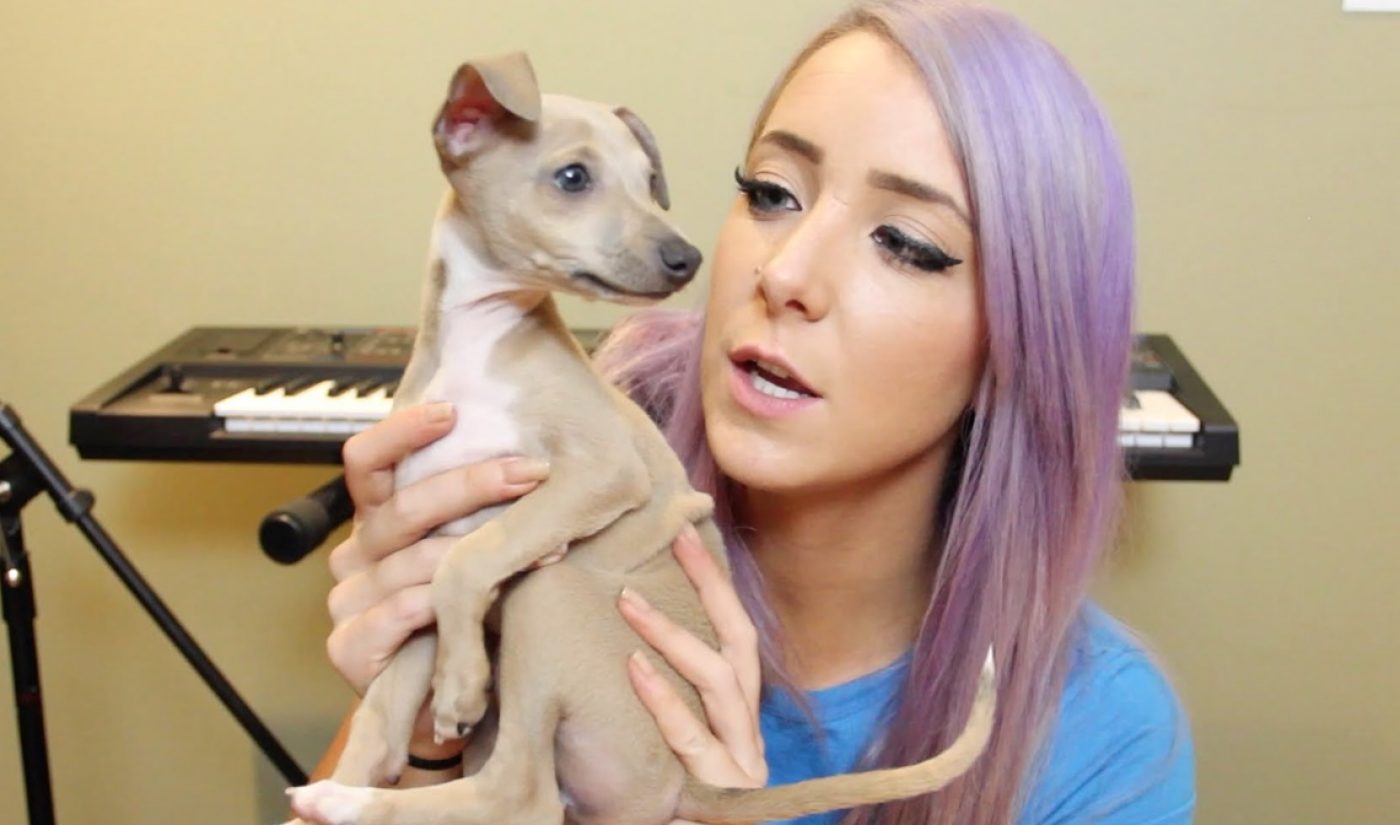 A woman who has emerged as one of the most popular content creators on YouTube has joined forces with a Hollywood talent agency. Jenna Mourey, whose comedy videos have brought nearly 15 million subscribers to her Jenna Marbles YouTube channel, has signed with the Creative Artists Agency (CAA) for representation in all areas, according to a report from Deadline.

Mourey, who has been making videos on YouTube since 2010, has rolled up more than 1.7 billion views on her main channel. Excluding official YouTube channels and VEVO channels, Mourey’s 14.9 million subscribers are good for fourth-best on YouTube, behind only PewDiePie, HolaSoyGerman, and Smosh. On a secondary channel she runs with her boyfriend, Julien Solomita, she claims another 1.4 million subscribers. A 2013 New York Times profile dubbed her the “queen of YouTube.”

As with many other YouTube stars, she has recently begun to establish herself across multiple platforms. She is the host of a Sirius XM radio show called the YouTube 15, and as Deadline notes, she is also the executive producer of Maximum Ride, Collective Digital Studio’s upcoming adaptation of a series of James Patterson YA novels. Through her deal with the CAA, she will be well-positioned to increase her presence across new and traditional media formats while maintaining her popularity on social media.

Mourey is one of several YouTube stars who have teamed up with the CAA since the beginning of 2015. Other digital media content creators who have recently joined forces with the talent agency include Adande “Swoozie” Thorne, Timothy DeLaGhetto, Kian Lawley, and Jc Caylen.