‘Inside Gaming Daily’ Returns To Machinima With New Host 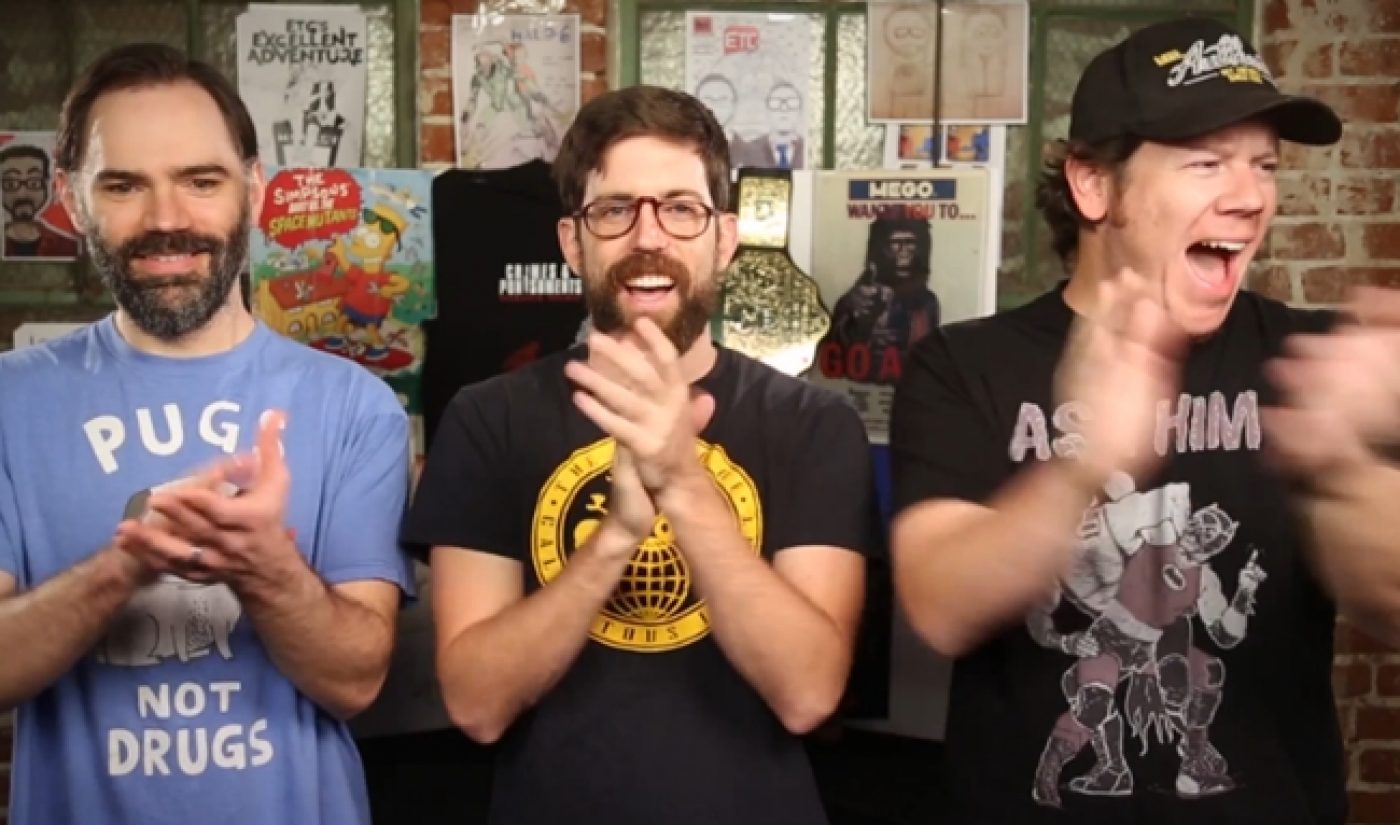 The revived version of Inside Gaming Daily is hosted by Matt Dannevik, who previous appeared on the show during its early years. In the first new episode of the series, Dannevik invites Machinima partners Steve And Larson to join him for a discussion about games that will be released over the summer.

The original Inside Gaming Daily series ran for more than 1,200 episodes between 2009 and 2015. Seven of its contributors can now be found within the Rooster Teeth network, where they run a gaming channel called Funhaus.

New episodes of Inside Gaming Daily will arrive (you guessed it) daily on Machinima’s primary channel.