Here’s The Trailer For Trending Indiegogo Project “Kings Of Con” 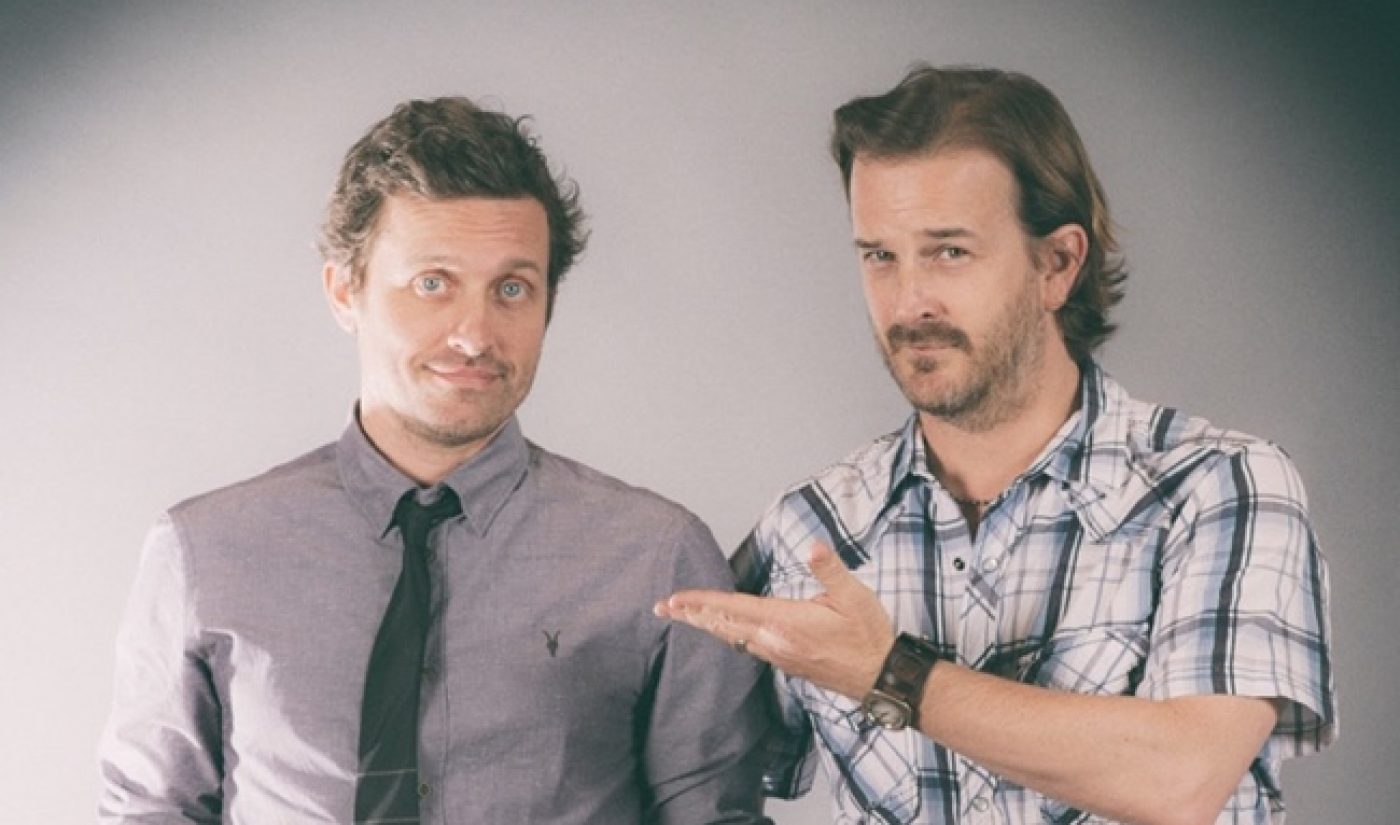 The man behind an Indiegogo campaign that has raised more than $136,000 less than two weeks has shared a trailer for the project he plans to complete. Actor Rob Benedict has posted a short preview for Kings of Con, a show based on his and co-star Richard Speight, Jr.‘s experiences at fan conventions.

In Kings of Con, Benedict and Speight, who are both known for their roles on the CW program Supernatural, plan to share fictionalized accounts of their lives on the fan convention circuit. In order to fund their work, they have turned to Indiegogo, where they have quickly surpassed their initial $100,000 goal. If this all sounds familiar, it’s because Kings of Con has a lot in common with Con Man, another current Indiegogo campaign that is also based on the convention experiences of its two stars. The similarity of these two projects, as far as we can tell, is purely coincidental.

Weird coincidences aside, Kings of Con should only be judged on its own merits. In its 52-second trailer, we get a brief taste of the project’s sharp, witty script and its fast-paced delivery.

While Kings of Con has already surpassed its initial crowdfunding goal, a quartet of manageable stretch goals offer further incentive for potential backers who would like to contribute. Right now, three episodes have been funded, but with each additional $50,000 Benedict and Speight raise, they will be able to create two more episodes. Should the project make it to $300,000, a full slate will be greenlit. If you’d like to assist, the link is here.