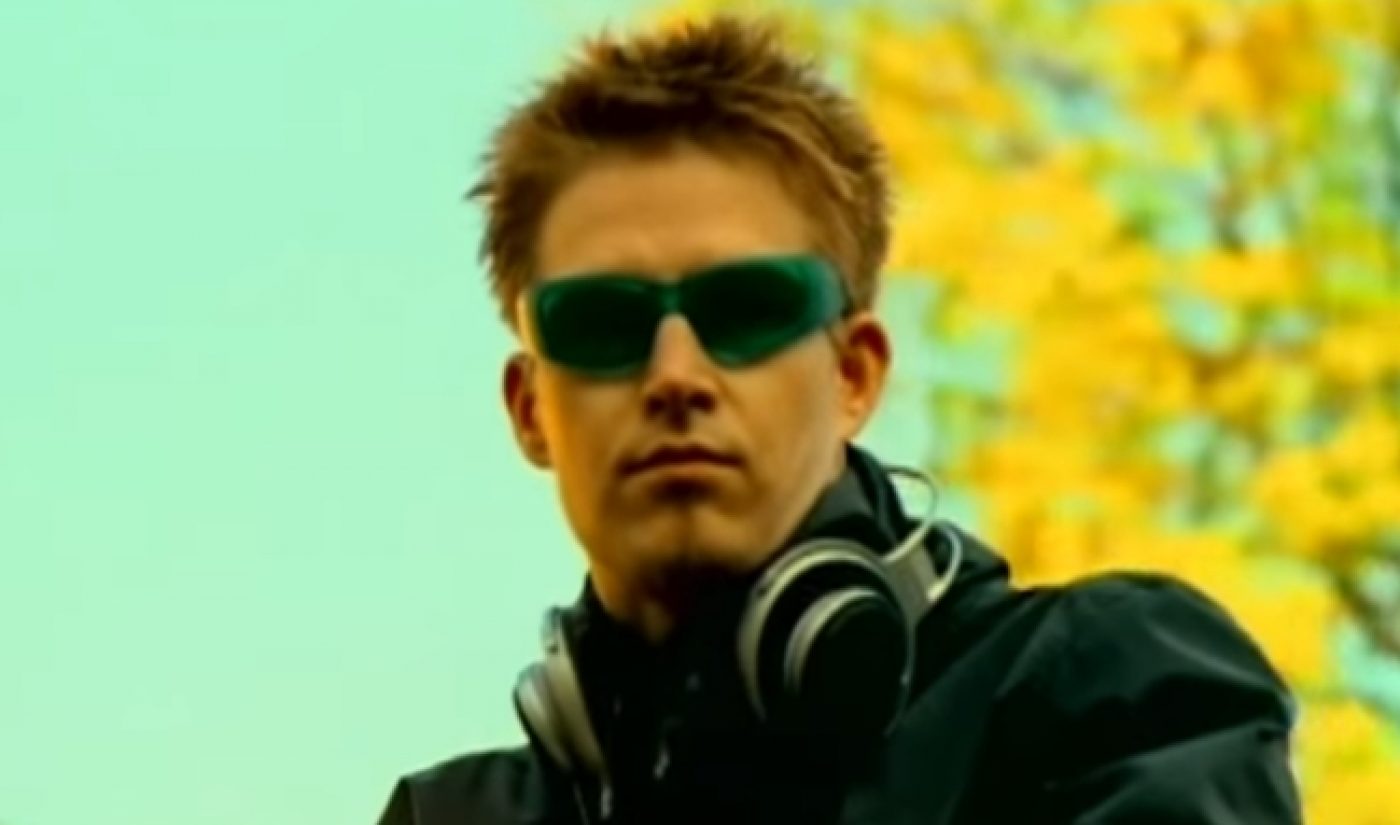 Google and its properties are always full of jokes and hoaxes each April Fools’ Day, and 2015 is no different. Among other pranks, YouTube has added a “Darude – Sandstorm” button that adds the techno earworm to any video.

The “Sandstorm” button, which can be found in the bottom-right corner of the YouTube player, references a popular joke among the site’s commenters. Anytime someone asks for the name of a song being played in a video, at least one person inevitably responds with “Darude – Sandstorm,” which is recognized more easily by its signature melody than its title.

Let’s test out the new button on the only video it truly belongs: the actual music video for “Sandstorm.”

YouTube is also taking its “Sandstorm” joke to its search page. No matter what you type today, the site will ask you if you meant to search for Darude’s 1999 hit.

The “Sandstorm” button is far from the only joke on the web today. Many other divisions of Google have celebrated the April 1st holiday with their own new “features” and fake product announcements. And many other sites are joining the fun, too. Netflix, for example, has contributed to the madness with a series of PSAs in which actors from the platform’s original programs warn viewers about the dangers of binge-watching. “Taking a shower once a day is not only good for you, it’s healthy,” says Bloodline star Linda Cardellini in one of the PSAs. “Turn off the TV. You stink.”

A comprehensive list of April Fools’ Day pranks on the Internet can be found via Mashable.