AOL And FOX Sports Team Up To Co-Develop, Distribute Content 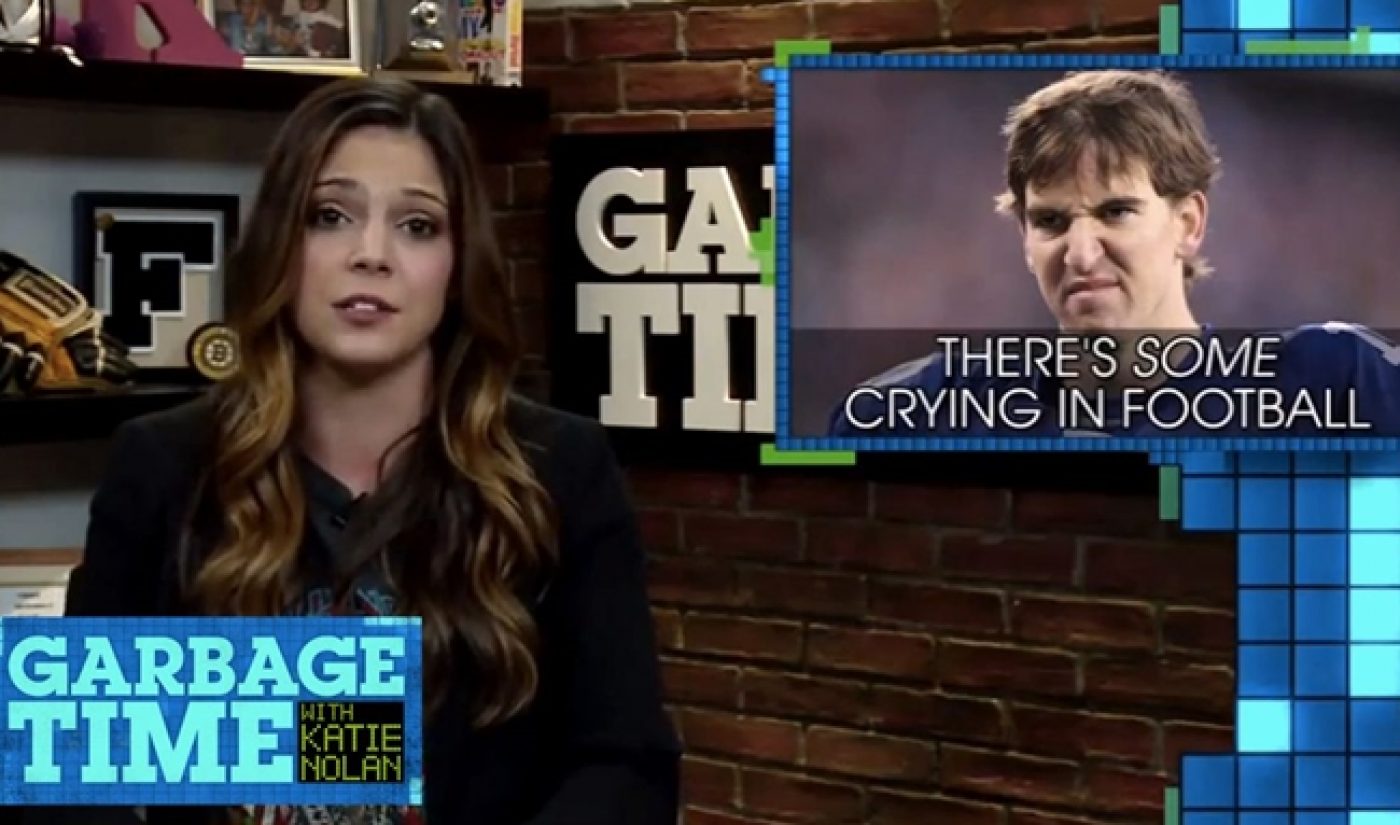 A pair of media companies have announced their plans for some sports-related teamwork. AOL has agreed to distribute shows produced by FOX Sports, and the two partners will work together to develop content based around “major sporting events throughout the year,” according to a press release.

As part of the deal, AOL will broadcast videos from existing FOX Sports programs, such as The Buzzer and Garbage Time With Katie Nolan. The latter show is a particularly intriguing option, given its young age (it debuted on March 15th) and the online video success Nolan has seen with some of her other videos:

AOL and FOX Sports did not mention any specific events around which they plan to create content, but the latter company airs some of the most important sporting events of the year, including baseball’s World Series, soccer’s UEFA Champions League, and football’s NFC Playoffs.

Recently, we saw online video companies clamor for coverage during the Super Bowl and March Madness. Through its deal with FOX, AOL will become a go-to source for content related to the biggest matches of the year. As the release notes, thanks to the deal, “consumers will have a unique sports experience across all screens.”