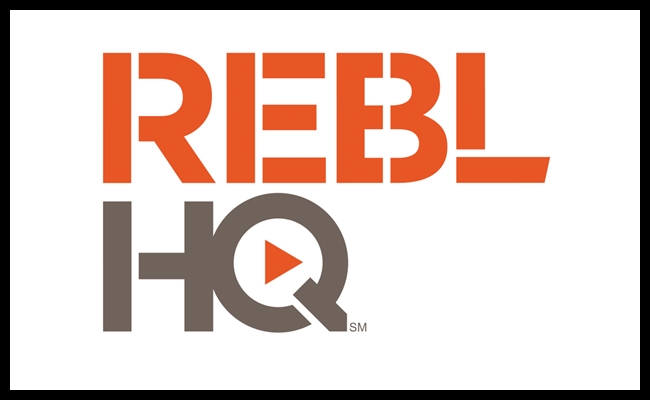 Through a new entertainment studio, Maker Studios is expanding its influence. The multi-channel network has teamed up with Full Sail University to launch REBL HQ, a production space that will double as an educational tool for students.

REBL HQ is located at Full Sail’s Winter Park, Florida campus, about 20 minutes from downtown Orlando. At the space, students will gain hands-on production experience while working alongside online video professionals. One of the first series produced at REBL HQ is Love, Gianna, which stars actress Gianna Simone.

Maker’s own network partners will join REBL HQ productions as well. Keyori, a gamer from the UK, will be one of the participants in Full Sail Game Maker Challenge, a five-episode documentary series that will debut on the for-profit university’s website.

“Maker is always looking for new ways to help creative people develop their skills and grow audience to their full potential,” said Maker Studios chief content officer Erin McPherson in a release. “We want to empower students with the proper skills to become a successful part of the digital content ecosystem. We’re excited to produce programming with REBL HQ as well as share our expertise with Full Sail students.”

Maker Studios is no stranger to the Orlando area. The Disney-owned network previously sent its creators to Disney World for the #DisneySide All-Star Creator Conference. In addition, many Maker partners have attended Playlist Live, an online video event that occurs each year in Orlando. Maker’s latest initiative will give it an even bigger presence in Central Florida while also giving aspiring creators a helping hand.