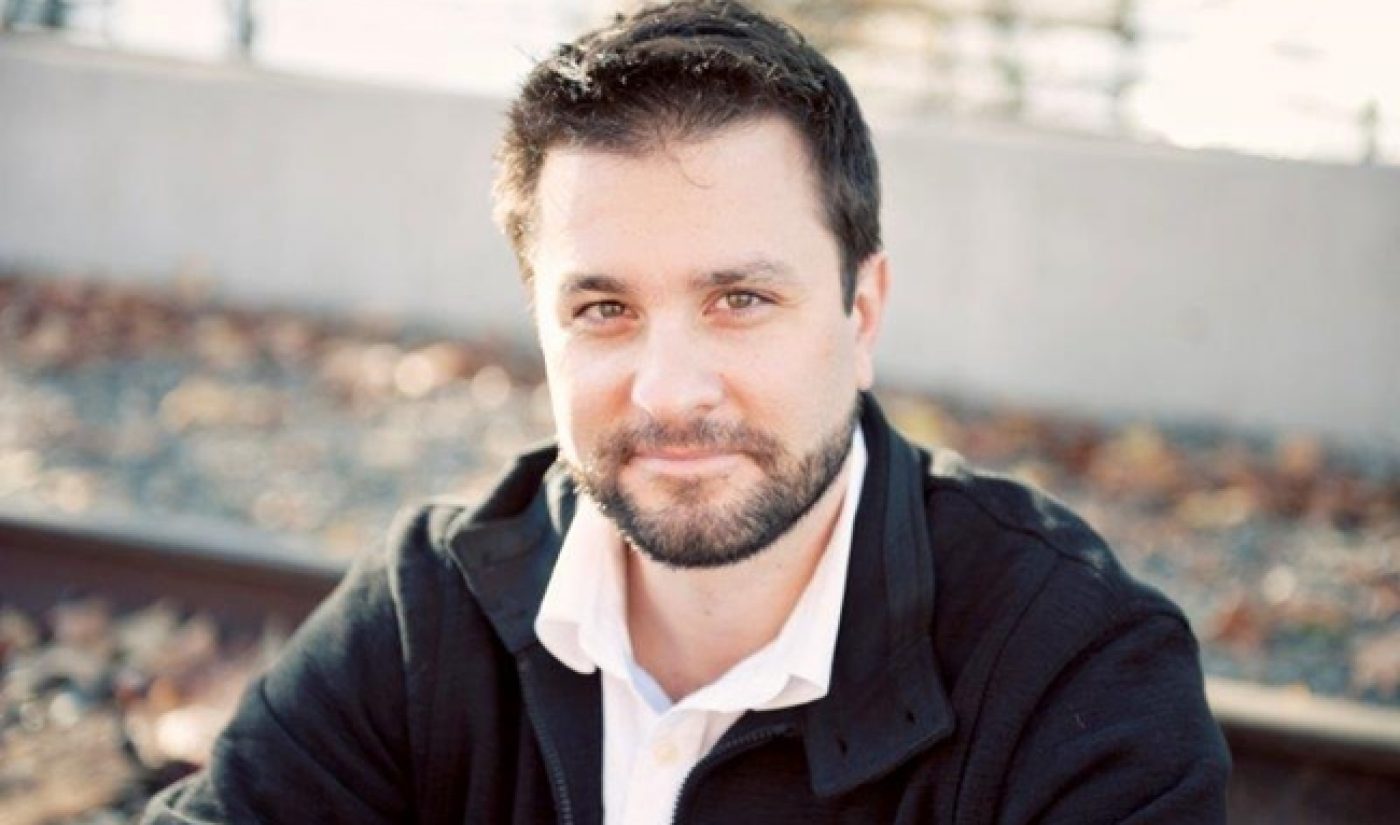 An executive with significant online video experience is joining an agency that focuses on branded video. Matt Labate, who previously served as an Executive Producer at Discovery‘s Revision3 network, has joined Reach Agency as its VP of Creative.

Reach works with its clients to create branded videos across YouTube, Vine, Snapchat, Instagram, and Facebook. One of the agency’s most successful projects, for example, was the “Cats React” video it created alongside Purina Friskies and The Fine Bros (who previous worked with Labate at Revision3) for April Fools Day 2014.

More recently, Reach and Purina worked with Labate on their “I Get Beggin‘” video, which features a rapping corgi and served as a nationally televised commercial.

At Discovery Digital Networks, Labate worked with network partners to create content for various verticals. His credits include Jason Silva’s Shots of Awe on TestTube and Ross Everett’s The New Show on Revision3.

In his new role, Labate will be in charge of Reach’s creative and production services. “I have always believed that telling great stories is all that matters,” he said in a release. “Social video has created entirely new creative forms and fascinating mediums in which brands can tell their story. The opportunity for brands to become a member of the ‘creator community’ has never been greater, and I’m incredibly excited to be working with pioneering brands as they shift their perspectives from marketing to programming.”

Reach, which first launched in 2012, has offices in Los Angeles and San Francisco.