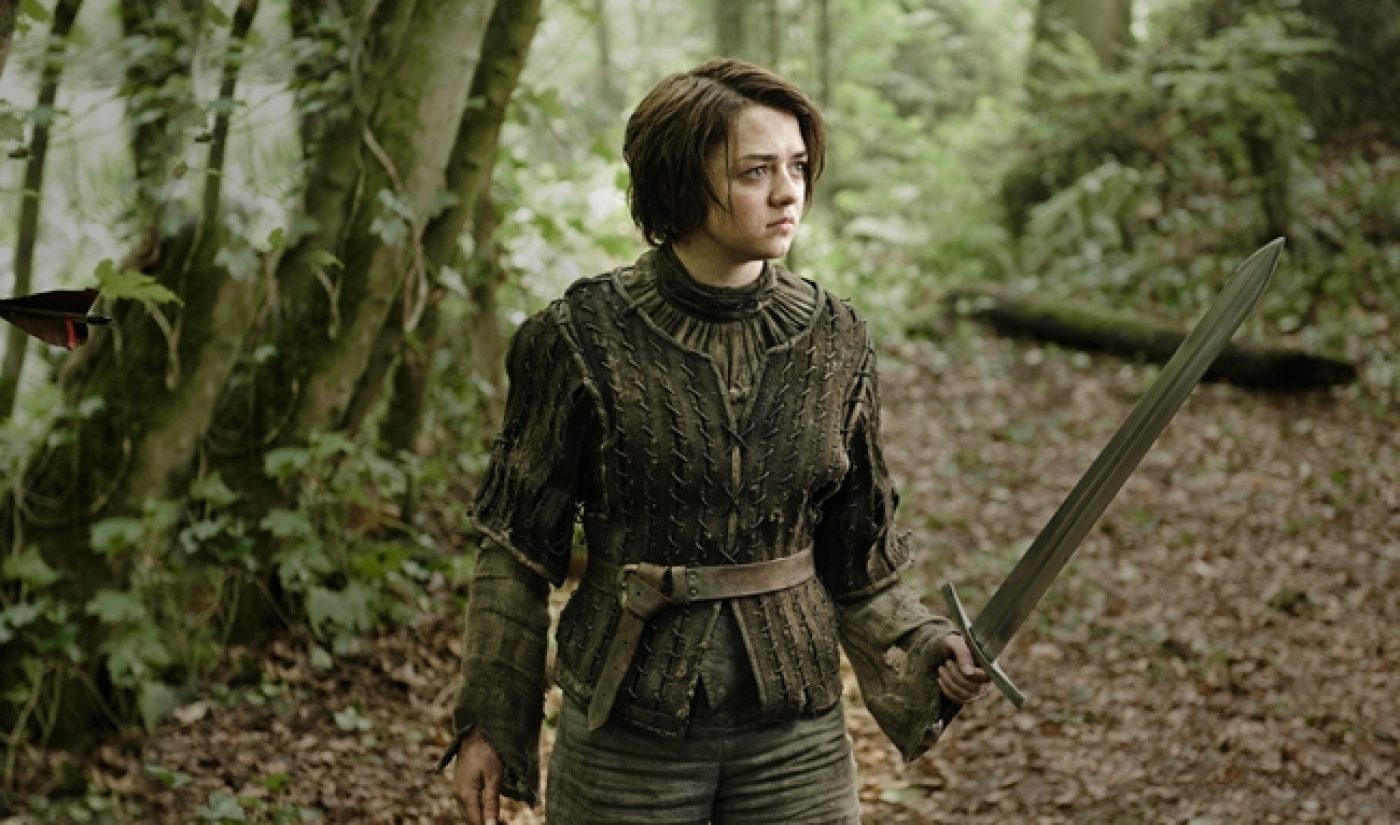 HBO‘s plan to corral viewers who lack premium cable subscriptions is taking shape. According to a report in the International Business Times, HBO is looking to launch its standalone online video service, HBO Now, in time for the April 12th return of Game of Thrones.

HBO Now, which was first announced in October 2014, is distinct from HBO Go, which provides on-demand video for existing HBO subscribers. Instead, HBO Now will require a $15-per-month subscription. That price point consistent with HBO CEO Richard Plepler’s assertion that “it’s a premium product and it will be price accordingly.” Subscribers will be able to access HBO Now through connected devices; in particular, the IB Times reports HBO is in talks with Apple to make Apple TV a launch partner for the new service.

Should HBO Now arrive in time for Game of Thrones‘ season five debut, it could draw immediate interest from potential subscribers. HBO hopes to target cord-cutters, and many people within that group watch HBO’s most popular show; Game of Thrones was the most-pirated show in 2014.

The IB Times does note that this time frame is a tight one for MLB Advanced Media, which is building the HBO Now interface. The baseball league’s player is popular among media companies; its users include everyone from the WWE to Glenn Beck’s The Blaze.

Will HBO Now arrive in time to take viewers beyond the wall? And if it does, will it provide an attractive-enough experience to convince cord-cutters to shell out $15 for it each month? These questions will be answered in April.