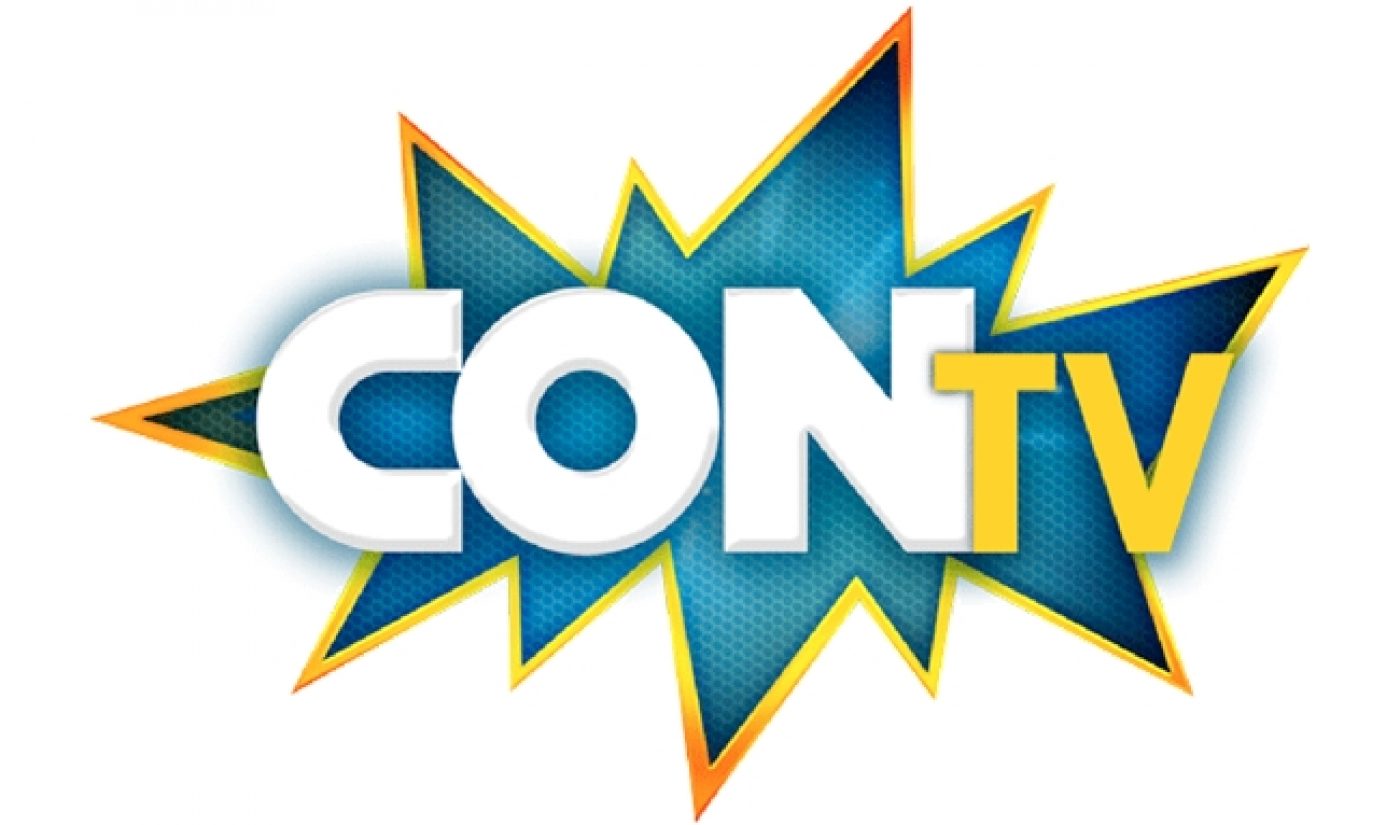 A new entertainment destination is serving the sort of viewers who often attend conventions. Cinedigm, which is best known as a distributor of film and TV content, has teamed with Wizard World for CONtv, a newly-launched site based around fan culture.

Wizard World runs a number of different conventions each year, and programming on CONtv–which totals more than 1,500 hours at launch–will provide coverage of the company’s events. On web series like Live @ The Con and All Access Pass, viewers will gain inside looks at panels from various Wizard World Comic Con events. “We didn’t call it Comic Con TV, because it’s much more than just what comic con implies,” Cinedigm CEO Chris McGurk told StreamDaily. “It’s everything fandom. There are so many different cons out there –WonderCon, Social Con, VideoCon – that we didn’t want to have this narrow definition that made people think it was about comic book conventions, because that’s not what it is.”

CONtv will soon extend its library to include an increased number of original programs, and pop culture icons will often serve as hosts. Horror legend Bruce Campbell, for example, will host a game show called Last Fan Standing, which will debut on March 9th. In April, former Green Power Ranger Jason David Frank will host My Morphing Life.

Wizard World is also well-attuned to the online video community thanks to its SocialCon, and it will feature YouTube stars in Fight of the Living Dead, which sends contestants into a simulated zombie apocalypse. That series is set to debut on March 22nd.