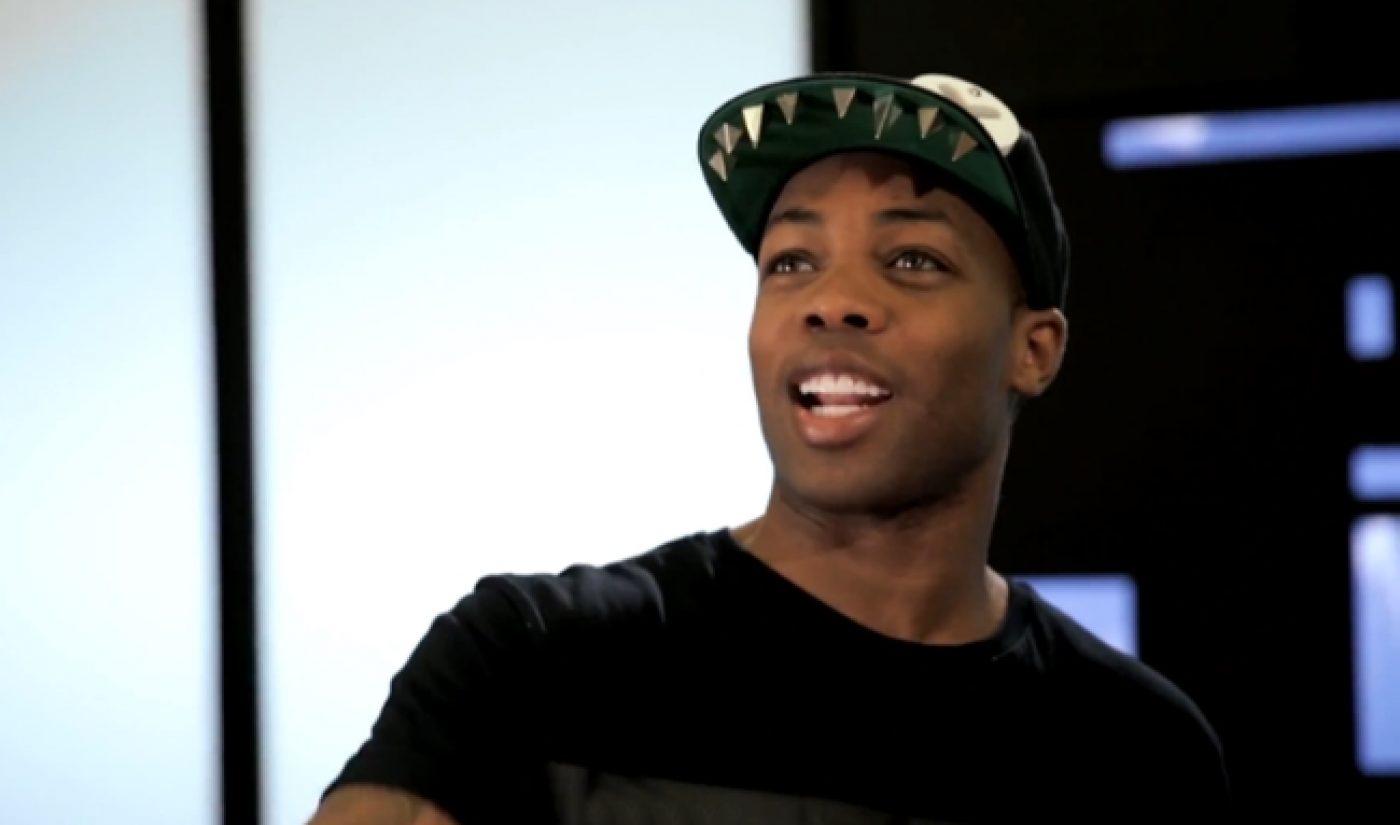 What’s Trending is once again using a media partnership to shine a spotlight on top YouTubers. Shira Lazar‘s channel has teamed up with VH1 for Huge on the Tube, a web series that explains the secrets behind the successes of 12 YouTube stars.

In each episode of Huge on the Tube, Lazar hosts a conversation with a particular creator who has seen success on the world’s most popular video sharing site. In the debut installment, she chats with Todrick Hall, who discusses the inspiration and creative process for his “Cinderonce” video, which mashes up Cinderella with the music of Beyonce. The video also features appearances from Shanna Malcolm, Joe Bereta, Trisha Hershberger, and Lisa Schwartz, who all give their opinions on Hall’s craft.

Huge on the Tube lives on VH1’s YouTube channel, which also hosts companion series for several of the cable channel’s programs. Media partnerships are part of the growth plan What’s Trending outlined when it hired James Haffner, formerly of DeFranco Creative, as its Chief Operating Officer.

“People look at us like we’re a show, but we’re developing beyond that,” Lazar said in an interview with The Daily Dot. “We’re a dot com, we have social streams, and this is a way to get to a co-production with a partner that aligns with our philosophies, but allowed us to try a new format and take advantage of everything we love and are passionate about.”

New episodes of Huge on the Tube will arrive daily on VH1’s YouTube channel. Other YouTubers who will be featured on the show include Jenna Marbles, Michelle Phan, and Grace Helbig.