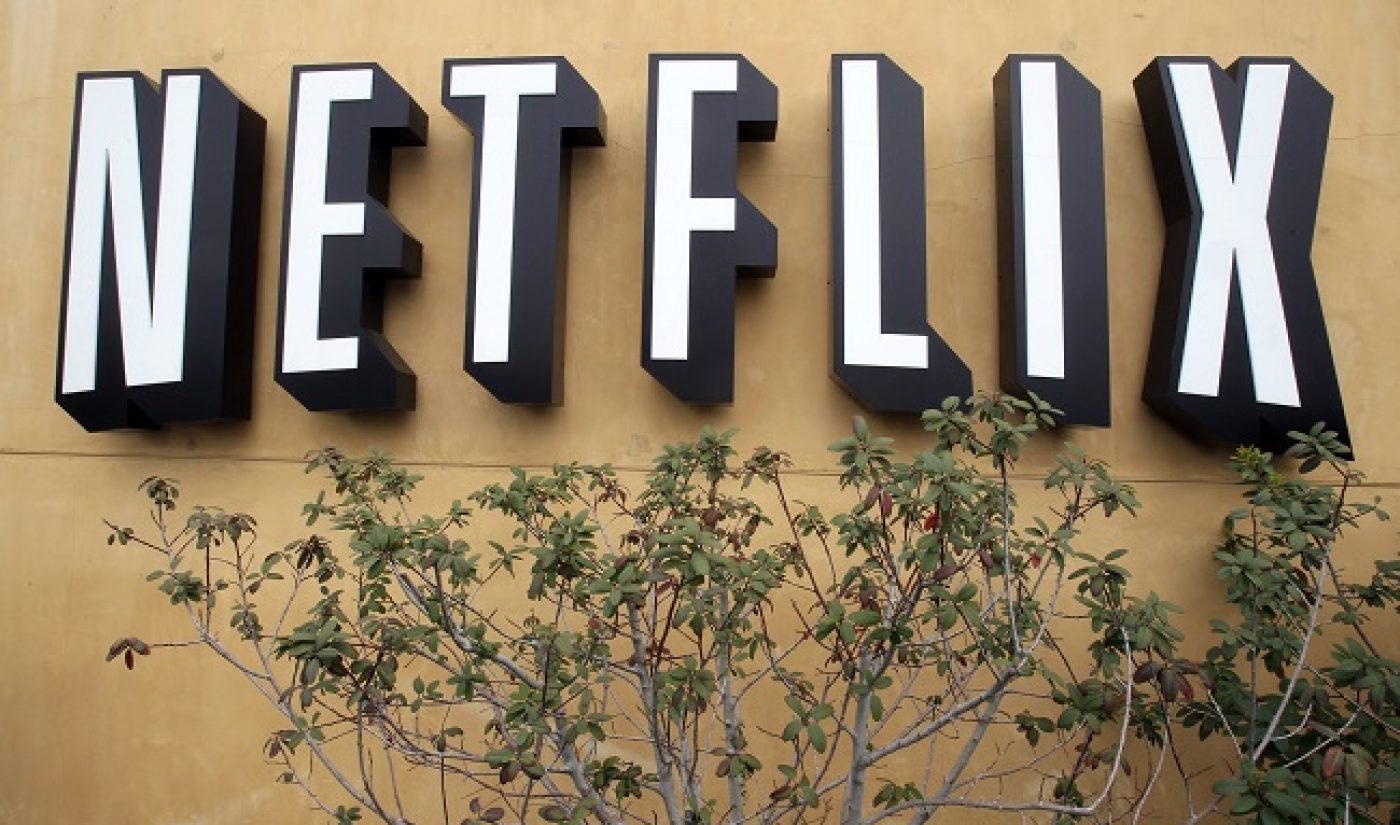 Netflix could be looking at a sizable investment in content for next year. Anthony Wible, an analyst at Janney Montgomery Scott, believes Netflix will spend about $5 billion on programming in 2016.

According to Business Insider, Wible released a new report predicting Netflix’s future spending habits. The analyst said the streaming service’s estimated $5 billion content spending next year will be second only to that of ESPN. And Wible noted the staggering amount Netflix could shell out for programming in 2016 would be more than the collective $4.5 billion budgeted by HBO, Amazon, and Showtime for content expenses in 2014.

Back in October 2014, analyst David Bank from RBC Capital Markets projected Netflix would spend about $3.3 billion on content licensing and acquisition in 2015. That means the streaming service will invest about $1.7 billion more in 2016, about a 50% increase over this year’s estimated programming expenditures.

“The [Netflix] spend builds a competitive advantage and virtuous cycle as it draws in more subscribers that allow it to afford more content,” Wible wrote in the report. “Amazon’s investment exemplifies the competitive hurdles as it is spending roughly half of what Netflix does in the US, but yet Netflix is seeing 1,250% greater usage.”

Netflix will indeed prove to be hard to beat as it continues to rack up not just U.S. subscribers (about 40% of whom default to the streaming service for TV shows over other sources), but also continues its international expansion goals over the next few years.