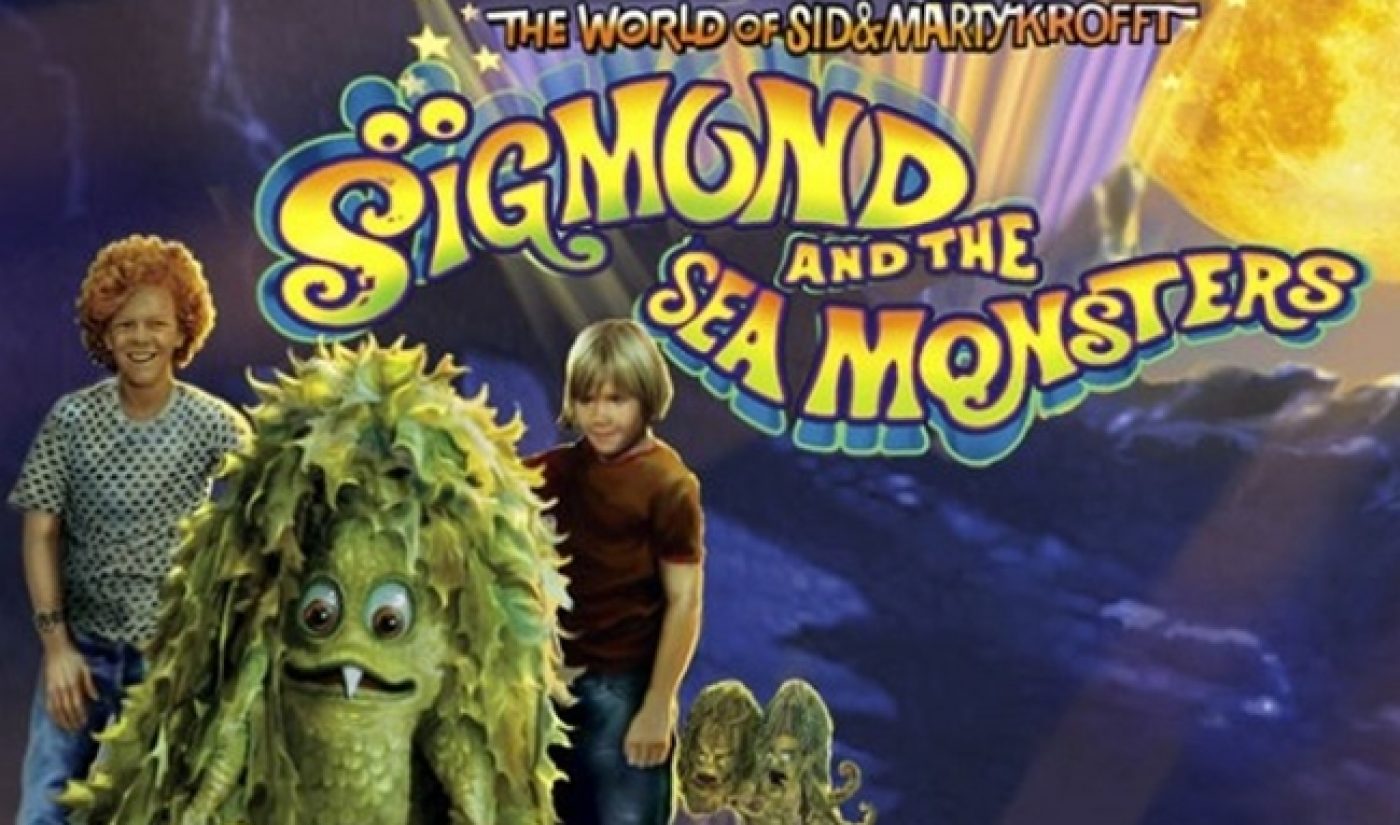 Amazon Studios has turned heads with its eye-catching slate of original series, which includes Golden Globe winner Transparent and an upcoming series from Woody Allen. The company’s library, however, isn’t limited to series for adults; it also distributes a number of original programs for kids, including Annedroids and Tumble Leaf. Now, it’s adding to that children’s library with a new pilot from cult favorite showrunners Sid and Marty Krofft.

You may need to have reached a certain age in order to recognize those names, but the Krofft brothers endeared themselves to young TV viewers back in the late 60s and early 70s. It was then that they created shows like H.R. Pufnstuf and Land of the Lost, which have endured as cult favorites for the current adults who watched them as children.

Amazon Studios VP Roy Price also commented on the upcoming pilot. “Sid and Marty are geniuses and we are honored to be working with them to bring to the world a return of what we believe is TV’s most fabulous and funniest sea creature ever,” he said.

The Krofft brothers haven’t created a TV series in almost 15 years, but they’re out to prove they still have what it takes. No release date has been announced for Sigmund and the Sea Monsters.