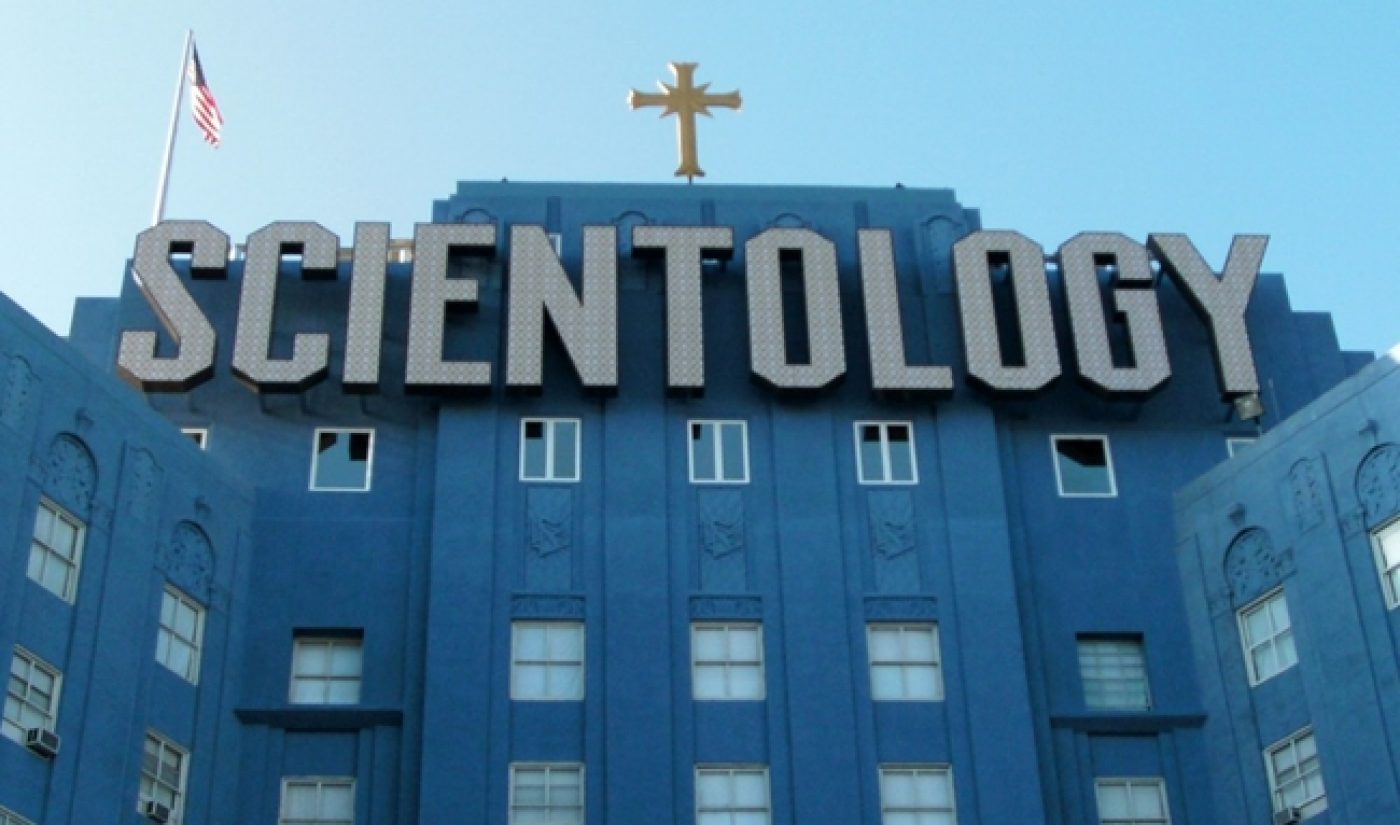 Filmmaker Alex Gibney has received critical acclaim and Academy recognition for several of the documentaries he has created throughout his 35-year career. Gibney’s latest film is a scientology doc called Going Clear, and Vimeo viewers will soon have a chance to see it. Beginning in September 2015, the online video platform’s On Demand service will be the first place where viewers can download Going Clear.

Going Clear is a look inside the Church of Scientology, which Gibney explores by talk to eight ex-members. The film debuted at Sundance Film Festival, with the Wall Street Journal describing it as “the hottest ticket” in town. Vimeo representatives viewed the film and acquired exclusive video on-demand distribution rights shortly thereafter. This isn’t the first time Vimeo has searched for content at a major film festival. In 2013, for example, it went to Toronto to find films for its then-new Vimeo On Demand service.

“Going Clear offers an in-depth look behind the curtain of one of the world’s most mysterious and controversial religions,” said Sam Toles, Vimeo’s VP of Content Acquisitions and Business Development, in a release. “This film represents the level of extraordinary, top quality programming that audiences have come to expect from Vimeo On Demand.”

Vimeo On Demand has distributed films from directors like Spike Lee and Joss Whedon, but when it first launched, its library included a multitude of documentaries. Since then, it has added to its non-fiction offerings with titles like The Act of Killing and Interior. Leather Bar. Going Clear represents one of Vimeo’s most significant documentary acquisitions to date due to Gibney’s pedigree. His 2005 film Enron: The Smartest Guys in the Room earned an Academy Award nomination, and he won an Oscar two years later for his film Taxi to the Dark Side.

Going Clear will arrive on Vimeo once it clears its initial distribution window on HBO. The premium cable channel produced the film through its HBO Docs branch. Vimeo has not yet announced any pricing details for the film.