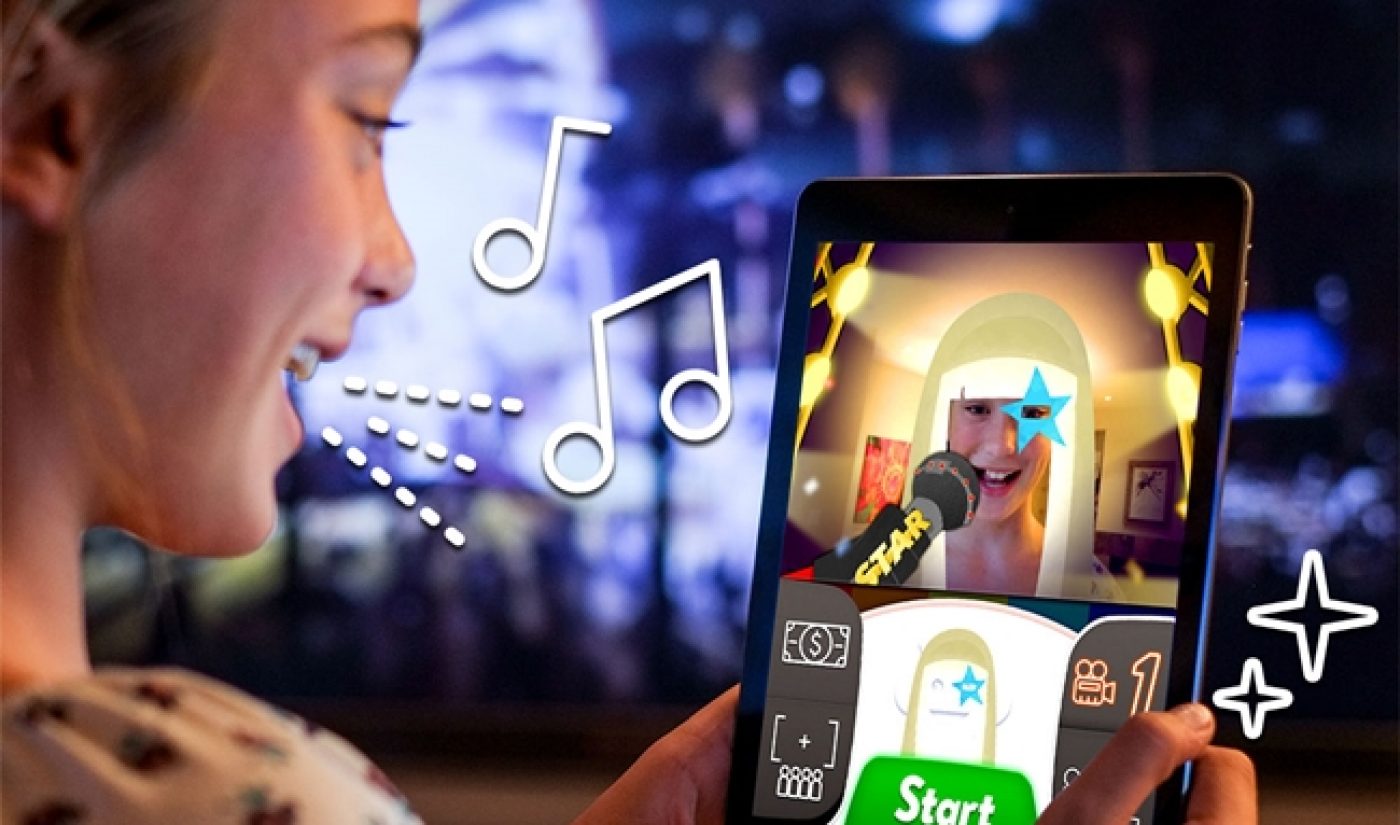 In December, YouTube announced its plans to build a version of its site aimed at children. Now, thanks to Google’s latest purchase, we have a better idea of how that site might take form. Google has acquired Launchpad Toys, a maker of mobile apps for kids.

Launchpad is known for a series of apps called Toontastic, which each allow young users to create stories in which they are the characters. YouTube plan seems to be most relevant to a Toontastic app called TeleStory, which, according to The Guardian, allows each user to “write, direct, and star in your own TV show.”

TeleStory creations were collected on ToonTube, a website where content was created by children. Launchpad is now shutting down ToonTube, with March 4th noted as the final date on which parents can download their kids’ videos.

Presumably, Launchpad is shutting down ToonTube because YouTube plans to launch something similar. That sort of site–where technology guides children and helps them create their own stories, seems like a good way to cater exclusively to the young crowd that already watches videos on channels like EvanTubeHD and Mr. Stampy Cat.

“We’re proud to announce that our little toy company is pairing up with a great big team of tinkerers to empower GAJILLIONS of playful storytellers around the world,” explained Launchpad Toys on its website. “Today, we’ve made our digital toys and tools free to creative kids everywhere. Tomorrow…well, we can’t wait to share.”

Google did not disclose the terms of its acquisition of Launchpad.