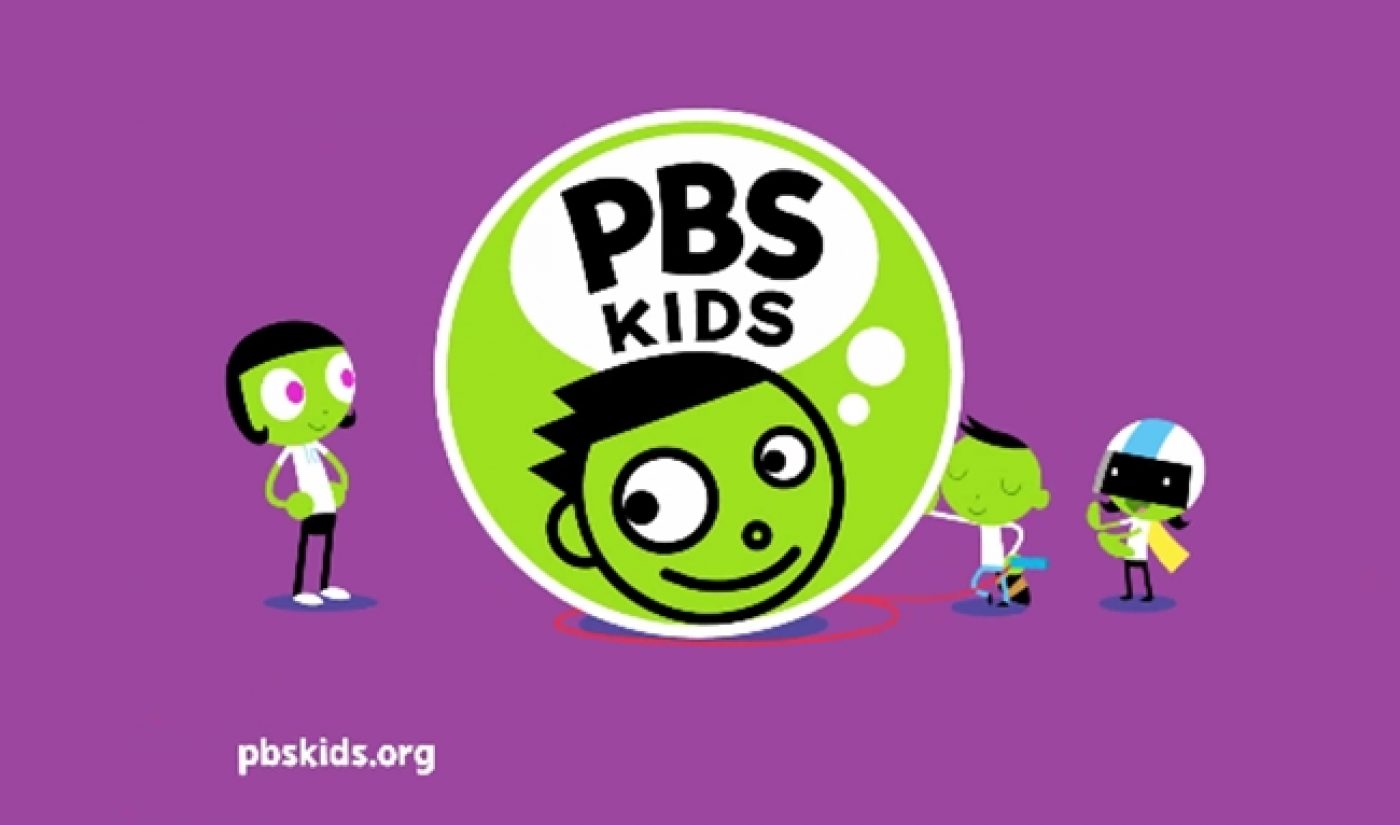 Parents of young children have gained another way to keep their kids entertained on the Internet. PBS Kids has launched a YouTube channel on which it has shared hundreds of clips from its various animated and live action programs.

The new PBS Kids YouTube channel adds to the network’s digital presence; it already posts videos to its website, where, perhaps most notably, it has shared full episodes of Thomas and Friends. The YouTube channel doesn’t have any full episodes, but it has content from a dozen shows, including exactly one I’ve heard of (Arthur) and many others that are surely recognizable to kids and parents alike.

Noticeably absent from the PBS Kids channel’s library is Sesame Street. The esteemed children’s program, which has spent the last 46 years on PBS, has its own YouTube channel, where it has accumulated 1.2 million subscribers and 1.7 billion views. While it doesn’t host any Sesame Street content itself, the PBS Kids YouTube channel’s homepage links to some videos featuring Cookie Monster and promotes the blue Muppet’s impending special.

The adult version of PBS already commands a large YouTube presence of its own thanks to PBS Digital Studios, which spans dozens of channels and has produced hits like PBS Idea Channel, Frankenstein, M.D., and Blank on Blank. The high view counts on existing PBS Kids YouTube videos show that the network’s youngest audience is also hungry for content. With its new channel, PBS Kids will satisfy those viewers–and their parents, too.