PewDiePie And Taylor Swift Are BFFs 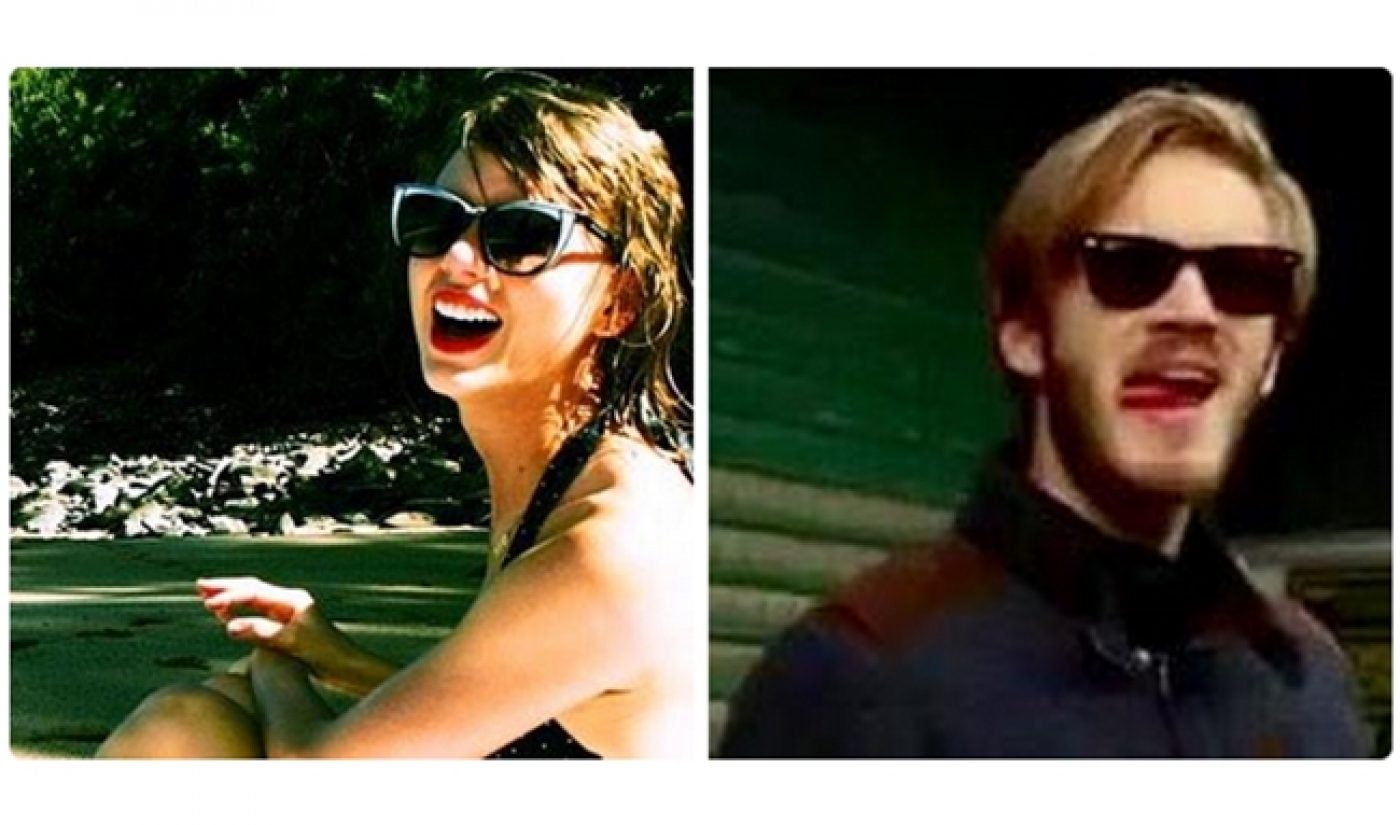 How do you befriend one of the biggest pop stars in the world? Apparently, all you need is 34 million YouTube subscribers. Felix Kjellberg, whose PewDiePie channel has more fans on YouTube than any other, is apparently friends with Taylor Swift, if their recent Twitter activity is to be believed.

Kjellberg posted a series of tweets referencing Swift, who has a popular YouTube channel of her own. First, he shared a picture in which he jokingly referred to the pop starlet as his best friend. Later, he showed his five million Twitter followers that Swift herself is now following him; he then referred to that tweet as evidence of his status as a “Professional fangirl.” I’m surprised Tyler Oakley doesn’t have that title copyrighted yet.

WAIT, WHAT?! @taylorswift13 senpai has finally noticed me!! This gives hope to fans all over the world. pic.twitter.com/oxph87c4W0

For more proof of Kjellberg and Swift’s friendship, we turn to Gawker, which posted a few leaked DMs from Swift’s Twitter account. In them, she wishes Kjellberg a happy new year, and there seems to be some sort of brunch plan brewing between them. If the two people who finished #2 and #3 on last month’s Tubefilter charts share a meal, that would indeed be a momentous occasion. I wonder if they’ll invite the only channel to top them: Toy reviewer DisneyCollectorBR.

Between his four million-dollar yearly salary, his army of adoring fans, and his friendship with Swift, life is good for PewDiePie. Plus, thanks to his ongoing relationship with fellow YouTuber Marzia Bisognin, there’s no chance Swift will write a sappy breakup song about him. Sounds like a pretty good deal.