Bad Lip Reading Returns To Dub Over The NFL Once Again 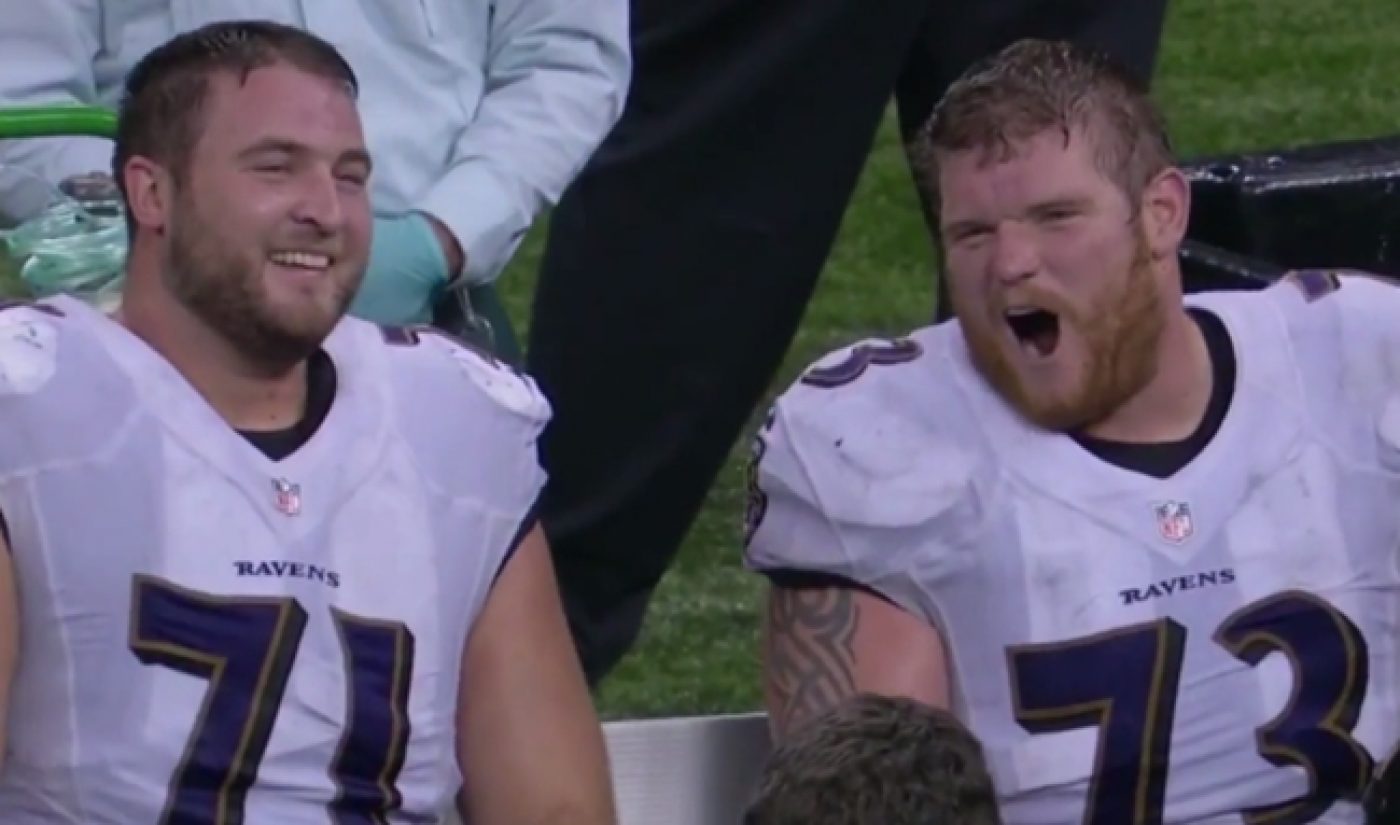 Super Bowl Sunday is around the corner, which means it’s time for the latest installment of what is quickly becoming a cherished yearly tradition. The anonymous creator of Bad Lip Reading has returned to his channel to once again apply his signature treatment to the stars of the NFL.

This is the third time Bad Lip Reading has put words in the mouths of football players, and as per usual, this installment provides plenty of absurd comedy. Cam Newton talks about an old sheepdog named Taco Sinbad, J.J. Watt mouths off about pig poop, and Robert Griffin III searches for hot soup. The whole video runs for about four minutes and dubs over dozens of NFL clips.

Bad Lip Reading updates infrequently, so any new video from the beloved comedy channel is worth sharing. The channel’s NFL videos, however, are particularly cherished by its 4.1 million subscribers. The first “Bad Lip Reading of the NFL” was released in January 2013, a few weeks before Super Bowl XLVII. Since then, it has received more than 58 million views, making it the most popular video on the Bad Lip Reading channel by a wide margin. A sequel, released before 2014’s Super Bowl, has scored 28 million views of its own.

This year’s edition looks like it will be similarly popular. At the time of this post, just three hours after the video was posted, it has already received more than 14,600 likes. Football fans who haven’t yet given it a watch should take a break from Deflategate and check it out.