Facebook Lands A Significant Video Deal With The NFL 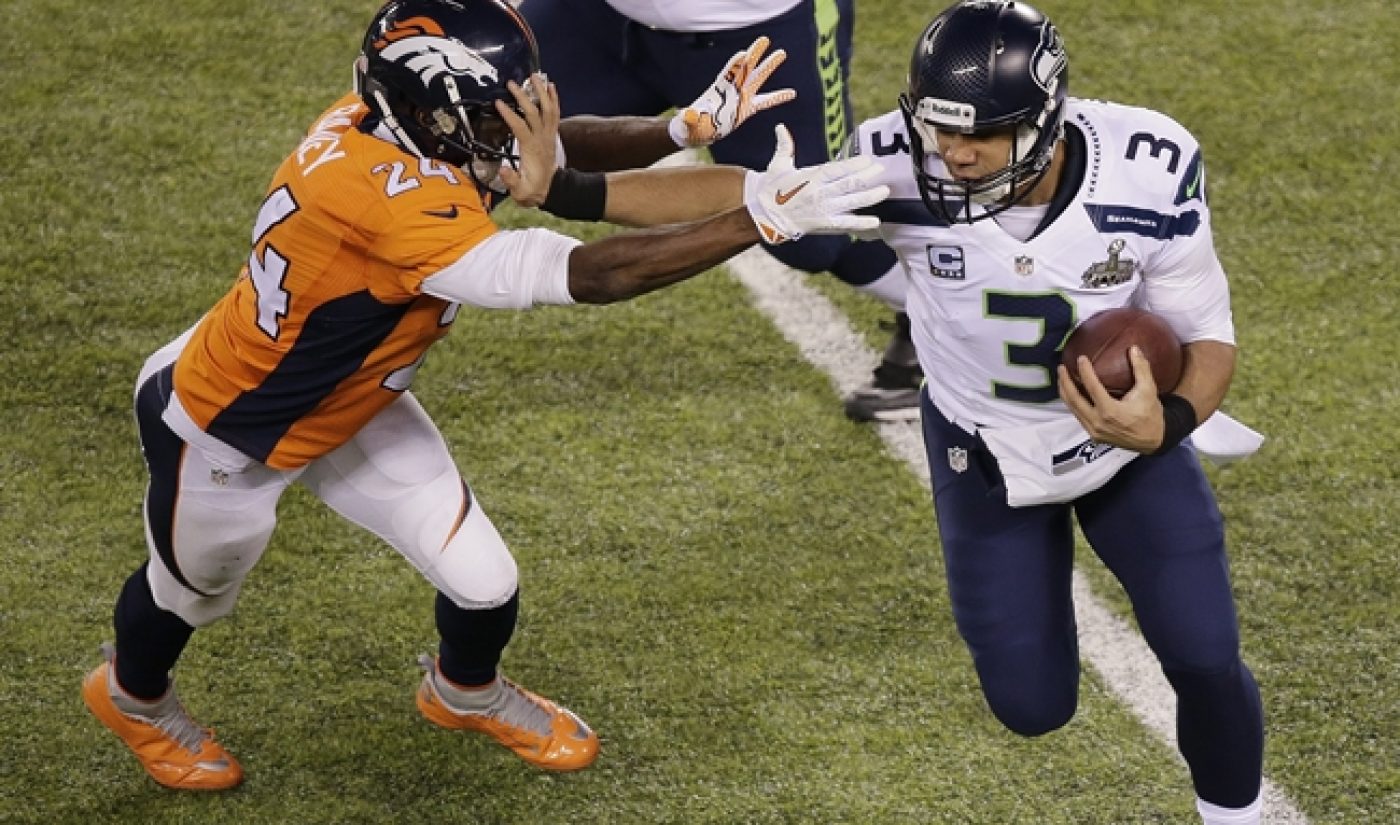 As the National Football League enters the final weekend of its regular season, Facebook users figure to see more of the league’s clips in their news feeds. Facebook has signed a valuable deal that will bring NFL videos to the site and will allow the social media giant to rake in some ad revenue from those videos.

The videos will include game highlights as well as news items and fantasy football updates (although it must be said that if your fantasy football league is still playing during Week 17, you’re doing it wrong). In other words, it sounds a lot like the library the NFL distributes via its own NFL Now platform, which it launched earlier this year. The most important difference here is that the NFL and Facebook will split ad revenue, which will be generated from Verizon ads that will roll after each video ends.

While the NFL has made deals like this before, including a similar pact with Twitter, this partnership attests to Facebook’s power as a distributor of curated online video. The NFL is fairly choosy about disseminating its videos (it doesn’t have its own YouTube channel, for example), but Facebook offers a powerful combination of scale (it has five times as many users as Twitter) and targeting. It can use the massive amount of data it collects from its users to serve NFL videos to the exact consumers who will want to watch them.

Facebook told the Wall Street Journal this partnership is a “small video sponsorship test,” and apparently, the company has other sports leagues in its sights. According to Recode, Facebook is “deep in discussions with the National Basketball Association for a similar pact.”