Smosh.com Gets Insane Traffic, Over 60 Million Page Views Per Month 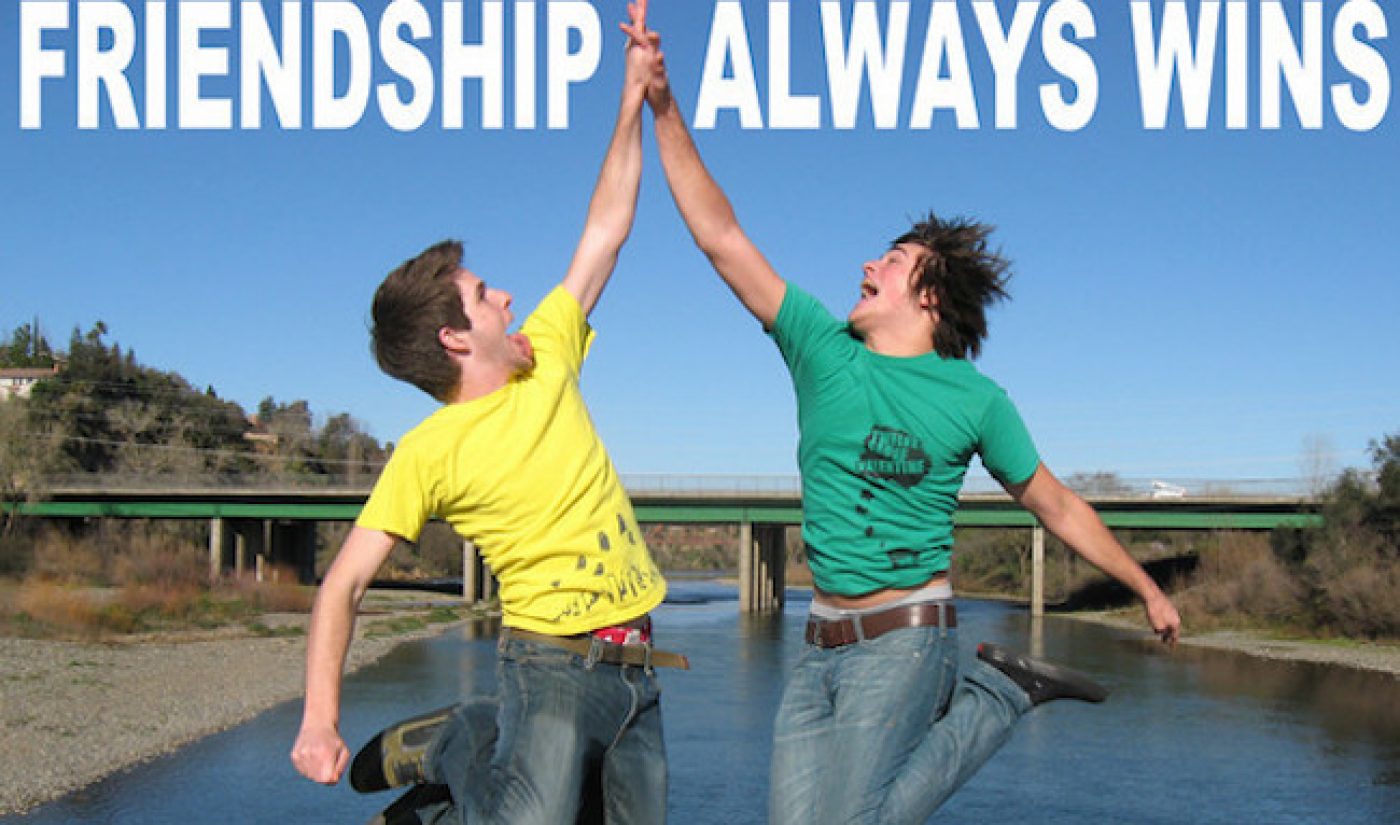 Gaining a substantial audience on the world’s largest video sharing site that now sees upwards of 300 minutes of new video uploaded every 60 seconds is doable. It’s not easy, for sure. Increasing competition in an ever-evolving landscape in which more production and advertising dollars are invested each quarter means it’s exponentially harder to stand out on the platform today than it was circa 2007. But it’s still possible. Consistent programming, on-camera appeal, social media savvy, sincere audience interactions, sometimes corporate sponsorship and/or studio support, and a lot of who knows what else have helped a growing number of online video stars achieve success on YouTube.

It’s the transition of that success to other online platforms that has proven incredibly difficult. Very well-resourced digital media companies have attempted to shift online video audiences from YouTube to destination sites with moderate success. Maker Studios, for instance, has tried to direct at least a portion of its viewership to Maker.TV, PolarisGo.com, and other wholly owned-and-operated sites. The destinations do get some traffic, but it’s not akin to the massive scale seen on their corresponding YouTube channels. Collective Digital Studios also previously tried using its MetaCafe players on its creators’ independent websites to boost advertising revenue. The new media studio and YouTube network stopped the practice, however, presumably because the viewership seen on its creators’ own sites (and therefore the potential additional ad revenue) wasn’t worth the added effort.

But there are a select few YouTube brands that have been able to build up incredible audiences on the platform and off. Rooster Teeth is one. The Austin, Texas-based digital media company has a lively community that visits RoosterTeeth.com for sneak peeks at premium programming and discussions on its message boards. Smosh is another one. In fact, Smosh is probably the one.

Needless to write, Smosh.com ranks among the top websites in the world. We recently spoke to DEFY Media‘s (Smosh’s parent company) Head of Content, Barry Blumberg (who had the previous title of President of Smosh) to gain some insight into the brand’s off YouTube and online success.

Tubefilter: Smosh.com is huge. How did it become so big?

Barry Blumberg: We had always set out to have a website that functioned separately from what we do on YouTube. And the main component of that site now is BuzzFeed-like content for younger audiences. It’s the stuff they’re interested in and stuff they want to read and picture galleries they want to go to and content that captures the voice of the brand without making the brand be solely about the videos.

So, it’s really what teens and young adults are interested in today, whether it’s a story of a kid who stood up to a bully or a photo gallery of people who tried to replicate something on pinterest that completely failed. Those are the kinds of things that the audience is really interested in and we use all the different social platforms to show the audience what’s being published.

TF: How do you maintain the voice of Smosh without focusing on Ian, Anthony, or the YouTube videos?

BB: We’ve all been doing it for a long time. When we started doing non-video content on the website, we made sure that we hired editors and content creators that could capture the voice of Smosh from the videos. But now, you know, frankly, it’s actually much broader than the videos. While a lot of people like Anthony and Ian, not everyone does. The vast majority of the content on the site has nothing to do with the YouTube channel, but is still entertaining for our audience.

TF: To be fair, Smosh.com has existed for a very long time. It was around before YouTube, even. Is that the key to its success?

BB: Yes, our website existed before YouTube existed, but nobody went to it. It was forums for Ian and Anthony’s friends to chat on. In a good month we’d get 30,000 people.

Then we started putting videos up on the website, and for a brief period of time that was the only place you could watch certain bonus videos. We did a good job of driving traffic from YouTube to the website to watch that extra video every Friday. But then we realized that we had to go broader than that and we did.

TF: So, how big of a portion of Smosh.com is the website? If it were to disappear tomorrow, what would that do the business?

BB: It’s a huge component of our business. While it would not be the most devastating thing if it disappeared, it’s a big deal because I think we get new audience from the site on a daily basis. And if we’re going to have a brand that lasts 100 years, some of the people who are going to be exposed to the brand aren’t going to experience it through Ian and Anthony videos.