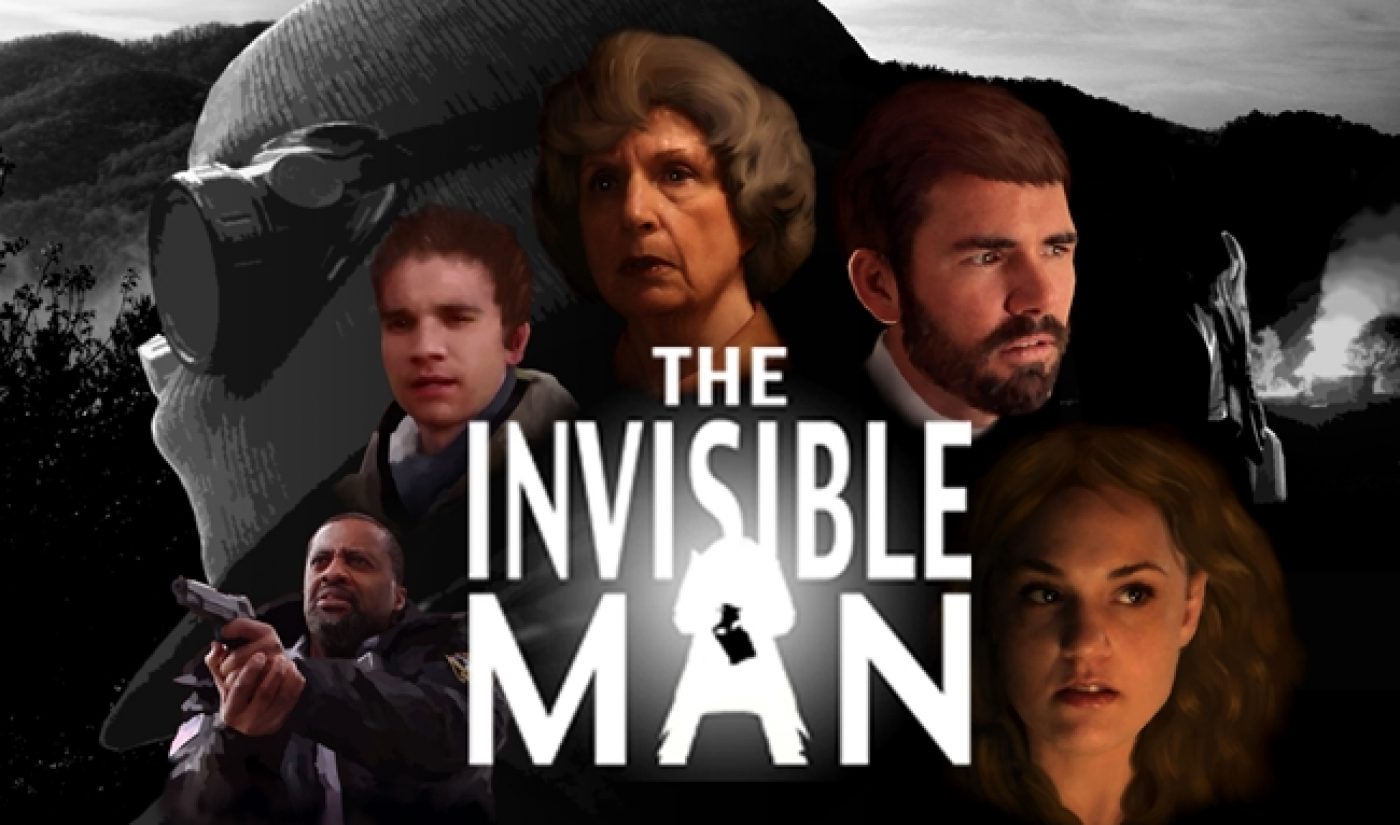 The popularity of The Lizzie Bennet Diaries has spawned a number of imitative series that adapt classic literature in a vlog format. This week, though, we’re taking a look at a lit adaptation without any gimmicks. It’s called The Invisible Man, it adapts the H.G. Wells story of the same name, and it eschews modern touches in favor of polished filmmaking.

Waterfoot Films, the studio behind The Invisible Man, funded their project with a 2011 Kickstarter campaign and shot it across the United States in Florida, North Carolina, and Colorado. While the original story takes place in England, Waterfoot has set their version in the Rocky Mountains, where a mysterious man covered head-to-toe in clothing checks into a small-town hotel.

Viewers familiar with the source material will be familiar with all of the twists that follow, but you don’t need to have read Wells’ novella to appreciate this version of The Invisible Man. Waterfoot has taken care to shoot their web series with elegance and style, and skilled actors add plenty of subtlety to their respective performances. Check out all five episodes on YouTube.