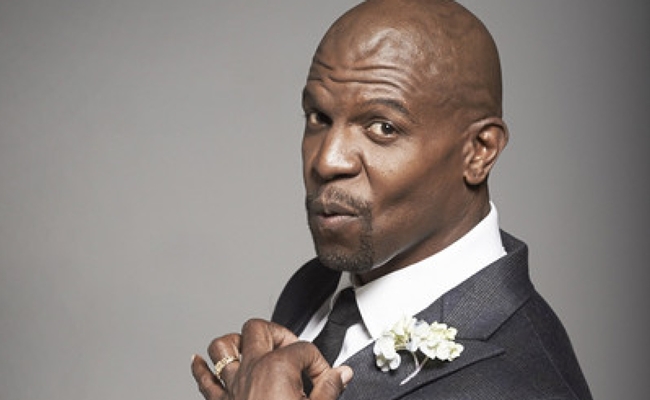 In November, FOX announced World’s Funniest Fails, a TV show based on the FailArmy YouTube channel. A month later, FOX has revealed World’s Funniest Fails‘ host, and he will bring a lot of power to the role. Veteran actor Terry Crews, who has a regular role on FOX sitcom Brooklyn Nine-Nine, will lead weekly discussions about FailArmy’s viral video clips.

As host, Crews will lead a weekly panel discussion that will ultimately name one video as the “Fail of the Week.” The panelists will be announced “soon,” according to a press release.

In addition to his role on Brooklyn Nine-Nine, Crews was tapped earlier this year as the new host of Who Wants To Be A Millionaire. “This show is going to be a blast,” said Crews of his latest gig.  “Like everyone else, I find myself watching these viral videos with my kids and cracking up at the hysterical fails from around globe, which is why I’m so excited to host World’s Funniest Fails. It’s going to be non-stop laughter, fun for the whole family and I can’t wait!”

World Funniest Fails is co-produced by Jukin Media, which owns FailArmy, and Dick Clark Productions, who previously teamed up with Jukin to shop FailArmy (which has six million subscribers and more than a billion total views on YouTube) to international TV markets. The first episode of the upcoming FOX series will debut Friday, January 16th at 8 PM EST.