Hank Green Budgeted $493,000 For First Year Of SciShow On YouTube 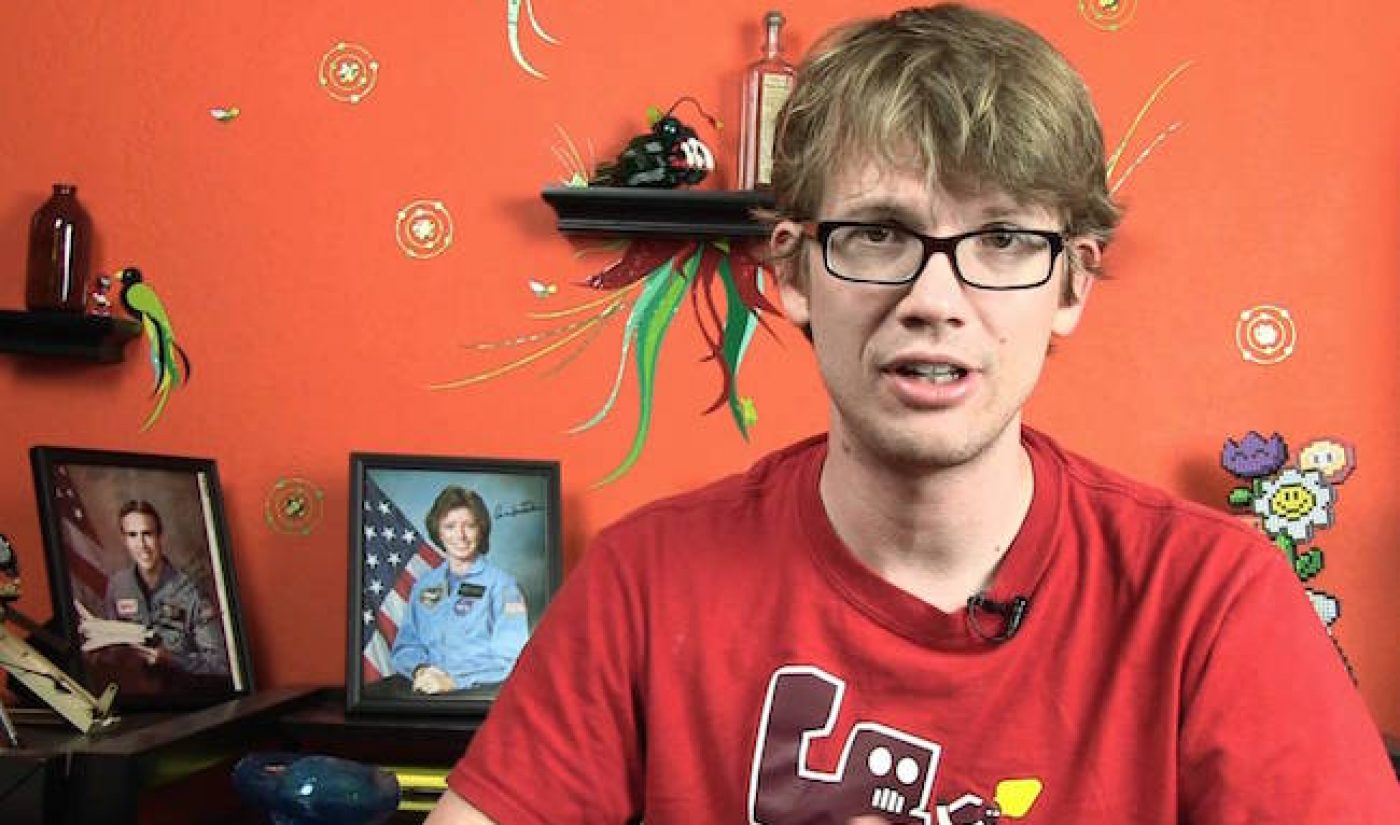 SciShow is now popular enough to have its name plastered across nationwide billboards, but before Hank Green‘s science channel took off, it began as a pitch to YouTube. Green, who is often transparent about his operations on the world’s most popular video site, has offered up the original PowerPoint deck he used to sell the idea of SciShow.

“I just found this on my hard drive and thought it might be useful to someone to see it,” noted Green. That someone is us; we rarely get a chance to witness the internal dealings between YouTube and its creative community, so this proposal, however “bare bones” it is, contains some intriguing tidbits. For example, we learn the exact amount Green budgeted for the first year of SciShow: $493,000.

To get that money, Green went to YouTube, which would ultimately fund SciShow as part of its YouTube Original Channels Initiative. Several of Green’s ideas accurately understood emerging YouTube trends. For example, he proposed multiple formats for his channel: One was an “evergreen” format pitched as “exciting and useful for educational professionals in the classroom. We will produce at least two of these per week, and we will  constantly re-curate them into playlists to keep them active in perpetuity.” Years later, education remains a popular topic on YouTube.

A second format was designed to “capitalize on news stories as they arise.” We’ve since seen SciShow add its own opinions to current events; its most recent video talks about Alan Turing, who is the subject of the new movie The Imitation Game.

There’s plenty of other interesting tidbits in Green’s 17-page deck, which can be viewed in its entirety here.