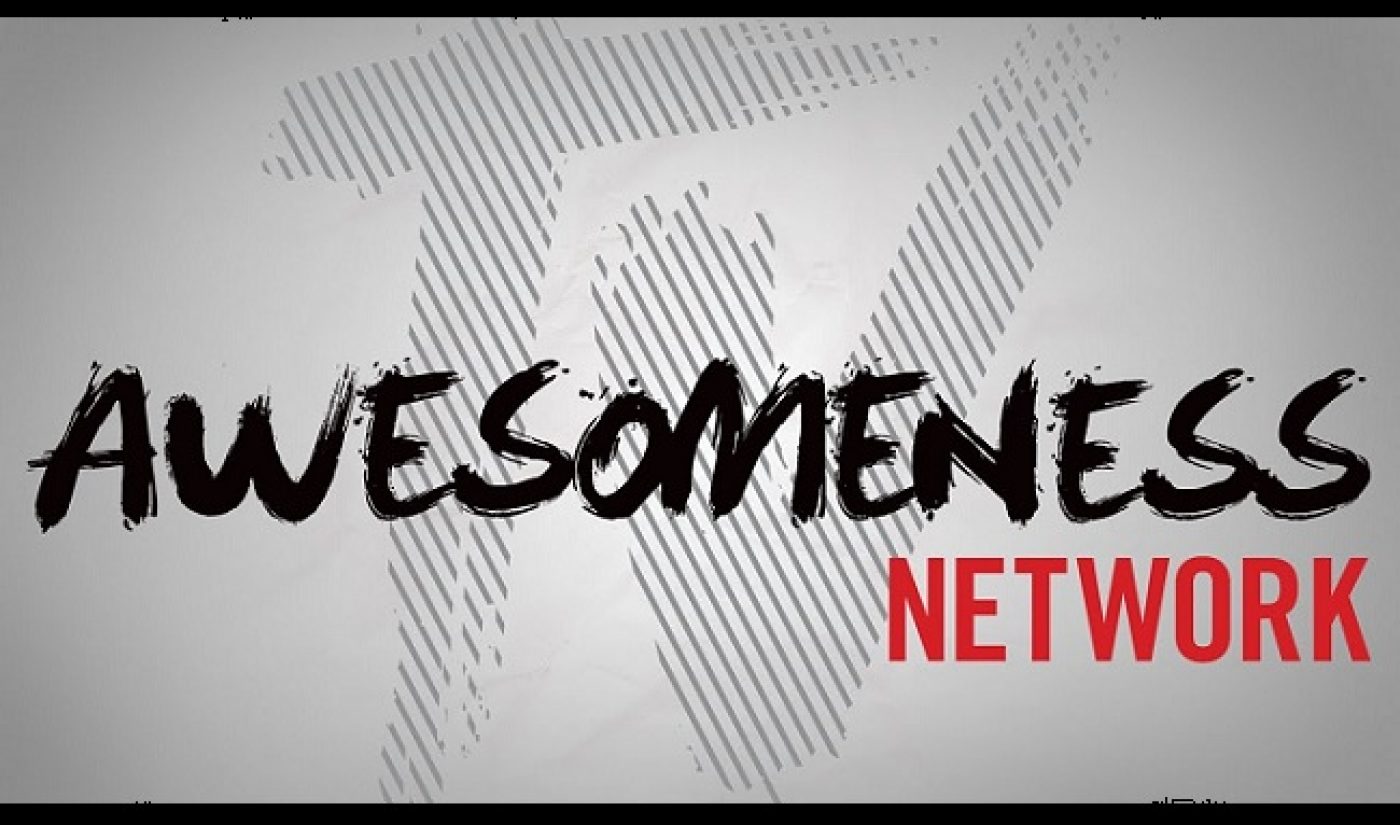 Fueled by an $81.25 million investment from Hearst Corporation, AwesomenessTV is eyeing some ambitious future opportunities surrounding revenue models and content reach. The multi-channel network  has expressed interest in creating a subscription service, as well as expanding into new countries.

In an interview with AdAge, AwesomenessTV’s founder and CEO Brian Robbins noted how the MCN’s growth can be mostly attributed to previous investor DreamWorks Animation (which owns the teen-skewing MCN), but he also said the Hearst funding will help propel the MCN forward even more. “What the Hearst investment in Awesomeness means is that we’re going to hopefully be able to continue that growth and expand into different areas that we want to move the company into a full-fledged media company,” he said.

The first new area is a subscription service for AwesomenessTV fans. Robbins firmly believes fans “will pay for the content that they’re passionate about.” “If you think about Awesomeness and more importantly our creators — some of our top-tier talent have really unique relationships with their audience,” he explained. “They really have superfans that will do anything. And we think delivering content directly to our audience and our partners and top talent’s audience will be a big part of our business down the line.”

A few of AwesomenessTV’s recent initiatives support Robbins’ assumption that the network’s audience is ready to buy. The MCN recently launched a physical pop-up retail store called Scene@AwesomenessTV in Los Angeles, featuring merchandise from some of its big-name creators like Teala Dunn and Sawyer Hartman. Awesomeness also is also betting on the buying power of its creators’ fans with its new licensing division, which helps talent develop and sell branded retail products.

Robbins clarified there’s no set-in-stone rollout plan for the subscription service and there’s no official announcement for its launch date. However, he did tell AdAge the service will arrive “soon.”

Additionally, AwesomenessTV believes it has a high chance of doing well overseas. Robbins said, “We also have big international expansion plans next year to move into a lot of countries around the world that we already have a lot of traffic in and channel partners in, but we want to have boots on the ground in those countries in production facilities and ad sales.”

International expansion is a trendy topic among digital media brands. Fullscreen recently announced a partnership with India’s Qyuki to help creators in that part of the world develop their content and grow their audiences using Fullscreen’s tools and resources. Vice Media, meanwhile, is working on getting its YouTube channel and news teams into seven new countries.

Robbins hinted at other developments AwesomenessTV is working on. He said the MCN wants to start making content in other verticals for demographics outside of its usual focus on teens and tweens. However, he was careful not to divulge any more info, because “then someone else is going to do it.”