YouTube Tries To Fend Off Vessel By Offering Bonuses To Creators 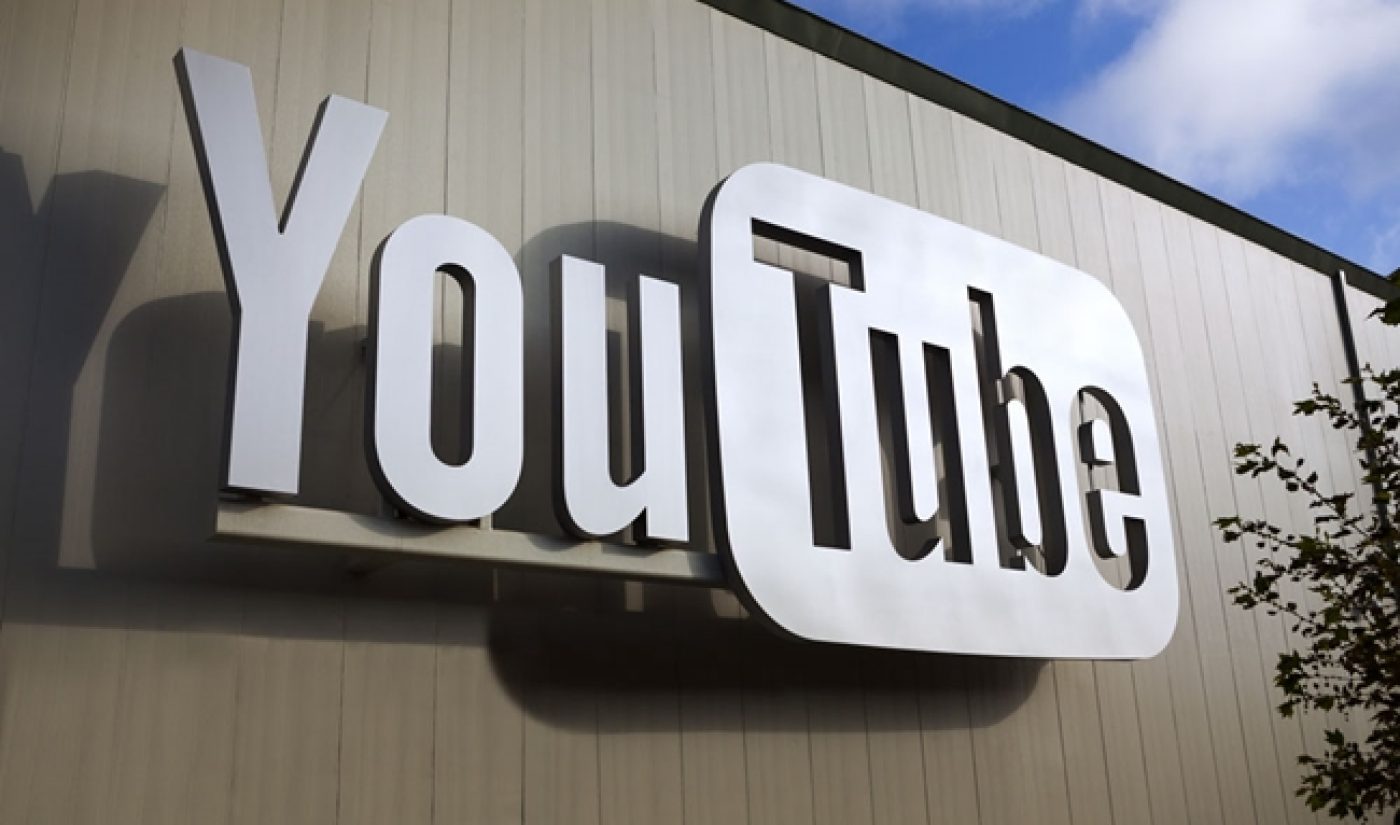 Well-funded startup Vessel is looking to make deals with a portion of YouTube’s creative community, but the most popular video site on the Internet is fighting back. After reports circulated of Vessel’s plan to offer multi-million dollar guarantees to YouTube creators in exchange for 72-hour windows of exclusivity, a new report from the Wall Street Journal has revealed YouTube’s counteroffer: Bonuses for creators who agree to multiyear deals with the platform.

The Wall Street Journal hasn’t revealed the size of the bonuses YouTube plans to offer its creators, though the report claims YouTube is considering a “wide range” of options. These bonuses wouldn’t prevent creators from posting their videos to other sites, but the videos in question would debut exclusively on YouTube. These bonuses would stack on top of the other services  YouTube already offers its top talent, including access to the company’s production spaces, promotion support through creator-focused advertising campaigns, and funding for original projects.

By sweetening the deal for its creators, YouTube can fight back against Vessel, which has reportedly made very lucrative offers to YouTube creators. The startup, founded by former Hulu CEO Jason Kilar, has an estimated $75 million in its pockets (at least), and it is looking to utilize an advertising model that will give creators a much larger share of revenue than what they get on YouTube. “I would like to remain on YouTube,” an anonymous creator told the Wall Street Journal. “But some of the competing offers are incredibly attractive.”

YouTube’s bonus offers would also counter recent advances made by Facebook, which is looking to become a more prominent player in the online video space. Facebook has also had discussions with top-level YouTube talent, and channels like Jack Vale Films and The Annoying Orange have experimented with posting their videos on Facebook as well as YouTube. At the same time, The Wall Street Journal’s report says YouTube is “particularly concerned” about Vessel, more so than Facebook.

Will YouTube be able to fend off Vessel? Google certainly has the spending money it needs to defend its assets, but Vessel seems determined to make a splashy entrance. Either way, this battle is a big win for the online video community. By challenging the company with an industry-leading market share, Vessel is forcing YouTube to get serious, and that competition is going to put a lot of money in creators’ pockets.