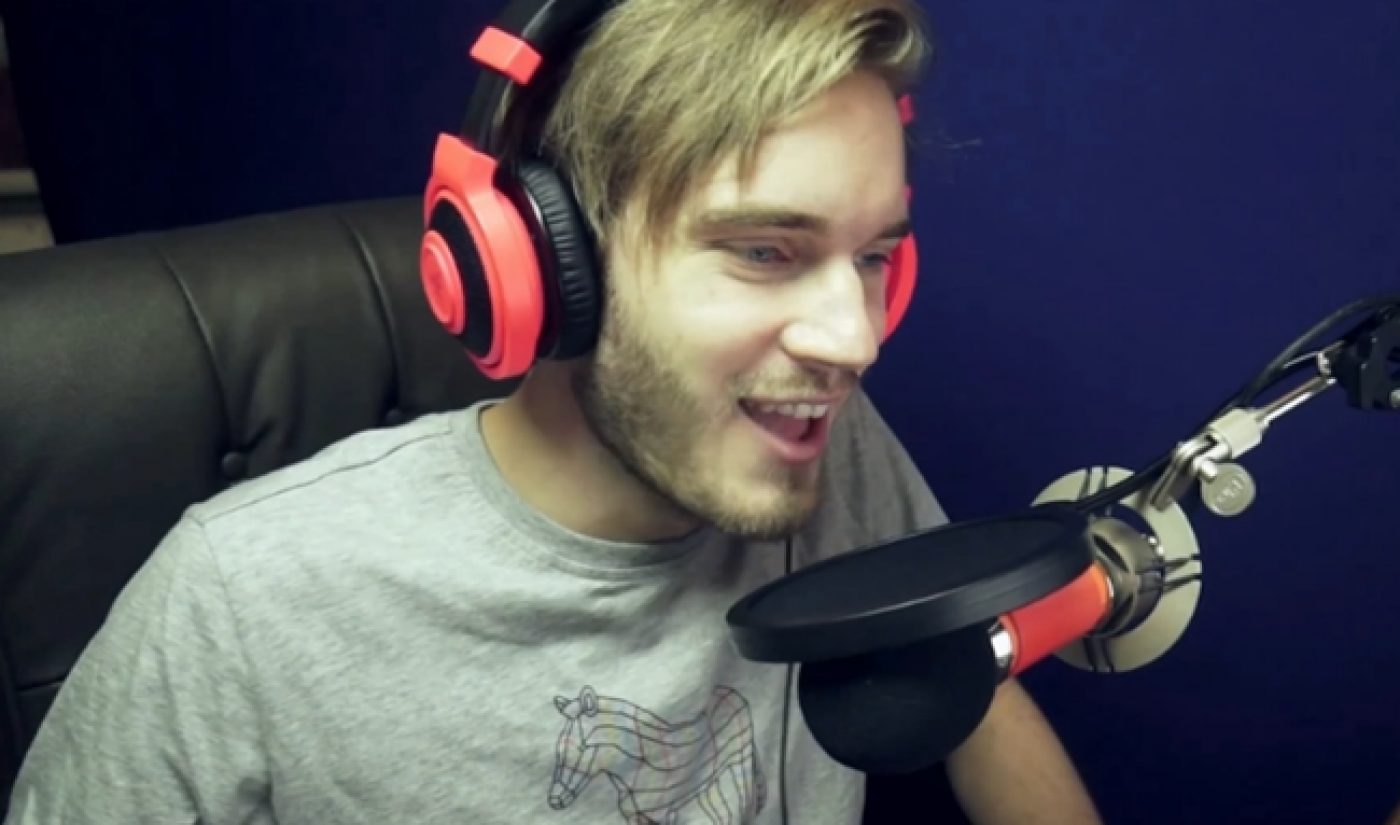 On December 3, 2014, South Park is taking on the world of video game live streamers, and the episode will give a fresh opportunity on a new entertainment medium to the most popular gamer on the Internet. 25-year-old Felix Kjellberg, whose YouTube channel PewDiePie has more than 32 million subscribers, will make his TV debut with a voice cameo in the episode.

Cartman is set to become a video game live streamer in the installment and in true South Park fashion, his streams will quickly get out of control when he starts commenting on his friends’ conversations about his comments. A teaser shows Cartman pulling off a gesture similar to PewDiePie’s signature introduction, and a separate video introduces the Swedish gamer himself as the “BIGGEST CAMEO EVER” to appear on the Comedy Central program.

PewDiePie took to Twitter to discuss his upcoming role. “People are already shi**ing themselves in the comments,” he said in reference to the above video, “this should be a good one.” While YouTube’s most popular content creator has used his channel to promote upcoming Hollywood films, this is the first time he has lent his likeness to a TV program, and if South Park‘s brash style is any indication, his role will be quite absurd.

South Park airs Wednesday nights at 10 PM EST on Comedy Central. Tune in to the latest episode to see what Trey Parker and Matt Stone have to say about the Let’s Play phenomenon.