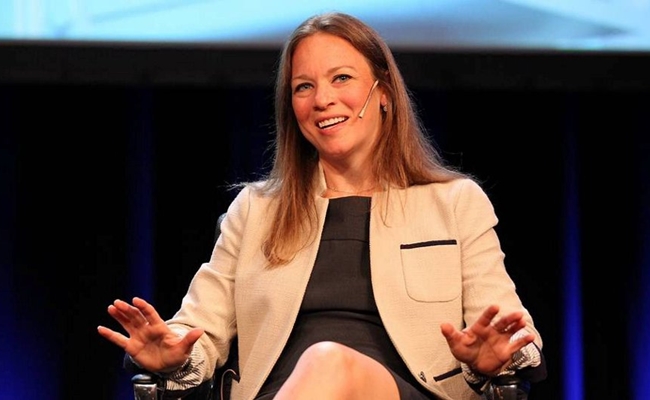 Kelly Merryman has jumped from one big name online video platform to another. The former Netflix exec, who had been in charge of content acquisition in European territories, has joined YouTube as the Google-owned site’s VP of content partnerships.

According to Variety, YouTube confirmed the hire, which will bring Merryman to Robert Kyncl‘s content and business operations team. In her new role, she will manage “relations with media companies big and small throughout the world, from conglomerates to the upstarts amassing huge audiences on the platform.”

While Merryman’s job title is new, her role will fill in some of the gaps created when Tom Pickett left his role as YouTube’s VP of Content in September in order to join AT&T and The Chernin Group’s new Otter Media venture. Merryman will now be charged with keeping YouTube’s media partners happy, which is a particularly crucial role as upstarts like Facebook and Vessel look to cut into YouTube’s commanding market share.

Merryman spent seven years at Netflix, where she rose to become the head of the company’s European content acquisition efforts. EU territories have been key growth areas for Netflix over the past few months; it recently green-lit high-profile shows like Marseille in France and The Crown in the UK. Merryman’s departure could mean a bigger role for Larry Tanz, who Netflix recently hired away from Vuguru. Tanz worked with Merryman on the European content acquisition team.

Before Netflix, Merryman worked at Sony Pictures Entertainment. She will begin her new role in January.