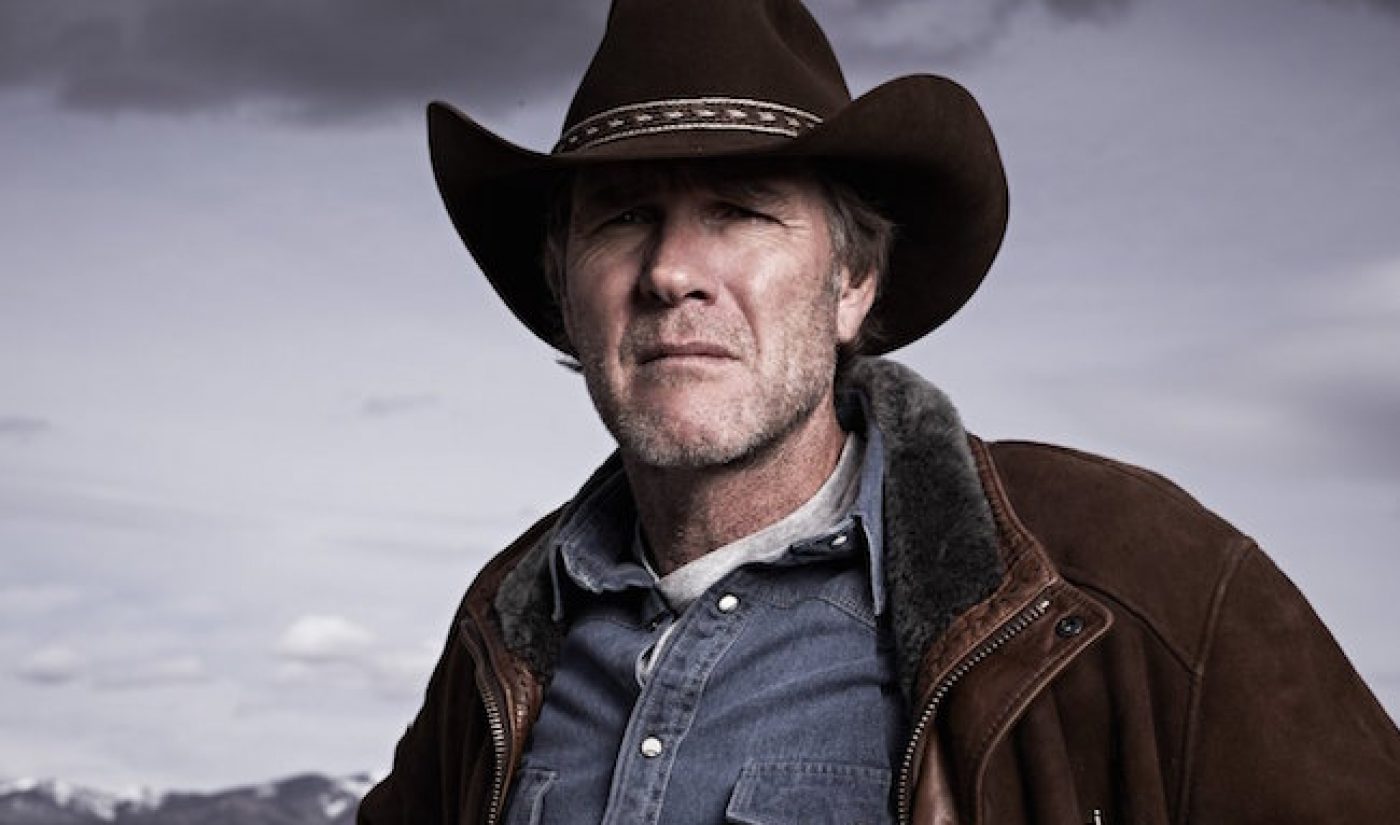 You can add Longmire to the growing laundry list of cancelled television shows resurrected by premium online video platforms and subscription services. The former A&E TV series set in Big Sky country and based on the series of best-selling mystery novels by Craig Johnson is headed to Netflix for a fourth season.

Despite holding the title of A&E’s most-watched original scripted series (and averaging more than 5.6 million viewers per episode in its third and final season on the cable network), Longmire was let go back in August 2014 due to its aging core demographic. Warner Horizon, however, wasn’t about to sit back and watch its hit show fade into the sunset. The production company behind the fan favorite and critically meh program quickly put together detailed presentations on the show’s appeal and drummed up support on social media in an effort to find Longmire a new home on the range of television-like platforms. Just three months into the company’s search, Warner Horizon was able to brand Season 4 of Longmire an official Netflix original.

“When Warner Horizon Television came to us with the idea for a new season of Longmire, we were intrigued because the series is so unique, and consistently great,” said Cindy Holland, Netflix VP of Original Content. “We are thrilled to help continue Walt Longmire’s story for his large and passionate following.”

10 episodes of Longmire are set to premiere on Netflix in the US, Canada, Australia, and New Zealand in 2015. The show will join Arrested Development and The Killing as other former traditional television programs the premium subscription service brought back from cancellation for at least one more season.