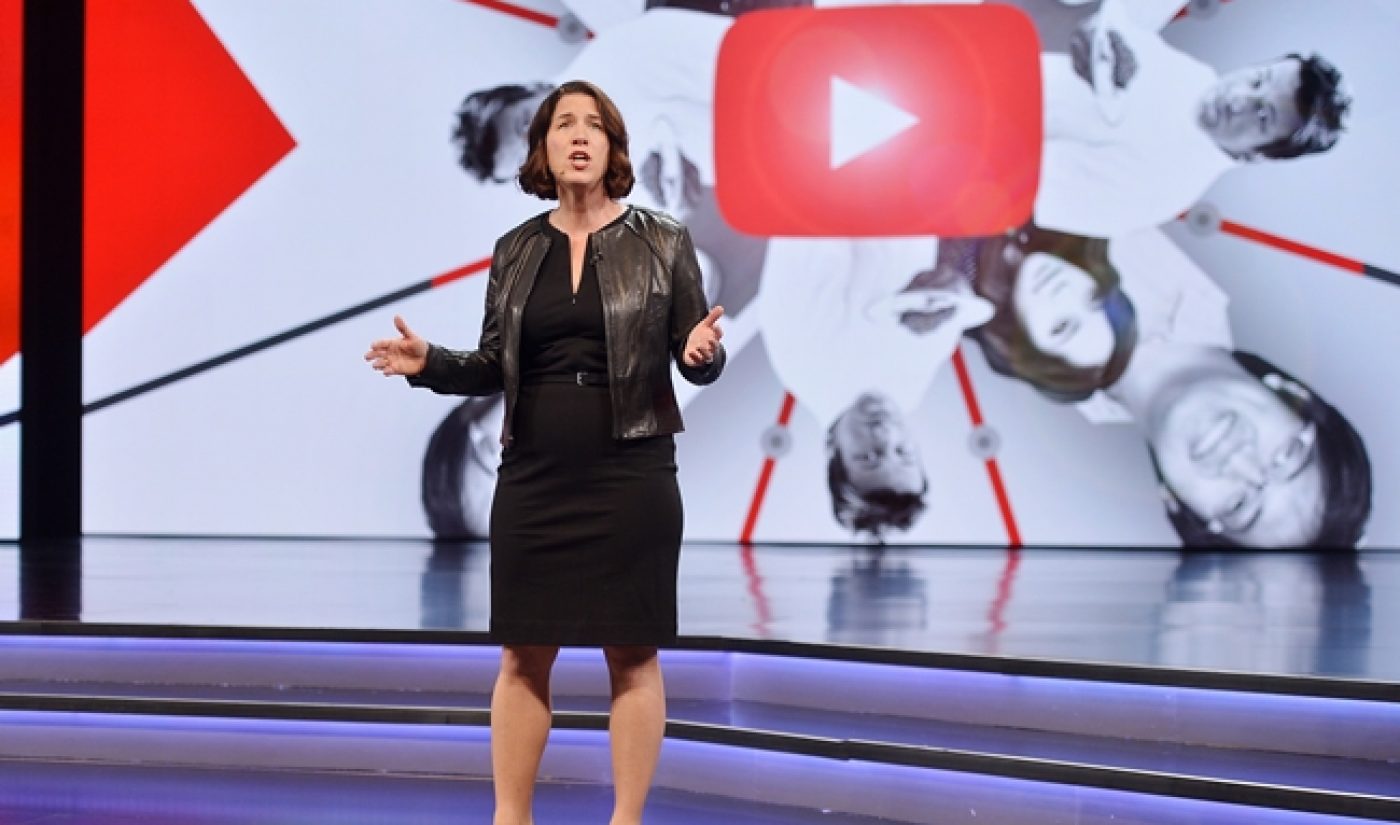 Between April 27th and May 6th, 2015, online video executives will flock to New York City for the annual Digital Content Newfronts, where they will pitch upcoming programs and developments to advertisers. The Interactive Advertising Bureau, which runs the event, has released a preliminary schedule for 2015, and with 24 companies already slated to present, it looks to be the busiest Newfronts schedule to date.

For the second year in a row, the Newfronts will run for two weeks, with the majority of the presentations packed into the first five days. Evening slots are again filled by notable presenters like AOL, Yahoo, and VEVO; YouTube, as in previous years, will deliver its annual Brandcast during the Newfronts’ first Wednesday night. In 2015, that date is April 29th.

A closer look at the schedule reveals a few newcomers, including Discovery Digital Networks, which was initially slated to present last year but ultimately dropped out. A few multi-channel networks, such as Fullscreen and Machinima, will make their first ever official presentations after several years of unofficial events timed to coincide with the Newfronts. Maker Studios will return to the event for a second time after joining the official schedule last year.

Notably absent from the schedule is Facebook, which is rumored to be planning its first ever Newfronts presentation. Facebook could still be added, and if it is, it will telegraph the social media company’s interest in original programming.

Here’s the full schedule. As a reminder, this could change before the actual event, with some companies added in and others dropping out:

UPDATE: Adweek, which first reported Facebook’s plan to participate in the 2015 Newfronts, has now released a second report claiming that Facebook will not be attending after all. The social media site initially showed interest in presenting, but since it does not have plans for original content, it ultimately dropped out of the schedule. “We had initial talks with the IAB about participating in the NewFronts, and as we got closer to the schedule being confirmed, we had more in-depth conversations about the goals of the NewFronts and IAB’s vision for the event,” a Facebook rep told Adweek. “Since Facebook does not produce original content, we decided it doesn’t make sense for us to participate at this time.”

Facebook’s presentation was initially planned for the lunch session on Thursday, April 30th; as you can see above, that box is now blank. We’ll keep our ears open to hear about who–if anybody–will present during that time slot.