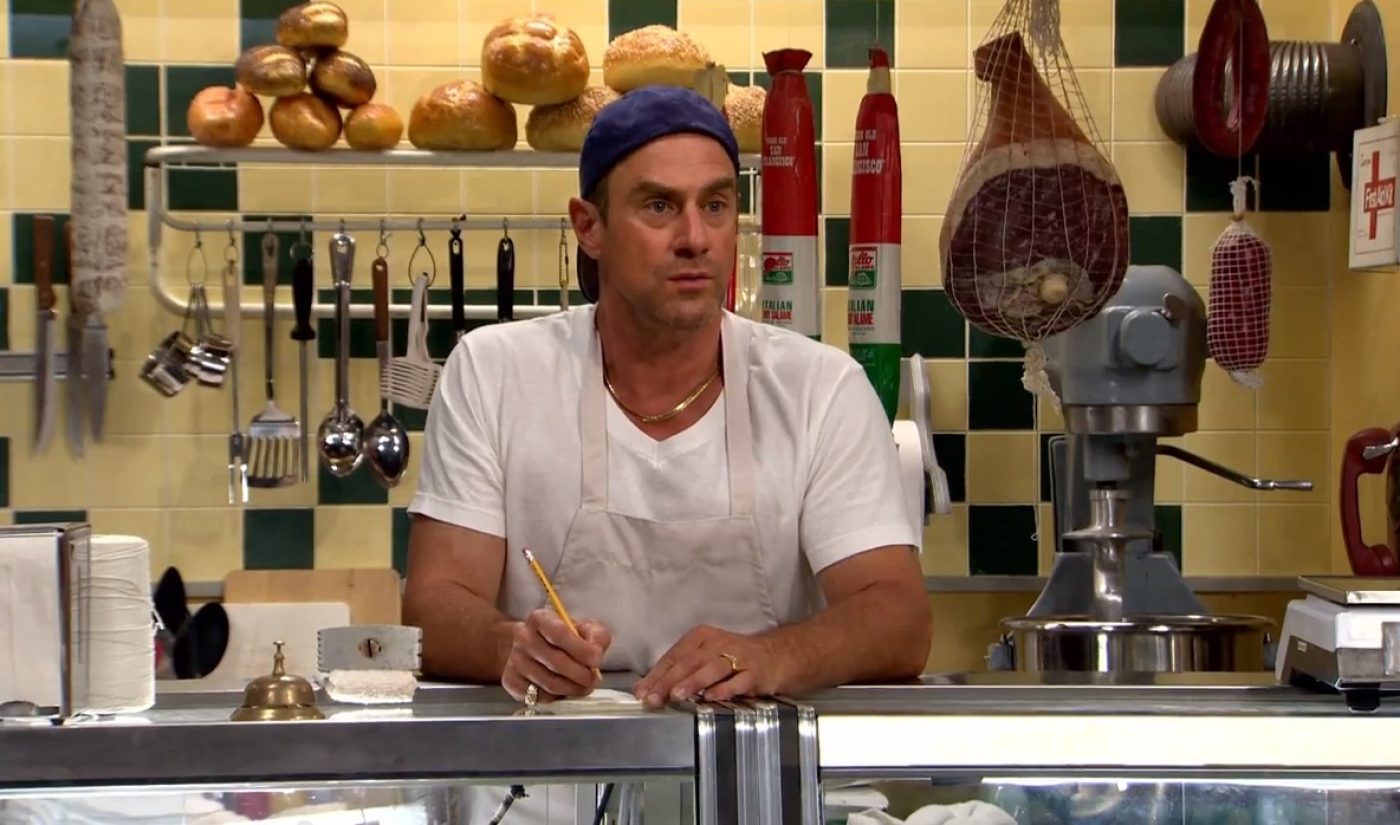 Paramount Digital Entertainment, the studio that previously provided a pair of hits in Burning Love and The Hotwives of Orlando, has officially released its third reality TV parody. Beef, which stars Christopher Meloni as a deli owner-turned-judge, can now be downloaded from on demand platforms.

Beef, created by Michael Ian Black, Joe Lo Truglio, and Abominable Pictures‘ Jonathan Stern, has Judge Judy in its sights. While Meloni’s satirical take on daytime TV judges is the main attraction, Beef will follow the lead of other Paramount Digital series by loading up on guest appearances. Lizzy Caplan, Stefanie Beatriz, and Reckless Tortuga‘s James Pumphrey are a few of the familiar faces who show up across Beef’s two-and-a-half-hour runtime.

This time around, Paramount Digital is trying something new by opting for a direct release to VOD platforms rather than online streaming sites. You can find Beef on iTunes, where the whole series can be rented for $4.99 or purchased for $10.99.