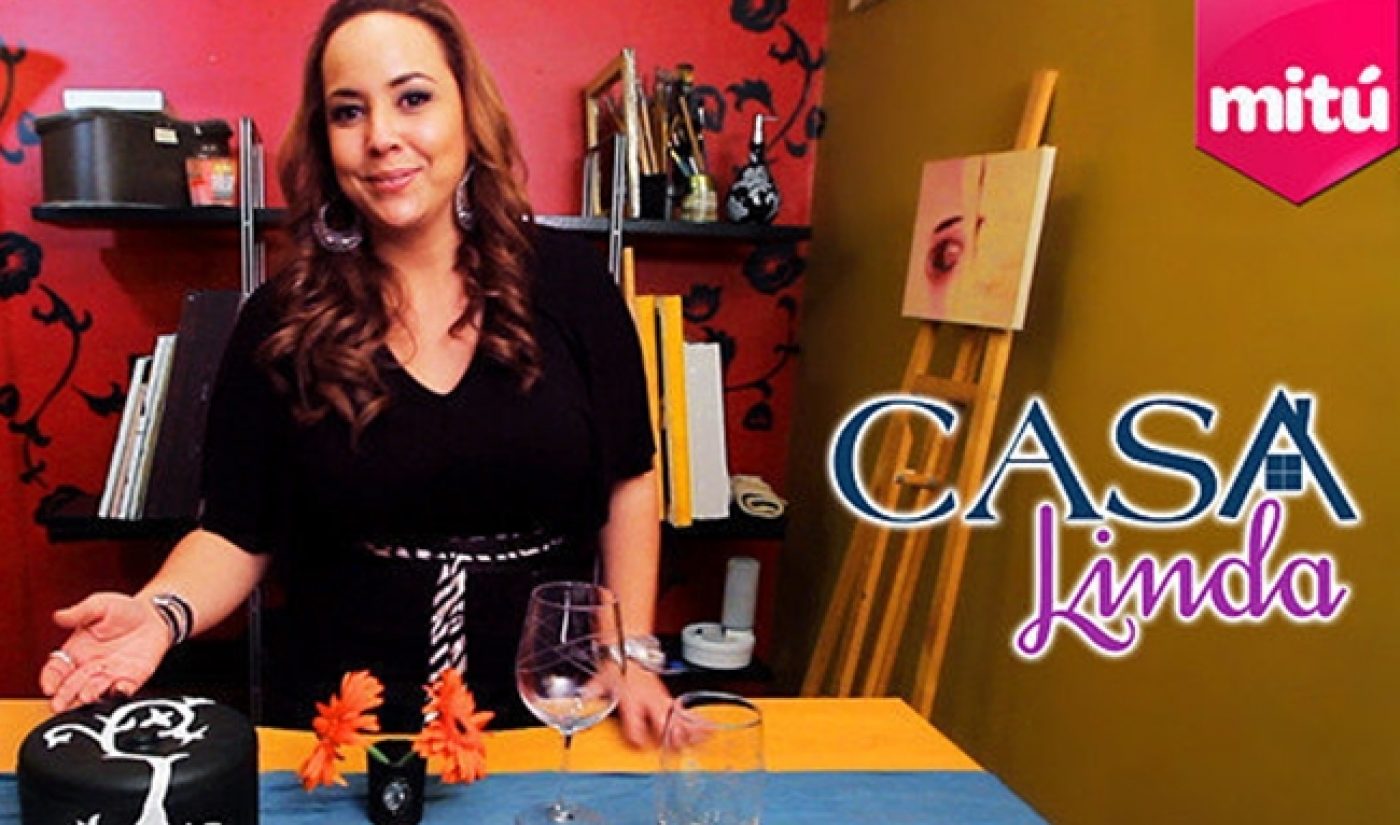 Through an eclectic group of creative partners, MiTú has established its self as the most prominent multi-channel network for Hispanic content. Now, MiTú is taking a leap forward by bringing two of its shows–Casa Linda and Gurús de Belleza–to Spanish-language TV channel Discovery Familia.

Here’s the first part of the debut episode of Gurús de Belleza, which arrived on MiTú Life in September:

Discovery Familia is one of two Spanish-language channels owned by Discovery Communications. “At Discovery Familia we are committed to being at the forefront of the evolving media landscape,” said Bilai Joa Silar, the channel’s VP of content, in a release. “With this strategic partnership we have the opportunity to continue to expand our content offering, leveraging up and coming MiTú talent and reaching our audience with storytelling that travels across platforms.”

Both TV programs will debut this year. Casa Linda will arrive on November 20th, and Gurús de Belleza will follow a few weeks later on December 12th.