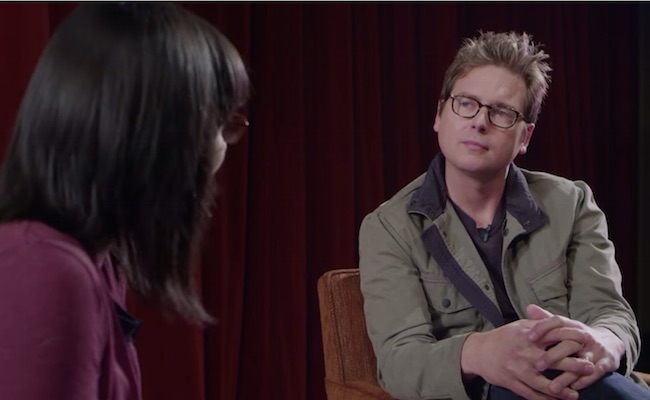 Portal A And Niche Partner Up To Make More Branded Entertainment

Portal A is an “independent creative studio” with offices in San Francisco and Los Angeles that is responsible for YouTube’s annual, star-studded recap videos, at least one popular web-series-turned-successful-cable-television-show, and a number of other programs and pieces of branded entertainment (made for entities with household names like Banana Republic, Relativity Media, Microsoft, and more).

Niche is a “network for social media creators” that recently raised $2.5 million to help facilitate and gauge the impact of branded entertainment deals between major advertisers (like Samsung, Coca-Cola, T-Mobile, and more) and its fast-growing roster of over 5,000 digital media influencers.

And with their powers combined, Portal A and Niche hope to ink more deals with more advertisers to create more pieces of branded entertainment across multiple online video and social media platforms. The two companies have entered into a non-exclusive, strategic partnership, leveraging both their strengths (Portal A has production expertise, while Niche has access to talent and analytics) to offer compelling pitches to marketers.

“Platforms such as Vine and Instagram are more important than ever in building branded campaigns designed to engage an audience at multiple touch points,” said Zach Blume, partner and managing director of Portal A. “By leveraging Niche’s base of rising online talent and influencers, Portal A will be well-positioned to deliver impactful campaigns that reach new, untapped audiences.”

Portal and a Niche have already partnered on at least one campaign. Their video for One City – a “Bay Area civic organization backed by the most influential venture capitalists and tech companies in the industry” – promotes the initiative’s efforts to make schools the next big thing in tech and features Twitter’s Biz Stone, the 90’s MC Hammer, and Vine’s Robby Ayala (who does a great Bill Cosby impression).