Report: RTL Group May Acquire Stylehaul Within The Next Two Weeks 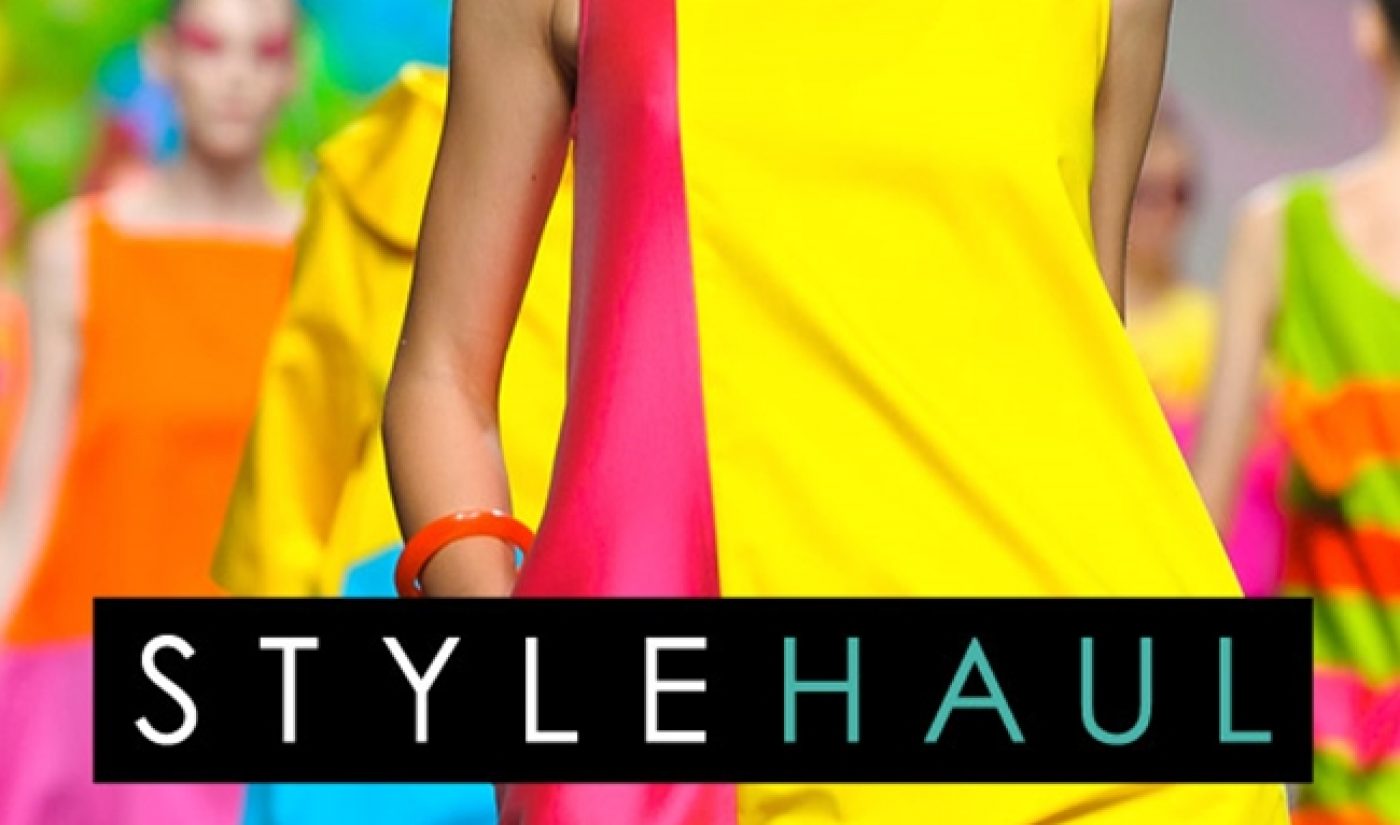 Stylehaul may have found a buyer. According to a report by Variety, the multi-channel network (MCN) with a particular focus on fashion, style, and beauty content is close to being acquired by European broadcasting conglomerate RTL Group.

Variety’s sources claim that the deal could be done “within the next two weeks.” If the deal closes, it will end several months of speculation about Stylehaul’s status. In August, it was rumored that several companies–including Amazon, 21st Century Fox, Hearst, and Condé Nast–were interested in purchasing the MCN. No exact price has been confirmed, but if valuations of recently-sold companies like Maker Studios and Fullscreen are any indicator, RTL will likely have to fork over a nine-digit sum to complete the purchase.

Stylehaul and RTL Group already have a strong relationship. Bertelsmann, which owns RTL, led a $6.5 million investment in Stylehaul in February 2013. Later that year, Stylehaul teamed up with RTL-owned FremantleMedia for a multi-year development deal.

Beyond Stylehaul, RTL also owns a controlling stake in BroadbandTV, a separate MCN. The broadcasting company also owns a stake in Divimove, a German MCN.

Stylehaul has emerged as a major player in YouTube’s MCN landscape. Its network of creative partners, which includes iJustine, Zoella, and Caspar Lee, has combined to rack up 175 million subscribers and more than 60 million monthly unique viewers.

Neither StyleHaul nor RTL Group has yet to offer comment on Variety’s story, though if the report’s timeline is accurate, we expect to hear much more about the acquisition within the next couple of weeks.