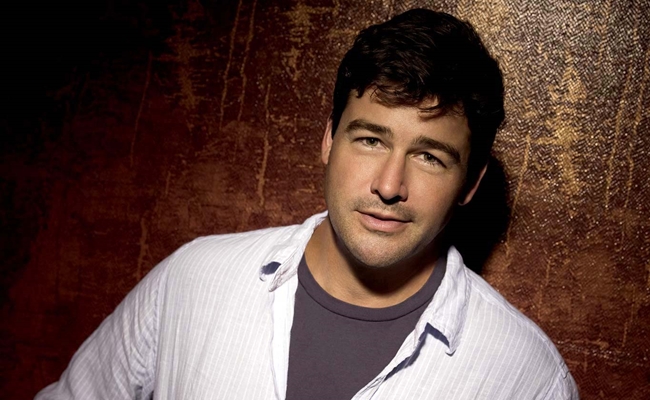 The biggest successes in Netflix‘s original content library have been dramas, and the online streaming service is looking to add to that trend with another TV-quality series. It has announced Bloodline, a 13-episode series that focus on a troubled family in the Florida Keys.

Most of Netflix’s originals have come from high-profile showrunners, and Bloodlines is no different. Its three creators are Todd A. Kessler, Glenn Kessler, and Daniel Zelman, who previous scored a hit with their FX series, Damages. During its five-season run, Damages won four Emmy Awards and was nominated for 16 more. The Kessler brothers and Zelman, colloquially referred to as KZK, earned four of those nominations themselves.

For their next series, KZK will focus on “a close-knit family of four adult siblings whose secrets and scars are revealed when their black sheep brother returns home.” The only other hint we have about Bloodline is a short teaser on Netflix’s YouTube channel. The 30-second video offers no images except for a ominous shot of a burning motorboat.

In addition to its well-established creators, Bloodline also features a talented cast. Kyle Chandler, best known for his role as Coach Taylor on Friday Night Lights, will have the top-billed role. Several other well-known actors–including Linda Cardellini, Sam Shepard, and Sissy Spacek–also have major roles in the series.

Bloodline is expected to debut on Netflix in March 2015. If the pedigrees of its cast and crew are any indication, it’s a show we’ll also hear about come awards time.