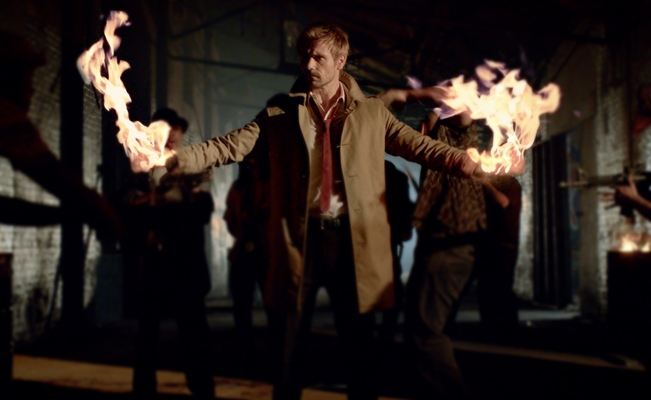 As we saw recently with Destiny, a sparkling trailer can generate serious buzz for an upcoming release. TV networks understand that concept, but which one gets the most mileage out of its YouTube trailers?

Tubular Labs has provided an answer. The analytics company that hones in on YouTube data has offered up a blog post in which it ranks the four major networks based on the combined view counts of trailers for their respective fall shows.

NBC led the way by scoring 18.8 million views among the trailers for its upcoming fall debuts. Two shows–Constantine and State of Affairs–combined for more than 80% of the network’s total trailer views. The former show, an adaptation of a DC comic, has racked up 9.8 million views on its own.

FOX was second with 10.8 million views, though the majority of its hits went to its own DC Comics adaptation, Gotham. ABC was third with two million views, the majority of which went to the trailer for Shonda Rhimes’ How To Get Away With Murder. CBS, which has traditionally lagged behind its competitors in terms of online content, had just 635,000 views across its trailers.

More stats related to each network’s trailer output can be viewed at Tubular’s blog.

Tubular’s analysis is similar to the quarterly YouTube Trailers Leaderboard, which ranks the most-viewed TV, film, and game trailers over the past three months on YouTube. For all of these scoreboards, the main question, as raised by Tubular, is “Is the success of these videos an indication of the success they’ll have on TV?” The upcoming TV ratings will have answers.