‘Transparent’ Arrives On Amazon To Rave Reviews From Critics 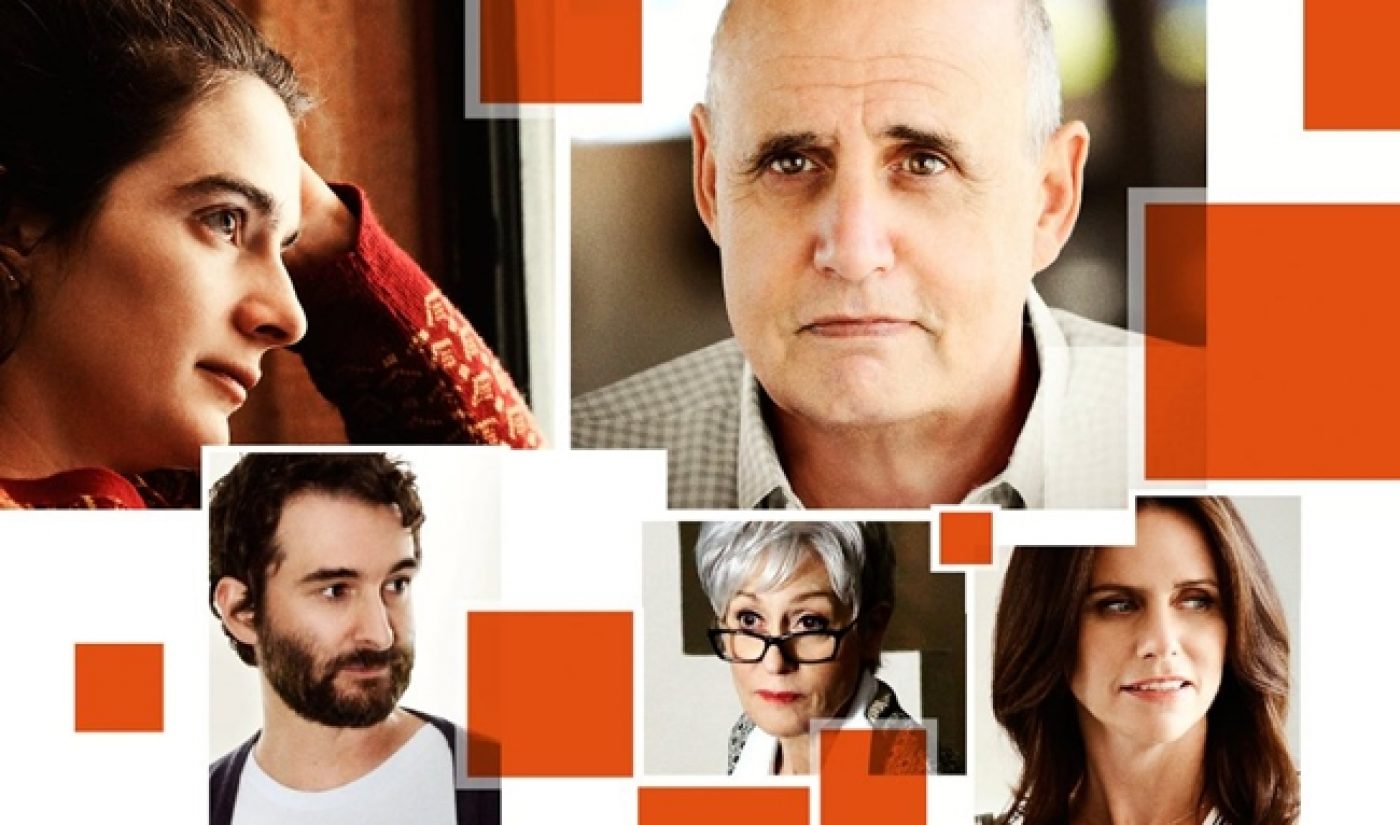 If the early reviews are to be believed, Amazon may have found its House of Cards. Jill Soloway‘s Transparent has debuted its entire first season on Amazon Instant Video, and the reviewers who got a chance to see the series in advance have showered it with universal acclaim.

Transparent stars Jeffrey Tambor as a family patriarch who is transitioning from a man to a woman. Tambor’s Maura character is at the center of the series, but her children, played by Gaby Hoffmann, Amy Landecker, and Jay Duplass, are working through conflicts of their own. A trailer for the series is available on Amazon Studios’ YouTube channel.

If you’re on the fence about Transparent, the show’s reviews offer plenty of reasons to tune in. All 12 of the critical responses compiled on Metacritic offer effusive praise, and Amazon was eager to compile a few choice quotes for its press release announcing the show’s debut. “Almost instantly achieving a beguiling and bittersweet tone,” said Brian Lowry of Variety, “Transparent represents the sort of breakthrough destined to firmly put Amazon’s nascent original programming push on the map.” “Beautiful, funny and touching,” wrote Tim Goodman of The Hollywood Reporter. “One of those rare shows that alters the complexion of the landscape with its quality.”

Transparent was one of four shows green-lit as part of Amazon’s second round of competing pilots. The rest of the winners from that group will also arrive over the next few months, and if they can even come close to matching Transparent, Amazon has a real chance to put itself on the original programming map in a big way.

In case I haven’t made it clear yet, here’s the bottom line: You should go watch Transparent. All ten of its episodes are now available on Amazon Instant Video.